It does have its nickname of Beauty Island! In the south of France, in the heart of the Mediterranean, Corsica enchants us. This mountainous island offers a rare natural heritage, a strong identity and an authentic culture, not forgetting a crystal-clear sea and the flavours of its terroir. Haute-Corse, one of the two departments, together with South Corsica, which make up the island, occupies its north-eastern part. The mountainous ridge that rises in the centre of the island from the northwest to the southeast separates the two departments. Corsica culminates in Haute-Corse at Monte Conti (2,706 m) and launches itself due north into the sea at the Cap Corse, a jewel of wild nature. It is by Bastia, at the edge of the Cap Corse, that the visit of the island begins for tourists arriving by plane. Bastia, with its slate roofs, seduces with its old port, its citadel, its immense Place Saint-Nicolas. To the west, the Gulf of Saint-Florent is one of the pearls of the island, combining a Roman city and a seaside resort. Further south, it is all the charm of Ile Rousse, the port of Balagne with its pedestrian streets, covered market and beautiful beaches. Then it's the citadel of Calvi, magnificent when you arrive by sea, well known by yachtmen for its anchorages and bathing enthusiasts for its long beaches lined with pine trees. Inland, in the heart of the Corsica Regional Natural Park, at the top of a rocky outcrop, the citadel of Corte is of great beauty. It is a base camp for many hikes in the mountains. Haute-Corse is not sea or mountain, but sea and mountain!

What to visit Haute-Corse?

When to go to Haute-Corse?

When to go to Haute-Corse? If the crowd of tourists annoys you, avoid the very tourist season, from early July to late August. Especially since the climate in Corsica is pleasant from April to November, and the great sunny weather is guaranteed from May-June to mid-September, so don't deprive yourself of the off-seasons. However, it is generally warmer on Cape Corsica than in Bonifacio. The air is always cooler in the mountains, at least from 500 m above sea level, than on the coast. Provide a small wool in the interior of the country. Beware of brief but violent storms that break out in the interior often in the summer, causing sometimes devastating floods and violent rivers. Nevertheless, rains are rare with barely fifty days of rain per year. Sometimes the wind blows very strong. Don't forget that in spring, the scrubland is in bloom. An enchantment. In autumn, they are flamboyant colours in the forest and chestnuts and mushrooms to pick. Precious indication: the sea temperature (on the coasts) is on average 15 °C in winter and 25 °C in summer.

Corsica has a Mediterranean climate, with a southern latitude, pleasant all year round, with 300 days of sunshine per year and an average of 15.5°C in winter and 28°C in summer. In autumn, especially on the coast, temperatures average 26°C in September, 20°C to 22°C in October and 17°C in November. Spring is also pleasant ,with 17°C in April and 24°C to 26°C in June. The mountainous part of Upper Corsica, subject to the alpine climate, is snow-covered in winter.

Art'è Gustu : meetings of taste and know-how in Bonifacio

The Lama Film Festival team is proud to have seen many people who have passed through the festival rewarded at the 2020 Caesars ceremony. The ... 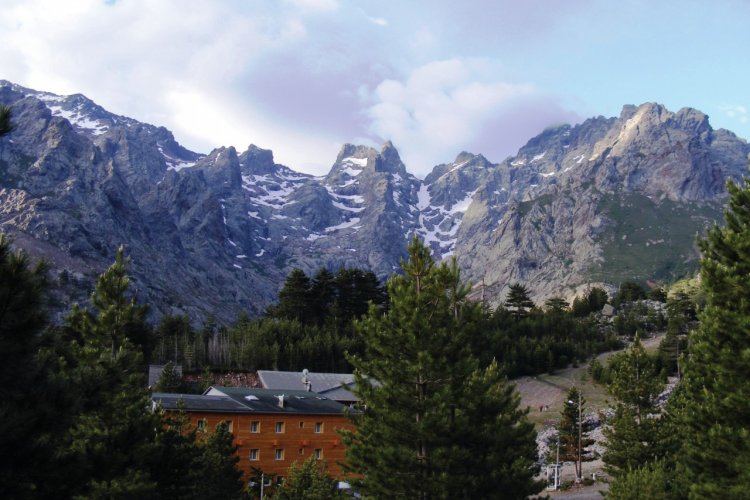 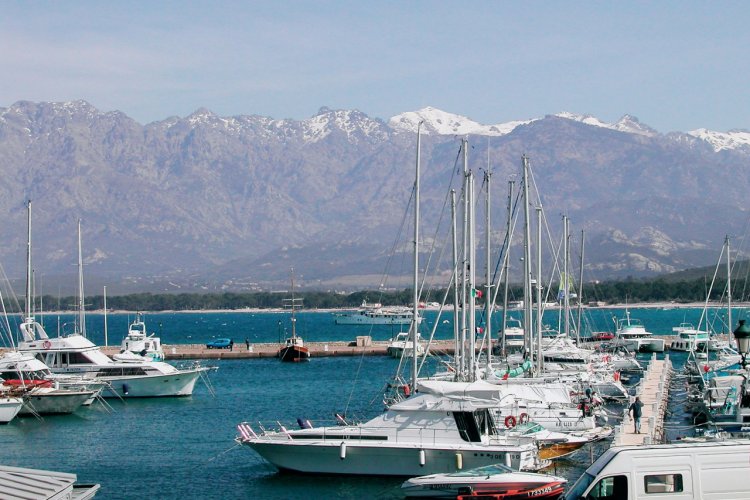 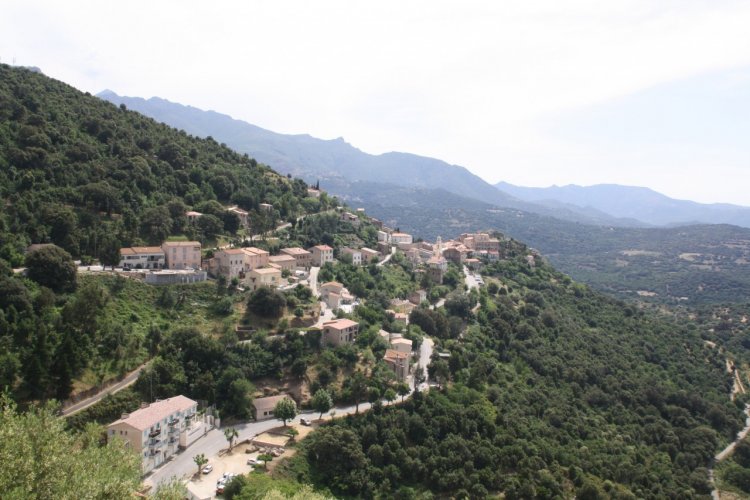 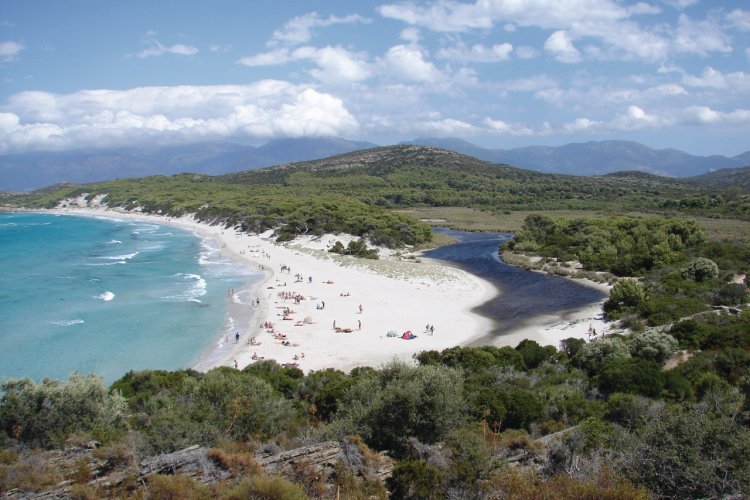 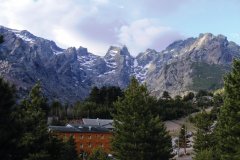 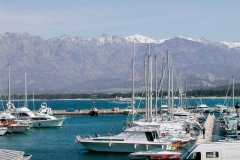 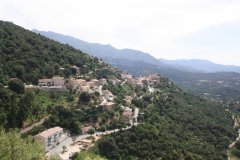 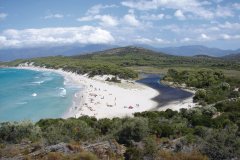 When to go to Haute-Corse? If the crowd of tourists annoys you, avoid the very tourist season, from early July to lat...
Read more about it

Corsica has a Mediterranean climate, with a southern latitude, pleasant all year round, with 300 days of sunshine per...
Read more about it

Bastia, a Corsican getaway under the sign of the art of living and authenticity

Located in Haute-Corse, Bastia is a city with many facets. Capital of Genoese Corsica, the discovery of its historical monuments offers an immersion in the heart of its long history. Throughout the year, the city comes alive with its terraces of restaurants and cafés, not to mention the festivals and other cultural events that provide entertainment as well as a glimpse of what we call the Corsican identity. Bastia offers superb walks along ...

Whether you are a regular naturist or you wish to be initiated to the pleasures of spending your vacations in the simplest way, there is nothing like joining a sunny destination like Corsica, jewel of the Mediterranean. In Haute-Corse, halfway between Porto-Vecchio and Bastia, the Riva Bella Thalasso and Spa Resort is a naturist vacation village located on an incredible 70-hectare classified natural site. Comfortably installed with family or ...

Unforgettable motorcycle road trip under the sun of Haute-Corse

Corsica's landscapes are the stuff of dreams for many a traveller. The Mediterranean island is indeed a condensation of breathtaking natural environments, between its beaches with crystal clear waters and its mountains that call for endless hikes. North Corsica is a perfect territory to enjoy a motorcycle road trip under the blue sky. After renting a motorbike from the Yamaha Rent agency in Bastia, which offers comfortable motorbikes and ...