Officially born on September 28, 2016, the Occitanie region redraws the contours of what is now the third largest territory in France. For this new edition of your guide, we propose you the panorama of a tightened tourist territory around the "Midi toulousain". This coherent ensemble around the city of Toulouse represents :

a population of more than two and a half million;

a rapidly growing but unevenly distributed population, since even though the area is highly rural, three out of four inhabitants live in a high-density urban environment;

a set of 2,364 communes, very unevenly distributed across the departments;

a 3,298-metre-high peak in the Hautes-Pyrénées, le Vignemale ;

a main river, the Garonne, fed by five tributaries (the Gers, the Ariège, the Lot, the Save and the Tarn).

The cross of Toulouse, or cross of Languedoc or Occitan cross, is a Greek cross with straight equal branches, clecheted (its ends are in the form of key rings) and golden pommetée, whose ends of the branches are triple spherical and beaded.

It appears with the royal seal of Raymond VI in 1211 and will then always be used by the counts of Toulouse. It will impose itself in all the Toulouse area at the beginning of the XIIIth century and will appear, from then on, on the arms of the city of Toulouse, then on those of Languedoc from the XIVth to the XVIIIth centuries.

Several hypotheses exist about its origin and its symbolism. This twelve-pointed cross was, perhaps, one of the symbols of a Gallic people settled in southern Gaul around the 2nd century BC, the Volques. At the beginning, a simple solar wheel with twelve spokes, each ball-shaped at its end, symbolizing the twelve houses of the zodiac or the four branches representing the four seasons of the solar year and each point representing one of the solar months of each of these seasons. In the twelfth and thirteenth centuries, clerics saw in this configuration the crucified Christ surrounded by his twelve apostles. It was also called the Cathar cross because it was opposed to the Latin cross, which was rejected by the Cathars. Finally, it seems to materialize the itinerary of the Visigoths, from the shores of the Black Sea to Toulouse, through the Balkans, Italy and Spain...

There are similar ones in Provence, Spanish Catalonia and Northern Italy. Reminiscences can also be found in the discoid stelae of Languedoc. It's unlikely the Cathars carried any kind of cross... Indeed, they rejected all symbolism for not worshipping an image in the place of the true God. In the same way, no church could become a holy place. Only inner recollection could claim to be a prayer. Anne Brenon, in her " Petit Précis de Catharisme " (Editions Loubatières, 1996) even presents the Cathar religion as a Christianity without a cross, the latter being reduced to an instrument of torture.

The must-see places in du Midi-Toulousain

Vines are such an important part of France's heritage that they are now the subject of holidays, where holidaymakers go to discover the ... 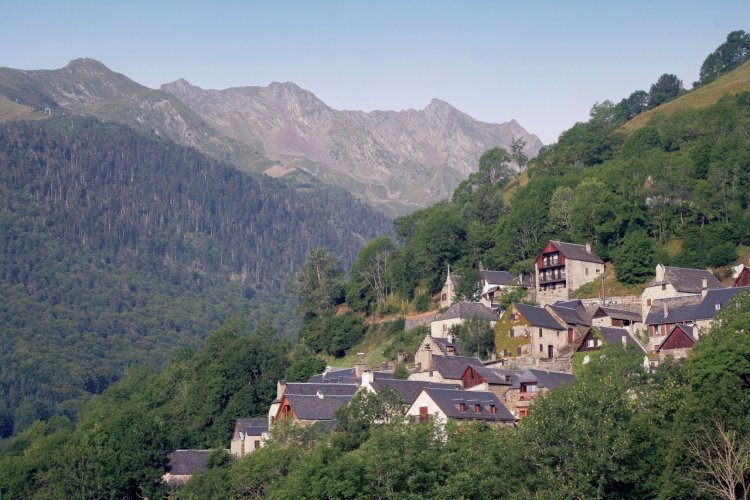 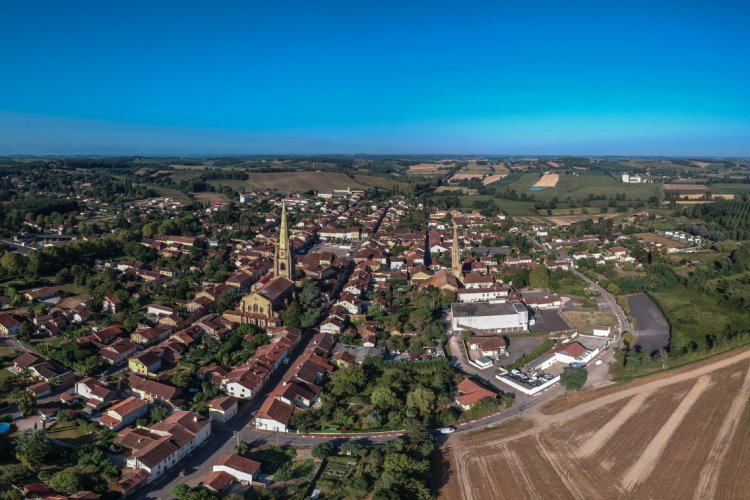 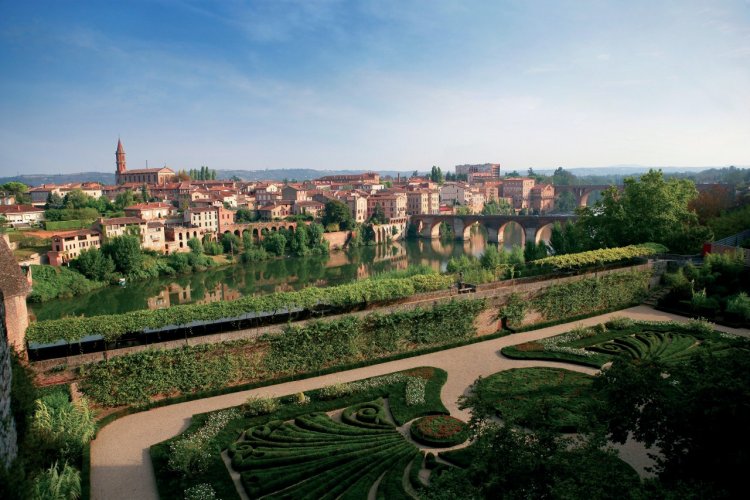 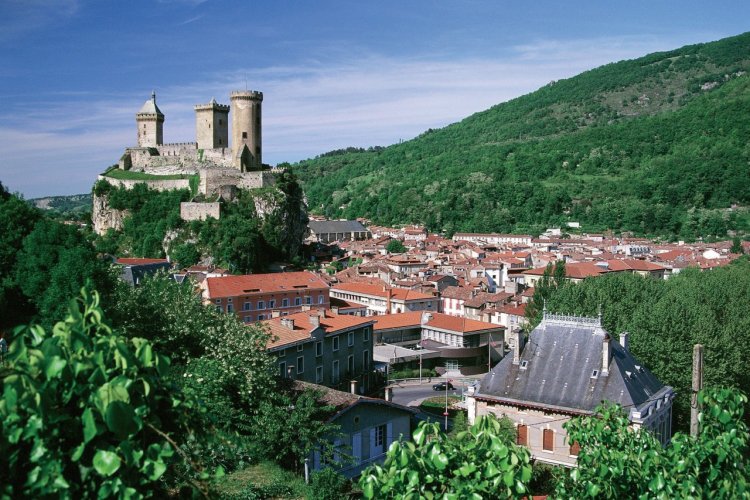 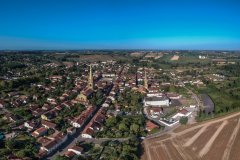 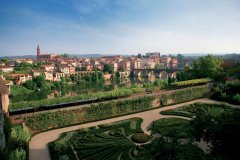 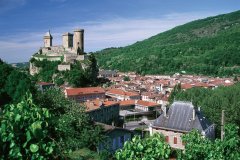 Discover Toulouse and its surroundings by motorbike

Toulouse is a city known for its dynamism, its rich cultural life and its magnificent heritage. The Pink City is an ideal starting point for a motorcycle trip for two or with friends. The city is surrounded by lush, rolling countryside, ideal for hiking and leading to historic cities where you can stroll to the rhythm of the lilting accent of the South West. And then, after renting a motorcycle from Yamaha Rent Toulouse, which offers ...

The Ingres Bourdelle Museum is renovated and offers two summer exhibitions to invite visitors to discover its new modernized spaces. The first, Ferdinand Philippe d'Orléans (1810-1842). Images of the Ideal Prince portrays a modern prince and patron of the arts who was firmly rooted in his time. The public is plunged into the heart of the life of this ideal prince, through nearly 200 works, including the portrait in his likeness by Ingres, ...

Because of its long history, France is full of medieval towns and villages that take us back to the Middle Ages. These cities are made up of ramparts, cobbled streets, old stone or timber-framed houses and are often dominated by a castle and a church. They are often set in the middle of a wilderness, in the heart of a flat countryside, mountains or rise on a rocky outcrop. Medieval towns and villages are a testimony to our ancestors and a ...

The pink city, well known for its clad brick walls, is in fact very charming! You should visit Toulouse and allow yourself to stroll through its meandering streets or along the Garonne and the Canal du Midi. The city offers many advantages and pleasures to both locals and visitors, with its many points of interest, from museums to Renaissance mansions, from its sunny terraces to its green parks and gardens. Don't miss a stroll around the ...