Near Spain, the Occitan capital, bathed by the Garonne river, is known as the Pink City. This is because its buildings are built mainly of clay bricks. A former stronghold of the Visigoths, Toulouse is now a university, research and industrial city specialising in aeronautical and space construction. On the way to Santiago de Compostela, the Basilica of St. Sernini, one of the most gigantic Romanesque buildings, rivals the splendour of the Jacobins Convent, a jewel of medieval Gothic art, or the Renaissance style Hotel d'Assézat. Toulouse invites you to take advantage of the seductive atmosphere of the banks of the Garonne and the beautiful Canal du Midi, built in the 17th century, to connect the Garonne to the Mediterranean Sea. This canal, which is listed as a Historic Monument, like the basilica, can be visited by boat and can be explored by bike or on foot. Of course, you should visit the Cité de l'espace, the Museum and its gardens, the Water Tower, etc. In the 19th century, Toulouse added a colour to its range by specialising in the cultivation of violets. Since the City of Violets, this flavor has been expressed in many ways. But it is the cassoulet that remains the most popular local specialty! Finally, you will always be welcome to support the Toulouse stadium, the famous local rugby team.

What to visit Toulouse?

When to go to Toulouse?

If it changes audiences in summer when it empties of its students and fills up with tourists. Known for its dynamism and the quality of its hospitality, Toulouse lives all year round. Its discovery is possible in all seasons, especially since the mild climate allows for outdoor visits and even terraced stops even in winter. Oval ball fans will look at the match calendar to schedule a visit during a match on the field of players from the Stade toulousain.

Toulouse's climate, which is warm temperate and Mediterranean, is characterized by a very dry and hot summer, a sunny autumn, a mild winter and a spring with heavy rains, storms and even hail. The prevailing winds are from the west, autan and, less often, from the north. On average, Toulouse has 34 days of high heat and 33 days of frost per year and more than 2,000 hours of sunshine per year. The average annual temperature is 13.4°C.

Prepare for your trip Toulouse 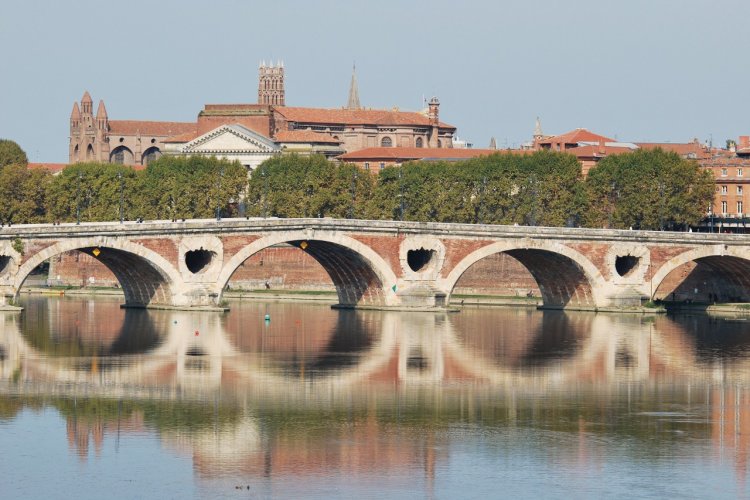 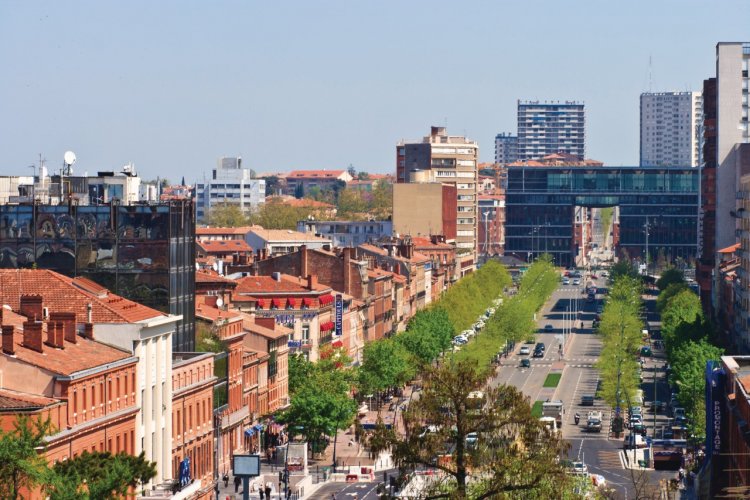 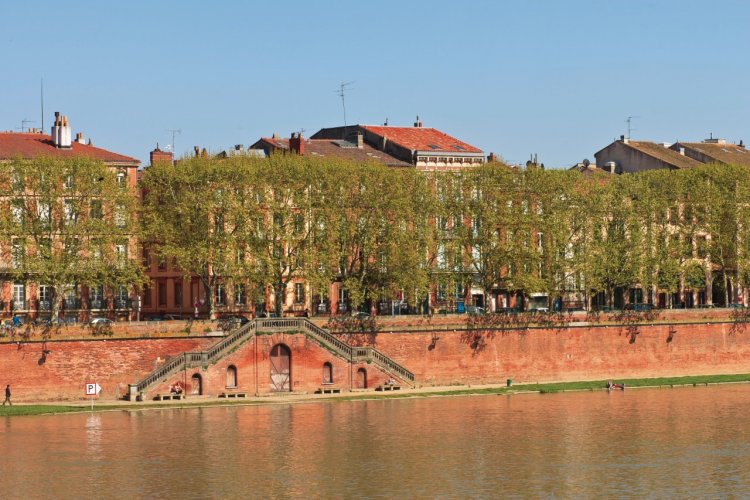 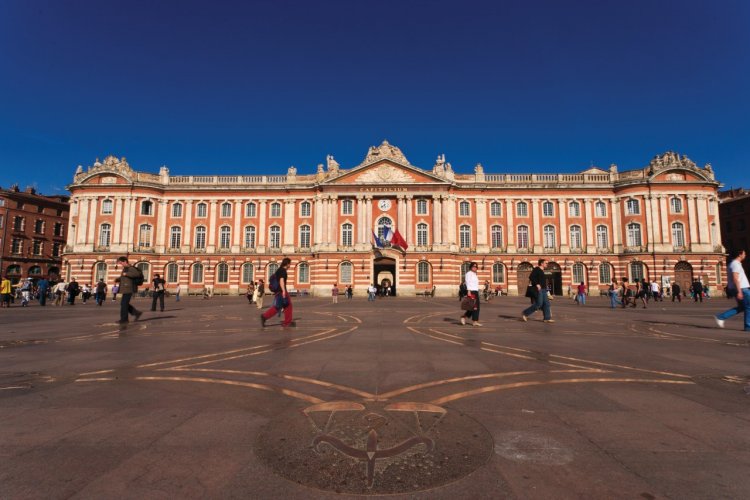 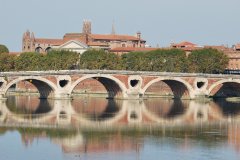 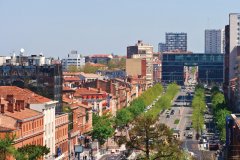 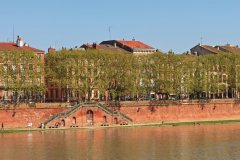 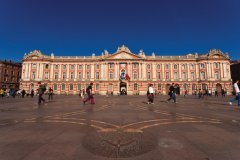 If it changes audiences in summer when it empties of its students and fills up with tourists. Known for its dynamism...
Read more about it

Toulouse's climate, which is warm temperate and Mediterranean, is characterized by a very dry and hot summer, a sunny...
Read more about it

The work of the painter, watercolourist and aquafortist Théodule Ribot is fascinating, but it is not well known to the general public. His work can be found in numerous public collections in France and abroad. The exhibition Théodule Ribot (1823-1891). Une délicieuse obscurité, is an opportunity to admire the works of the artist who was inspired by ancient painting, from Rembrandt to Ribera, and who was admired by great names such as ...

Fly from Lille, Toulouse and Marseille to Gran Canaria!

The island of Gran Canaria, part of the Canary Islands archipelago located in the middle of the Atlantic Ocean, is sometimes compared to a miniature continent because of the diversity of its landscape. Large sand dunes, arid countryside, canyons, white and black sand beaches, mountains and snow-capped peaks, the island is a true paradise for lovers of unspoilt nature. Its fauna and flora are so rich that almost half of its surface is ...

The Interprofession des Vins du Sud-Ouest is mobilizing and will be present under the new banner "Sud-Ouest de coeur" for the Fête des Vendanges, which will be held on the Place du Capitole in the heart of the Ville Rose. For the public, it is an opportunity to come and meet the producers and learn more about their land, their history and their know-how. A tasting-sale will allow to taste the best vintages. The event takes place in a ...

Autumn is here and with it the coolness that is beginning to invade Europe. Some people may already be thinking about their future holidays and the pleasure of walking around in mild temperatures. Only a few hours' flight from France is a destination with an average annual temperature of 24°C, a little corner of paradise on the Atlantic Ocean. That place is Gran Canaria. The island, which is part of the Spanish archipelago of the Canaries, ...