"A place of such telluric and astral power, where sea and earth meet and the power of light meets the kingdom of darkness... ", said Byron.

The municipality of Sintra has 377,835 inhabitants. 30 km from Lisbon, at the foot of the Serra da Sintra, the city remains the "Eden" that Byron spoke of: rich, elegant, extravagant and discreet; surrounded by a protean vegetation shading princely quintas. A state of mind torn apart by solar mists, a chimera of yesteryear, a strangeness of stones brought to eccentricity, a reified sigh out of time... An entire landscape classified by UNESCO as a World Heritage Site! Even the superb town hall of Sintra, with its tower and its neo-Manuelan style building, seems straight out of a fairy tale!

An ancient small town nestled below the old Moorish citadel, Sintra (formerly Cintra, derived from Cynthia, the Roman goddess of the moon, as the location lent itself to the observation of the star at the time of the centurions) attracted the first kings of Portugal who sought its coolness in summer, then the whole court which came to build its own pavilions. To top it all off, the last prince consort of Portugal had a palace built worthy of a fairy tale, like the castle of Ludwig II of Bavaria, but 20 years earlier (he was a cousin!) painted in bright Portuguese colours...

Its mists and sweetness made it famous, but it was the English who made it a fashionable city. During the second half of the 20th century, Sintra became the city prized by artists (Viana da Motta, Alfredo Keil or Cristino da Silva). Formerly a royal residence, this beautiful split city where the villas bear pretty names is now a much sought-after retreat (almost an aesthete's refuge).

A world apart, very touristy in summer, but so romantic that it is forgiven for having to wait in line to enter the palaces. The excellent musical outfit of the summer festival attracts a select audience every year.

However, there is something for everyone in Sintra: lovers of hiking or nature will enjoy beautiful walks, lovers of old stones can visit three castles and those who like to go shopping and bring back souvenirs will find handicrafts or queijadas (small cakes made with fresh cheese typical of this town).

Quarters. Sintra is the grouping of several hamlets and neighbourhoods, separated by forests and parks. The main ones are Sintra Vila (the old town), Estefânia (with the train station), Portela de Sintra (the new town) and São Pedro de Sintra .

The must-see places in Sintra

Prepare for your trip Sintra 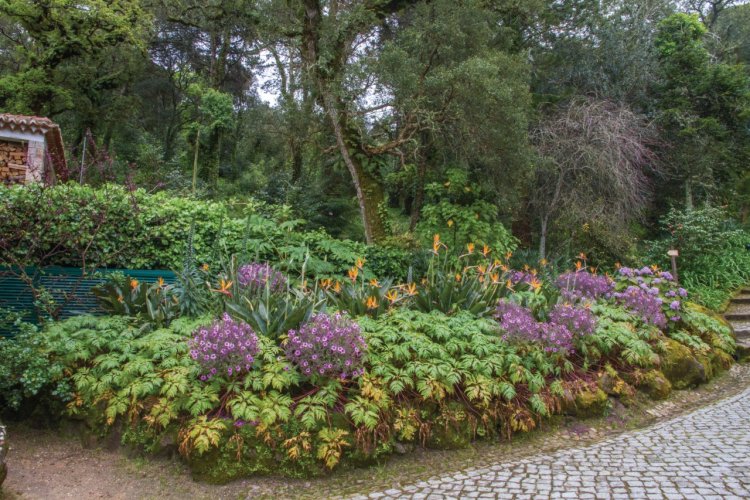 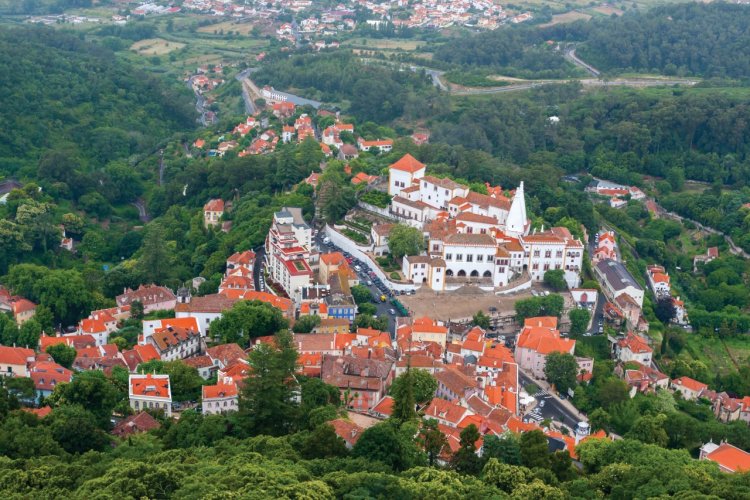 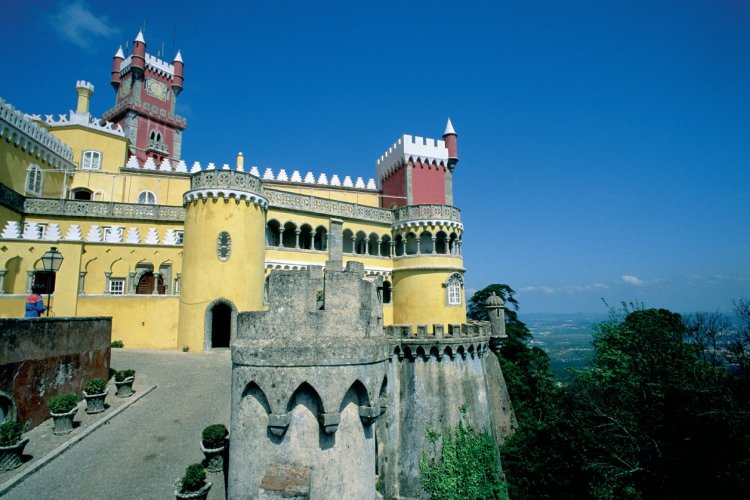 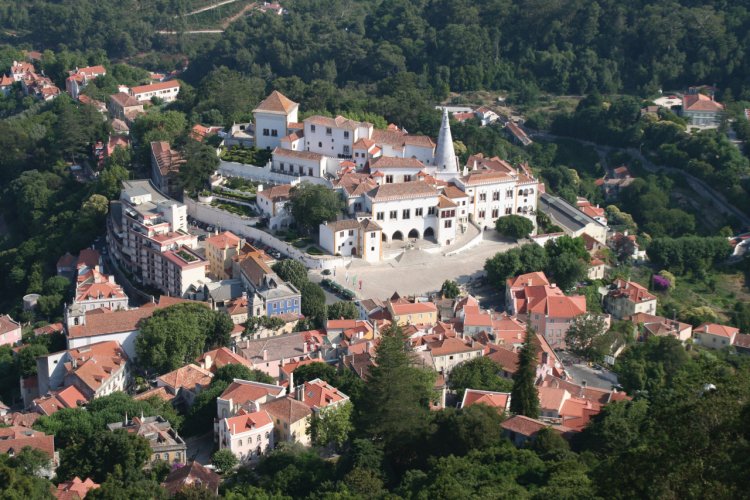 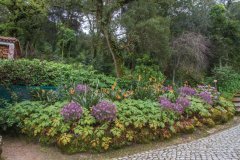 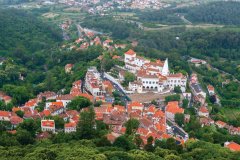 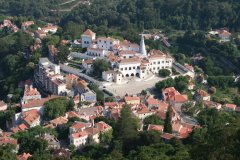 Sintra is one of my favourite places in the Lisbon region. There is a particular atmosphere, quite mysterious and bewitching. It is a place that, I find, has even more charm in the rain, especially if there is fog! Between its wild forests and fairytale castles, the city has many attractions. In this picture, I am not in one of the most popular tourist palaces but in the garden of the Monserrate Palace. A very beautiful building mixing ...

Over the centuries, noble and great monarchs have built splendid and often exaggerated homes, to the image of their power… Worthy of the best fairy tales, these residences are now dreaming small and large by their delirious architecture, sumptuous ornaments and their history. To get your eyes right, Petit Smart offers you its selection of the world's finest castles and palaces. What is the people asking for?N°10 - Bran Castle and the Soul ...