Lisbon is a city of more than 600,000 inhabitants and an agglomeration of more than 2,900,000 inhabitants: it is the largest city in Portugal. It is also an extreme capital of Europe as it is located west of Dublin and almost at the level of Athens. It's a good place to live, work and go out. Do you know many capitals where you can surf (on the sea), dive and sail?

Mythical city baptized since its birth the "delightful harbour", Lisbon, perhaps the most beautiful woman in the world, lost or camped on the borders of Europe, is the last refuge before the ocean, the last stop before something else. One sometimes has the impression that the whole West has come to run aground or engulfed itself in the encounter with the East, but especially with North Africa. World before being European, it was the port of departure for the discoveries, it was also the recourse of those who fled the totalitarianisms of the 1940s. It was the capital of the empire under Salazar; it remains the bewitching capital of dreams and fantasies.

Many artists have left their mark; attempts at urban planning have tried to reason with her, to no avail. This multicoloured labyrinth, where you never get lost for long (the Tagus and the hills in the distance always serve as landmarks), reveals the white city at every street corner; its baroque azulejos soften the rigour of the Moorish gardens; an old woman dressed in black with a shawl crosses a teenager, skateboard under her arm and laptop in her hand; the site of the Universal Exhibition, turned towards the new millennium, responds to Belém as it slumbers in the glory of discoveries. Restorations, rehabilitations, constructions, arrangements or madness of sizes? Lisbon is constantly changing as it spreads north and eastwards, while trying to destroy pockets of poverty and relocate them further away. Yes, the city centre is changing, but it is still this anarchic amalgam of old buildings, small houses with pastel facades, abandoned buildings, walls covered with a naive fresco from the Revolution (alas, there are very few left) and brand new buildings that make Lisbon so interesting and charming. Often incoherent and undisciplined, the capital betrays a lively spirit of resistance. Here we don't copy, we adapt to the most but without being bamboozled!

Channeled at its centre, Lisbon has never succeeded in reproducing Baixa's sense of grid organisation in its surroundings. It can quickly explode at the seams when you reach its periphery, a large belt where the African population is settled in often miserable conditions. However, it is still one of the few European capitals where the lower classes still live in certain areas of the city centre, but for how much longer? After the renovations and the large building sites in the lower town, rents rose and the small population inevitably retreated to the suburbs...

Here, you are still elsewhere, and everything seems possible! Lisbon, seductive and mysterious, offers itself neither to the first visitor nor to the first glance disconcerted by the greyness and apparent poverty. At the Rossio, Elephant Man's Portuguese cousin always shows his identity card to anyone who wants to see it: indifferent, blasé or traumatised future? Anyway, a documentary about José Mestre (born in 1956), O meu nome é José, was shot by Fox Television Studios for the Discovery channel.

This city, which rhymes with multiplicity and cosmopolitanism (sometimes judged as second class), has a melting pot of population that is now its great strength. This melting-pot is heading towards a crossbreeding, even if mixing with native Portuguese is not too much yet! But what a wonder for the eyes and ears that these faces and accents from all over the Portuguese-speaking world and beyond! Moreover, Lisbon will always know how to reveal under a sunbeam a gate or a point of view to hide immediately in order to launch you to its conquest. Where will you go? Whatever! It's too late to back out. The charm worked, you're hooked. Welcome to the club!

Prepare for your trip Lisbon Area

A weekend in Lisbon

Discovery of Lisbon and its surroundings 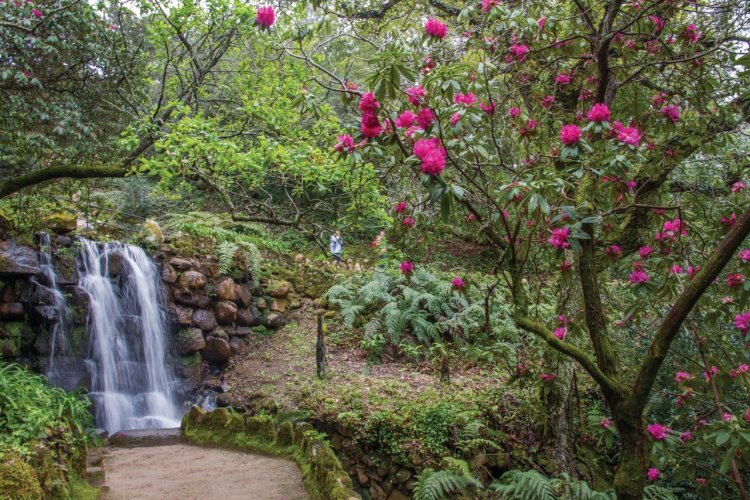 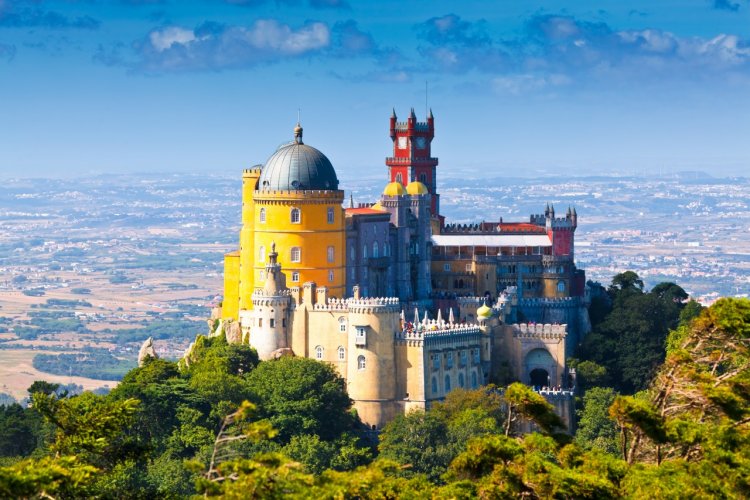 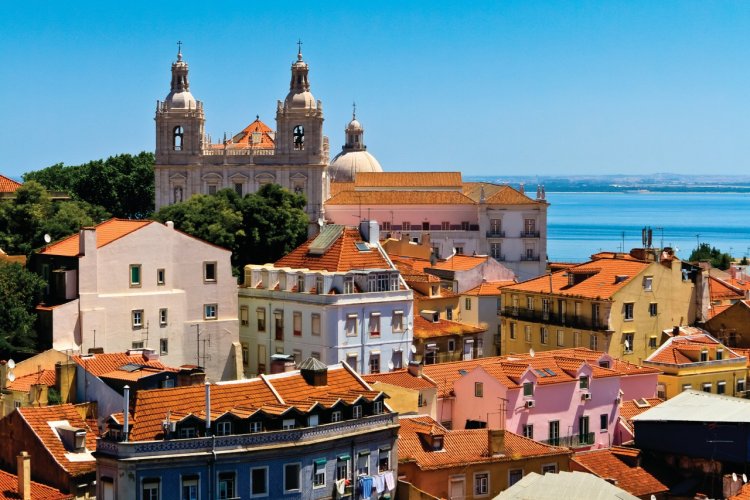 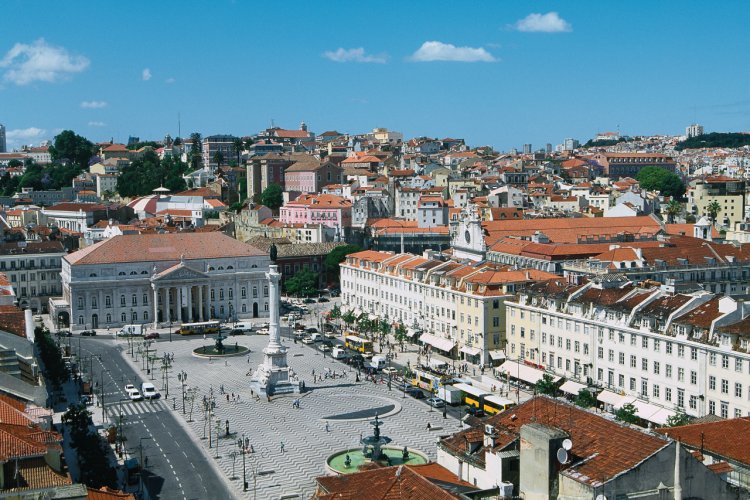 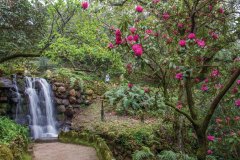 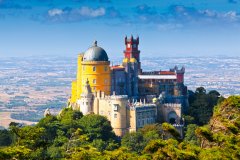 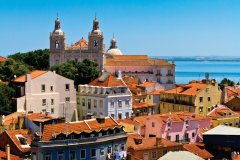 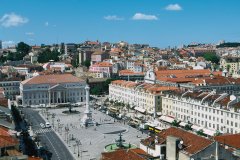 On the other side of the Tagus, between Alcochete and Seixal, discover a picturesque region full of history and one of the most important nature reserves in Europe.Settle in an authentic village just a stone's throw from LisbonYou will just have to cross the Tagus by car or boat to slow down the pace and get a total change of scenery. When you arrive in Alcochete, one of the most typical villages of the region, you will find a breathtaking ...

At any time of the year, weekends with friends are the best way to unwind and enjoy a little break from the stress of the day. With your feet in the sand, in the snow, sitting on the terrace of a restaurant or partying in the best nightclubs in the world, get away from the daily routine for a few days with your faithful allies. From Prague to Berlin via Barcelona and Dubrovnik, here is our ranking of the best destinations in Europe for a ...