Rouen, capital of Normandy and Seine-Maritime, has kept an exceptional heritage, a real invitation to stroll through its historic centre entirely dedicated to pedestrians, which a tourist guide in Rouen will certainly show you. As you stroll through the busy streets, you will discover its half-timbered houses and architectural treasures that defy the centuries: Gothic wonders such as Notre-Dame Cathedral, Saint-Ouen Abbey, Saint-Maclou Church and the Palace of Justice, Renaissance jewels such as the Gros-Horloge, Saint-Maclou Aître and the Hôtel de Bourgtheroulde. At the bend of the streets, museums and monuments, its famous characters will come to meet you: Richard Lionheart, Joan of Arc, Pierre Corneille or Gustave Flaubert. And if you climb up to the panorama of the coast of Sainte-Catherine, you can admire the city nestled around its river, surrounded by green hills. Walking along the Robec, the mills and the industrial heritage will tell you about the long textile past of this cloth city of which the sheep has remained the symbol. Another particularity of Rouen is its large port, which is one of the most active in Europe and links Le Havre to Paris by following the meanders of the Seine. Festive events, film festivals and major sporting events (hockey, basketball, or rugby are some of the city's showcases) punctuate the life of a city where the art of living is not an empty word.

What to visit Rouen?

When to go to Rouen?

When to go to Rouen? Good question! If we rely on the weather alone, we should avoid the months of November to February. But if you don't mind, Rouen can be visited all year round. It is a favourite destination for lovers of art, history and architecture, but also for lovers of music, live entertainment and sport. Finally, if the year is favourable (2019 will be), do not miss the famous Armada, created in 1989, which brings a flood of concerts and entertainment. The Armada is a large concentration of sailboats that attracts millions of spectators to the quays of Rouen.

A few dozen kilometres from the English Channel, the climate in Rouen is oceanic in nature. Temperatures are mild, ranging from an average of 4°C in winter to 16.5°C in summer. Rain is frequent and falls regularly all year round, often leaving snow behind in winter 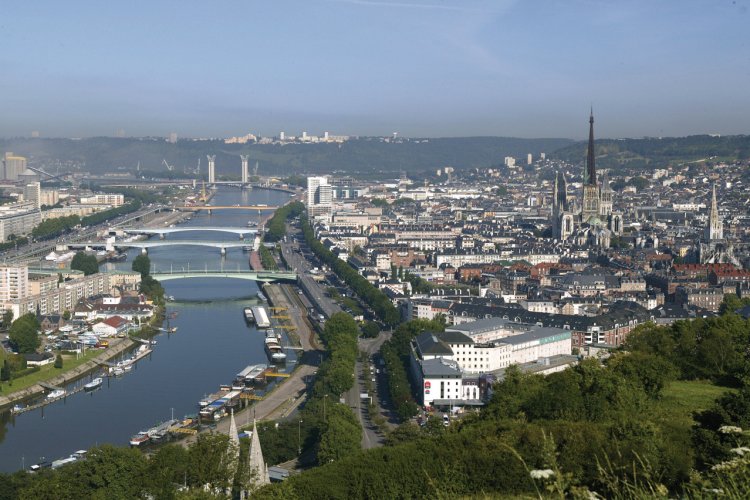 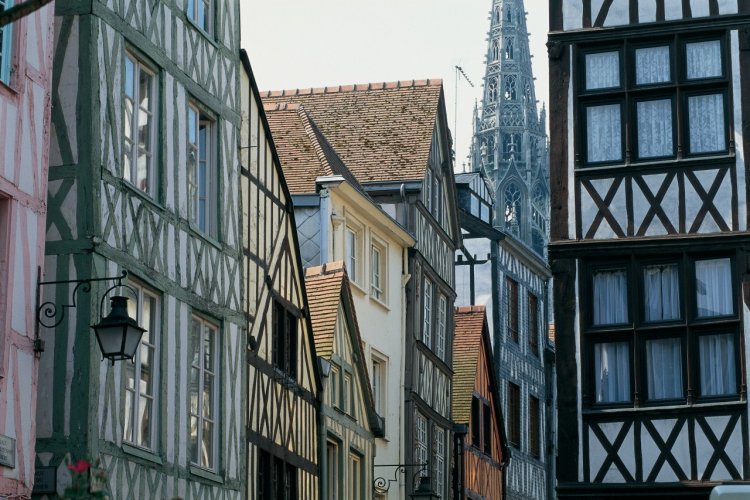 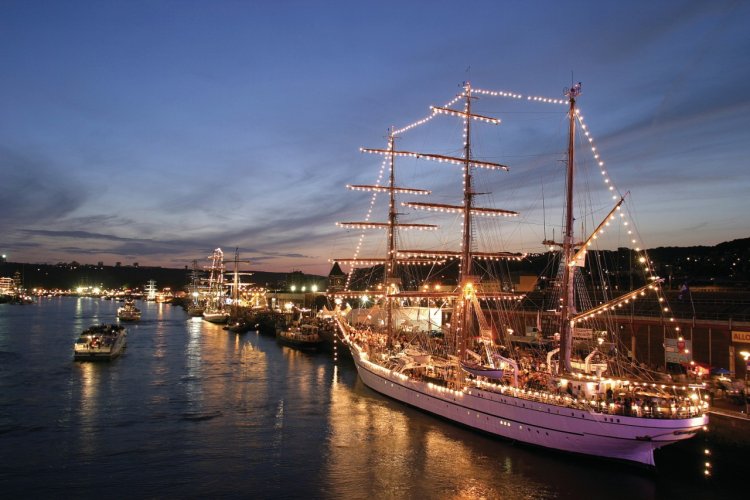 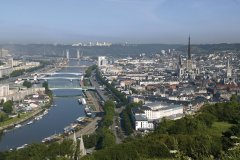 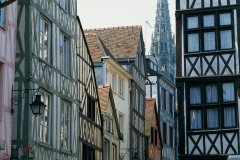 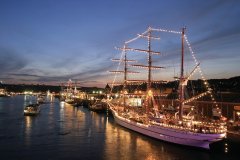 When to go to Rouen? Good question! If we rely on the weather alone, we should avoid the months of November to Februa...
Read more about it

A few dozen kilometres from the English Channel, the climate in Rouen is oceanic in nature. Temperatures are mild, ra...
Read more about it

Motorcycle road trip on the roads of Normandy

A motorcycle tour in Normandy is an ideal opportunity to enjoy the many faces of the region. On the one hand, the trip reveals beautiful seascapes, beaches that have left their mark on history, but also inland, rural areas that invite you to stroll around, discovering the villages and the gastronomy. And don't forget to visit the big cities of the region, which have an interesting heritage and a rich cultural life. A motorcycle road trip in ...

RouenThe capital of Normandy and the Seine-Maritime department, opens its doors and its heart to you. The "City of a hundred bell towers", dear to Victor Hugo, has kept an exceptional heritage, a real invitation to stroll in its historic center entirely pedestrian. In the streets, museums and monuments, famous people will come to meet you: Richard the Lionheart, Joan of Arc, Pierre Corneille or Gustave Flaubert. Travel in a city of art and ...

Petit Futé offers you your guide 100 KM ABOUT..

Our horizon has broadened, our range has been extended to 100 kilometres. This is the perfect opportunity to get away from our city, to discover its immediate surroundings or a little further away, thanks to short walks within 20 kms, longer walks between 20 and 50 kms and escapades beyond 100 kms Petit Futé therefore offers you a new series of 12 guides: 100 KM TOUR OF in digital version and free of charge. To download the free guide of ...

In Rouen, reopening of the Monumental Forest

Begun in September 2019, La Forêt Monumentale had to close its doors to the public due to containment. But the good news is that since the official date of the progressive deconfinement decided by the State, visitors can once again go to the Green Forest north of Rouen to discover this extraordinary art biennial, a 4 km long route during which walkers discover artistic creations that have been installed here and there in the green forest. ...