This small village located 5 km from Saint-Hélier is the 2nd largest town on the island. It is beautifully arranged around a magnificent port whose first pier was built in 1675. The houses along today's harbour, The Bulwarks, date from 1790. It was not until the 19th century that the coastal road leading to it was built. In 1870 the railway line was opened linking Saint-Aubin to the island's capital.

It was then that the importance of the village declined, as most of the activities were transferred to the neighbouring large town (still Saint-Hélier). And Saint-Aubin never took the economic and demographic advantage over Saint-Hélier. Today the small fishing port, where boats sway or are frozen in the mud, is one of the most charming urban landscapes on the island. It is even clearly our favourite place, far from the splendours of the "capital"!

Prepare for your trip Saint-Aubin 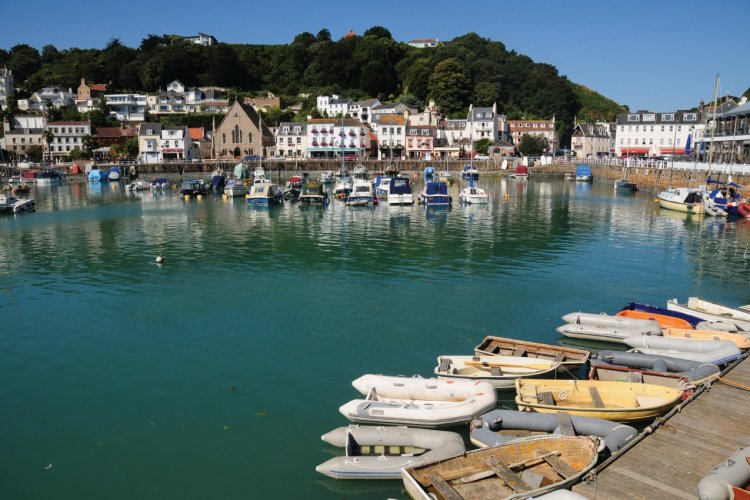 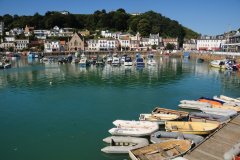