A town of nearly 20,000 inhabitants, a stable population since the 1960s, Sceaux is located on the top and both sides of a 102 m high hill. Its existence is attested since at least 1203, when it was established as an independent parish. This city is famous for its immense park designed by André Le Nôtre, a vestige of Colbert's personal estate, whose imposing castle was destroyed under the Consulate. Of the 181 hectares of the park, two thirds are on the territory of the commune, the rest on that of Antony. Enough to host huge concerts in the past: Supertramp, Madonna and Johnny Hallyday, for example, gave some. Today, however, after realizing that hosting several tens of thousands of people is not strictly speaking the best way to maintain this sublime park, we have stopped the costs! Another castle was built by the Duke of Treviso during the Second Empire. It is home to the Ile-de-France museum and many architectural beauties, only a few minutes from Paris. Crossed by the coulée verte, a wide artery that links it to Paris in half an hour by bike, it is one of the greenest communities in the area.

The must-see places in Seals

Napoleon is a figure in French history who is as much admired as he is controversial. On the occasion of the bicentenary of his death, the public ...

Immersive journey around the work of Jimmy Nelson at L'Atelier des ...

Prepare for your trip Seals 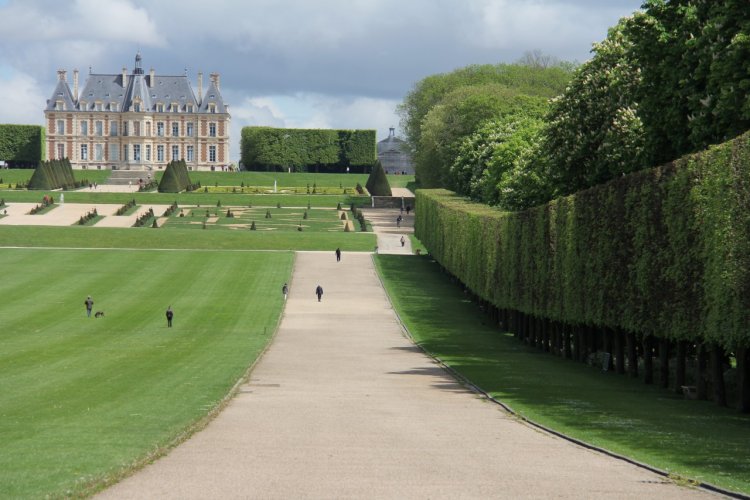 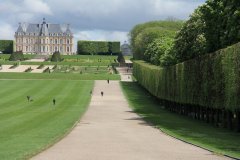