It is one of the most beautiful medieval towns in Green Istria! Built in the 14th century on top of a hill, Motovun became a rich Venetian town. Through the cobbled streets, churches, squares, palaces (one of the most imposing in Istria) and loggias, one discovers a city of art and history which can also be proud of its international film festival in July. Its vineyards produce the best wines of the region, while in the communal forest, connoisseurs can find white truffles, which give flavour to its local gastronomy. In the main square, the Sveti Stjepan church and its bell tower date from the 17th century. The ensemble is a recurring motif for landscape painters.

To see / do Motovun

Prepare for your trip Motovun 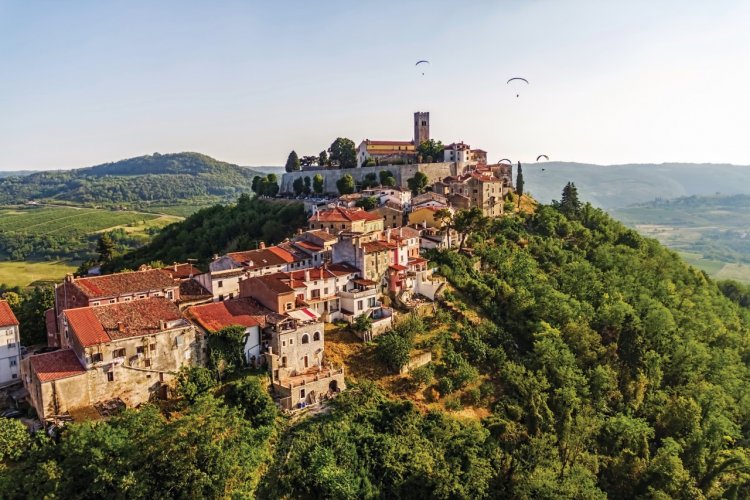 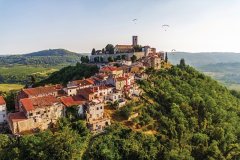