With its 4,000 inhabitants, it is the most beautiful city on the coast. Lots of people in the summer. As a child, Piran has a charm all her own. Shadow seekers, stone-cold watchers sneak through the alleys. Venice has tinged the history of these places and has left its mark in the Gothic architecture and through its colourful houses. Piran, crossroads of civilizations where Italian and Slovene languages are equal. By becoming a supplier of salt to the city of the Doges, the importance of Piran becomes clear. About twenty churches were then built. Real estate renovation, which has been going on for two decades, gives a certain cachet to the town of Tartini.

The must-see places in Piran

Prepare for your trip Piran 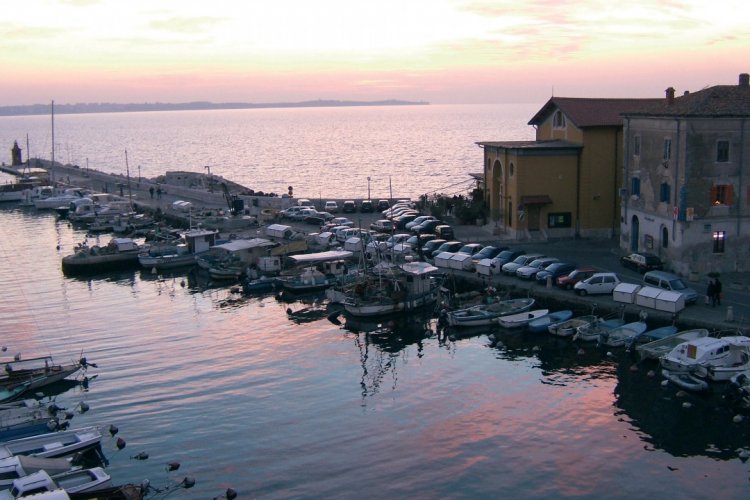 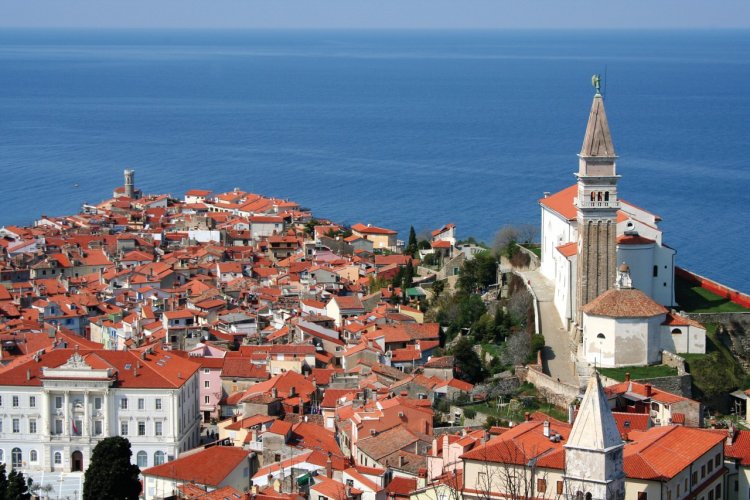 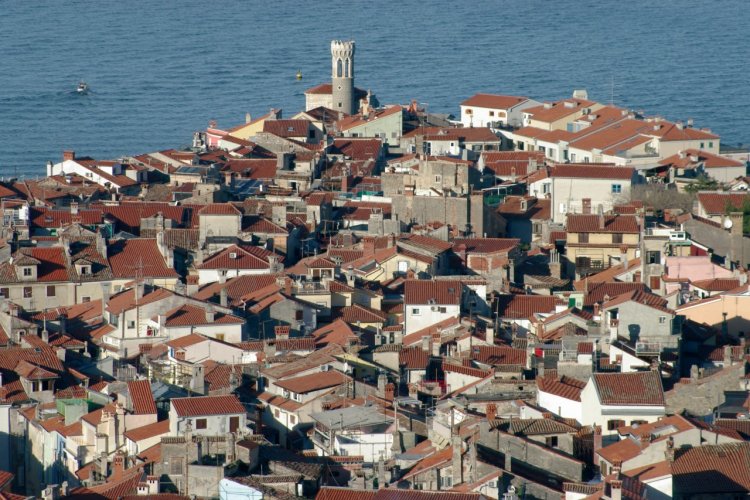 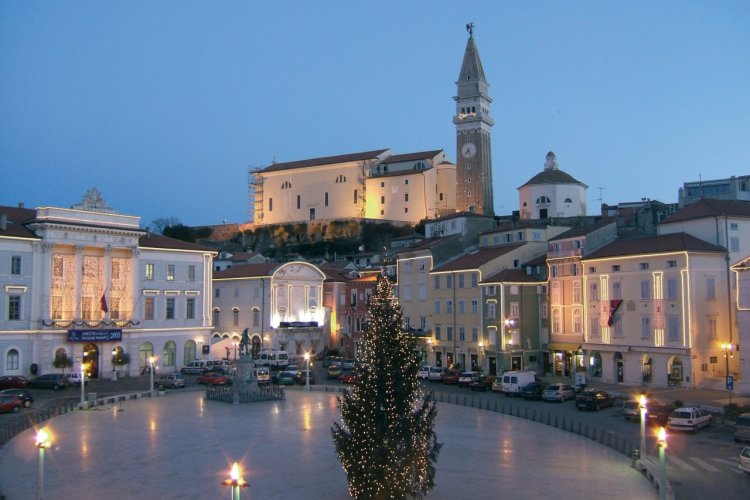 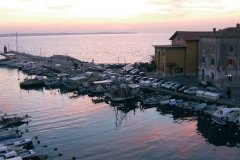 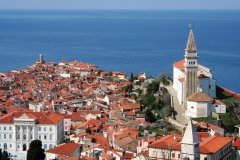 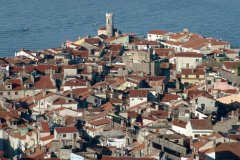 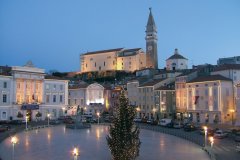 Let's go back in time and history to discover incredible medieval cities. Their unique atmosphere and incomparable charm are the guarantee of a successful getaway, for young and old alike. Europe is full of villages where the presence of minstrels is still felt and where castles are part of the landscape. There are so many of them, that it is sometimes difficult to choose... From Carcassonne to York, here are the favorites of Le Petit Futé ...