Aix-les-Bains, city of waters... Not only does it have its feet in the water, that of the Lac du Bourget, but it has built its reputation on its assets linked to thermalism since Antiquity. It officially became the 1st thermal spa in France after the war. Its history cannot be dissociated from that of the largest natural lake of glacial origin in France. It also hosts the largest freshwater marina in France, with 1,500 moorings between the Petit and Grand Port. Its sulphurous waters treat rheumatism and respiratory problems attracting many curists. With the lake and the mountains, its tourist and sporting assets are numerous. Rich in history, the city tells its story through its monuments and cultural events. The Aquarium, the Faure museum, the casino, the thermal baths, the racecourse, the castle of La Roche du Roi, the golf course... are all remarkable sites for this city of Art and History. The seaside and spa resort was ranked 5th most romantic destination in Europe in 2016, which pays tribute to Alphonse de Lamartine, poet and writer who left his mark on the town.

The must-see places in Aix-Les-Bains

Prepare for your trip Aix-Les-Bains 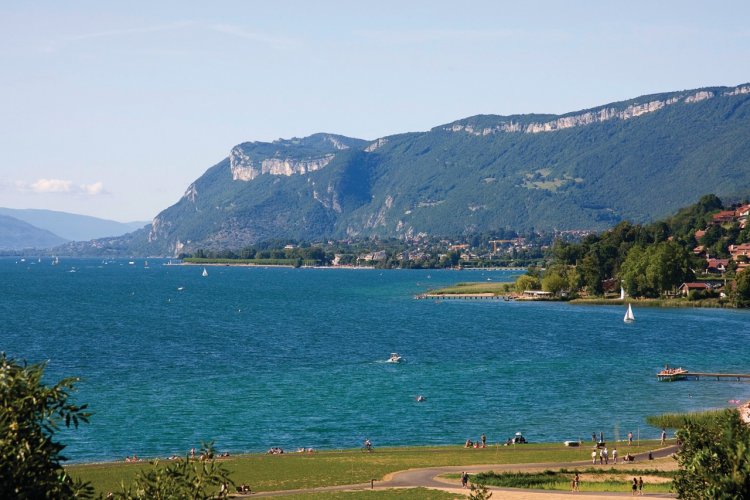 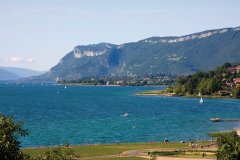 5 thalasso or spa destinations to finish winter in perfect shape!

Winter ends, soon spring and its exits! To attack the new season in full shape, thalassotherapy can boost you. Known since ancient times, this discipline has constantly modernized in order to bring many benefits. Here you will discover the popular destinations that combine tourism and well-being thanks to the marine benefits. A great opportunity to do good while enjoying the places. N ° 1 - Biarritz: majestic Nicknamed "the beach of kings", ...