Guide The United States Of America

Discovery The United States Of America

A wild, spectacular and intriguing region that has never dreamed of an unforgettable trip to the heart of the legendary Rocky Mountains? The immense mountain range that stretches more than 4,800 km from New Mexico to British Columbia in Canada offers an incredible diversity of landscapes and a compendium of raw nature. Travelling through the Rocky Mountains of the United States means crossing seven states from New Mexico to Montana via Colorado, Utah, Idaho, Wyoming and South Dakota. It's from the troglodyte villages of southern Colorado and up to the mountain lakes of Glacier National Park up there so close to Canada. It's flirting with the dizzying canyons and gazing endlessly into its green plains. It also means taking winding roads to get closer to the snow-capped peaks, exploring the magnificent national parks and meeting wildlife: deer, bison and why not a black bear or a grizzly bear? But not too close either! Finally, it is also a return to the past and reliving mythical times. The inexhaustible history of the conquest of the West, Lewis and Clark's expedition, the Pony Express, the gold rush and the trails of migrants to Oregon and California, among others. Follow in the footsteps of this rich past that is told through its legends, from Buffalo Bill to Sitting Bull, from mining towns to the Indian Wars, from the remains of Native American villages to dinosaur fossils. Be careful not to lose the notion of time all the same! And the weather, the Rockies don't count anymore. 70 million years old, the climate has had the leisure, since their creation, to move, modify and dissolve the rock to give birth to spectacular formations. Yellowstone National Park has the highest concentration of geothermal phenomena, Great Sand Dunes are sand dunes nestled at the foot of mountains that seem to come out of nowhere, and Great Salt Lake are salt deserts that stretch as far as the eye can see. There is so much to see, so take the time to discover the countless treasures of the Rockies and penetrate the secrets of the legendary American West.

The must-see places in The United States Of America

Prepare for your trip The United States Of America

Hawaii: one week, an island

One week on the island of Maui

Pictures The United States Of America 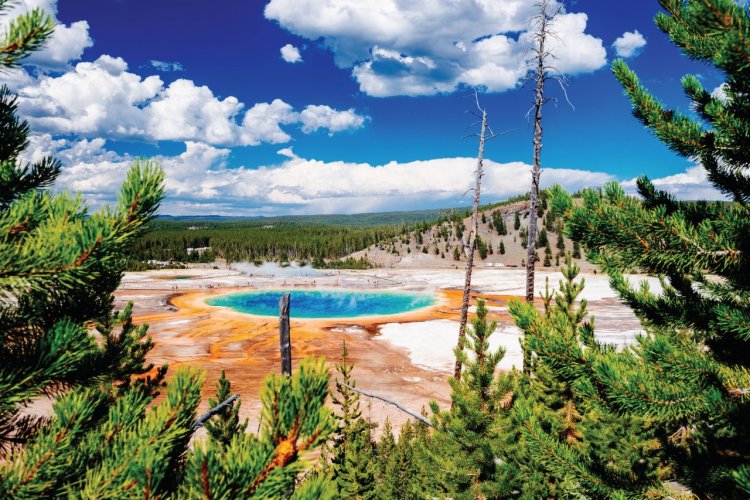 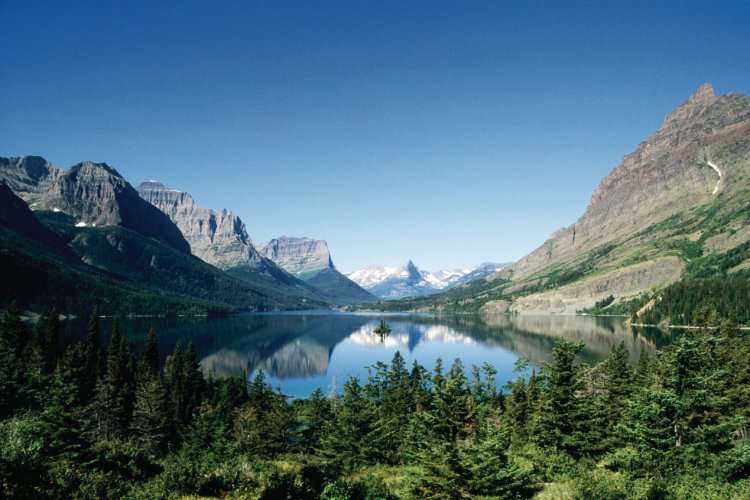 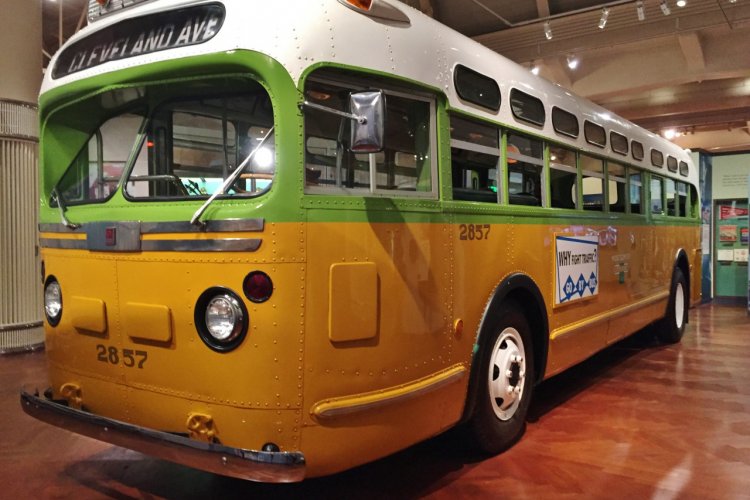 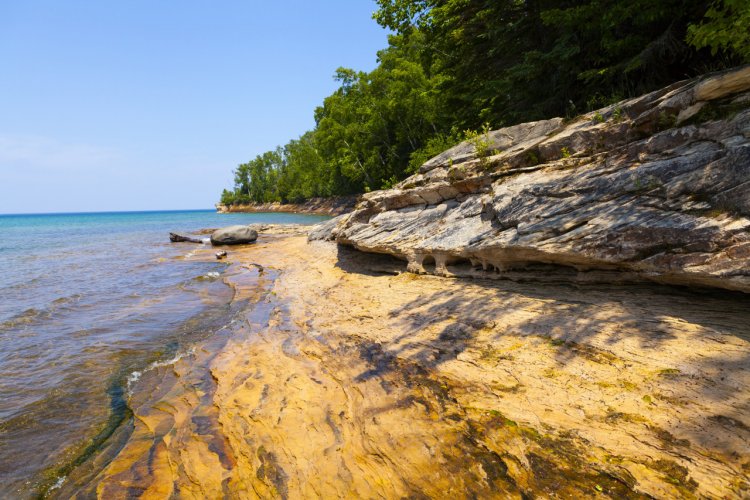 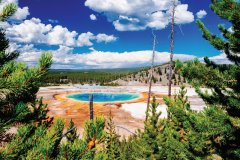 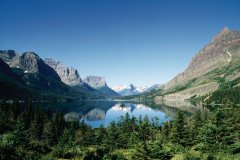 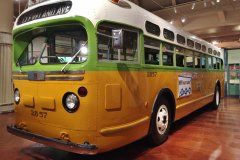 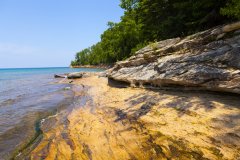 And if it does happen, after years of filling in grids, you could end up winning the lottery jackpot! In other words, all possible journeys around the world would be possible. If you are immediately asked what you first think of, it is most likely to be in the sun, lazing around with a cocktail in your hand on the edge of a lagoon or a swimming pool in luxurious accommodation, and if possible, away from the crowds to enjoy this enchanting ...

If you're in Los Angeles right now, don't miss Cleon Peterson's "Hysteria" exhibition at the Over the Influence gallery. Born in Seattle in 1973, Peterson has exhibited all over the world and was, among other things, artistic director of Obey. In his paintings, sculptures and murals, Peterson has developed a distinctive graphic style, through which he depicts a psycho-social landscape torn apart by fear, violence, power and submission. ...

If you're in Los Angeles right now, don't miss Cleon Peterson's "Hysteria" exhibition at the Over the Influence gallery. Born in Seattle in 1973, Peterson has exhibited all over the world and was, among other things, artistic director of Obey. In his paintings, sculptures and murals, Peterson has developed a distinctive graphic style, through which he depicts a psycho-social landscape torn apart by fear, violence, power and submission. ...