The Belgian capital enjoys a well-deserved sympathy as it offers a warm welcome and a good mood. European and cosmopolitan, historical and futuristic, Brussels never ceases to surprise with its colourful architectural décor and its surprising combination of fantasy and sobriety. A weekend with our neighbours is bound to be a success because they satisfy all our desires for heritage, history, culture, art and the art of living. Brussels can be visited but above all it can be experienced and enjoyed without moderation. The historic and commercial heart of Brussels, Grand-Place is the city's nerve centre, with cobblestone streets that resonate day and night. This immense square is sculpted by an eclectic collection of richly decorated facades, most of which date back to the end of the 17th century. The Town Hall and the King's House shine like two Gothic gems that can be admired from the terraces of the many cafés. Listed as a UNESCO World Heritage Site, Grande-Place has been praised many times for its beauty and presence from Victor Hugo to Jean Cocteau, including Le Petit Futé of course! 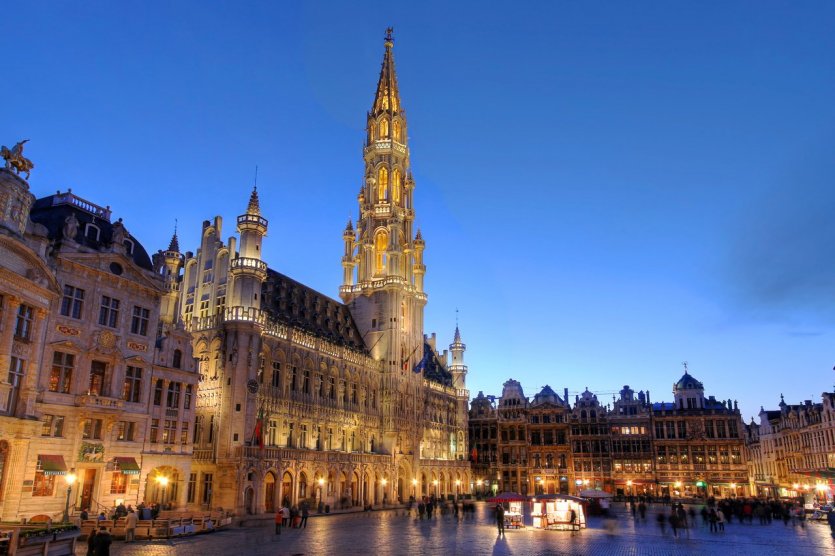 Built during the 1958 Universal Exhibition, the Atomium is one of the city's landmarks. Neighbouring the 105 meters, it consists of 9 spheres connected to each other by tubes that represent an iron atom enlarged 165 billion times. We enter these giant bubbles, designed by André Waterkeyn, to visit the permanent and temporary exhibitions or to enjoy its panoramic restaurant which enjoys a fantastic view of the whole city. It should be noted that the Atomium regularly organizes activities for children. But how can such a little man get so much attention? No higher than 50 cm, the Manneken Pis is considered as the oldest citizen of Brussels, it embodies the rebellious spirit and folklore of the city. We hurry on all sides to greet this fountain statue who "urinates" water or beer according to the occasions; moreover, at some of them, we dress her in costumes like a real cherub ! There is a less well-known female version, just a stone's throw away, called Jeanneke Pis. Located opposite the Palais de la Nation, the Royal Palace of Brussels symbolises the constitutional monarchy of the country: it is here that the offices of the King and Queen are located. The neoclassical building was commissioned under the reign of King William and modified by Leopold II, who had it rebuilt in the Louis XVI style. It can only be visited in summer to dazzle yourself with the sumptuous interiors of the throne room, the marshal's lounge, the ice room and the large gallery. 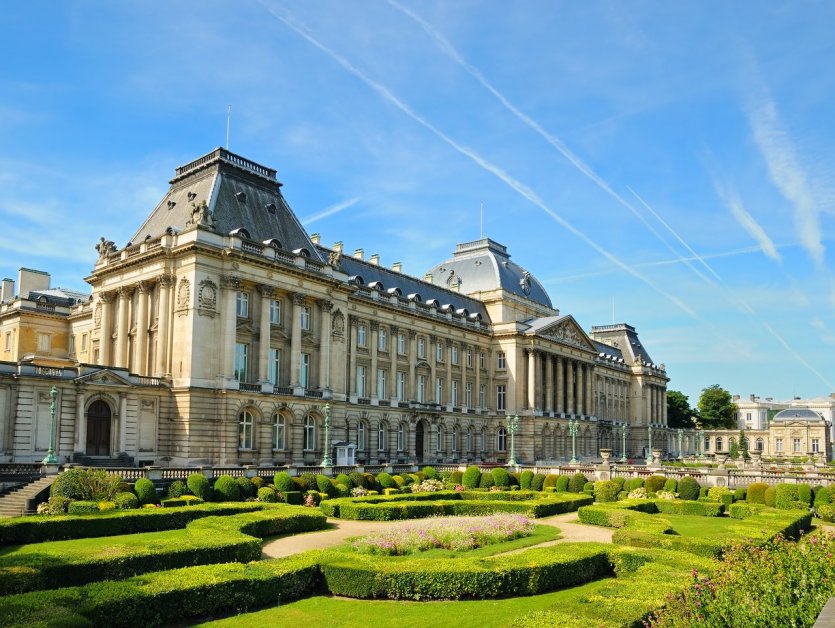 Sacred cathedral in 1962, the former collegiate church of Saints Michel-et-Gudule is both breathtaking and dazzling in its 13th century Gothic drape. Its interior is particularly refined, a sobriety that highlights magnificent stained glass windows, its baroque pulpit carved in wood and the organ behind it. From weddings to funerals, it is here that all the great celebrations of the royal family take place, Saint Michael and Saint Gudule being the patron saints of the city. 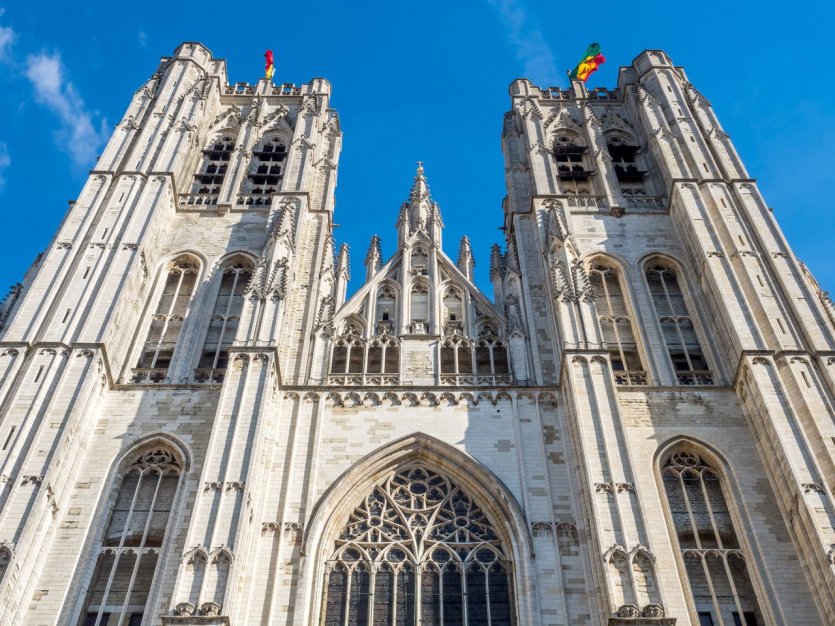 The city where the most famous of the reporters was born has since then cultivated a great passion for the 9th art, perfectly illustrated at the Belgian Comic Strip Centre. This very pretty Art Nouveau style museum sweeps through the history and artistic trends of small bubbles, over an area of 4,200 m2. In addition to the permanent exhibitions, the centre organises numerous temporary exhibitions and provides a large documentation area and a library in which one could spend hours dreaming... To the north of the city, Domaine Laeken is a magnificent landscaped park in which the royal castle where the king and queen live is enthroned. If you can't penetrate it, you can nevertheless visit its greenhouses between the end of April and the beginning of May: under the metal and glass canopy there are collections of rare plants and essences from all over the world. The park itself is immense, some curiosities can be seen there such as the Chinese pavilion and the Japanese tower dating from the early 20th century. 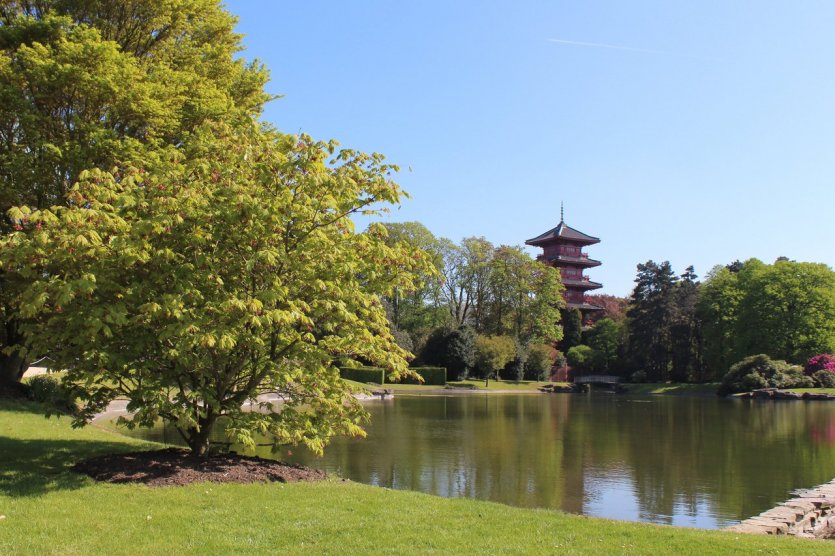 Another peculiarity of Brussels: you will find in its centre the most astonishing and richest collection of musical instruments in Europe! The MIM exhibits thousands of instruments in the Art Deco buildings of the former Old England stores, whose architecture it has preserved. Depending on the different rooms, the secrets of the rarest instruments are revealed by following a completely instrumental scenography...! Many activities are regularly organized, there is also a bookshop and a panoramic restaurant that offers an unbeatable view of the city 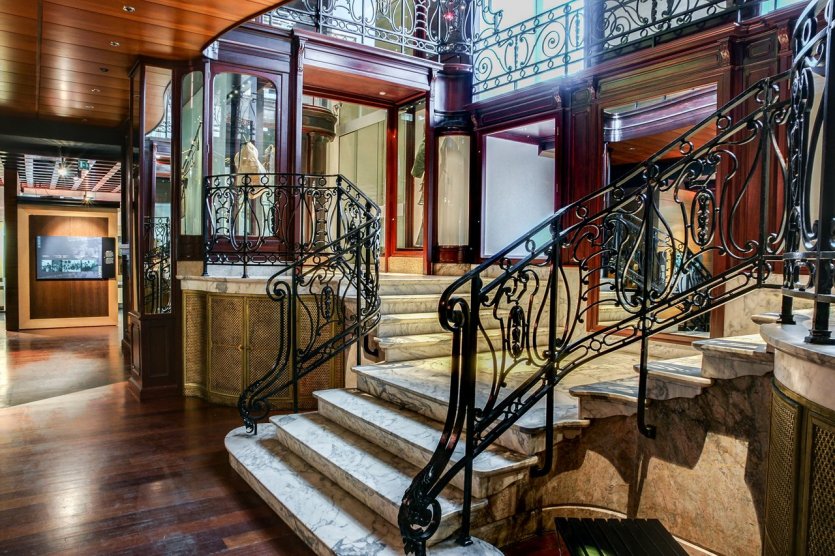 Park of the Fiftieth Anniversary

Created in 1880 during the exhibition marking the fiftieth anniversary of Belgium's independence, the Parc du Cinquantenaire is built around a large palace and its majestic triumphal arch. The latter houses 3 museums: the Museum of Art and History, the Army Museum and Autoworld, a large exhibition of cars from all periods. In addition to the visits, it is a pleasure to stroll through the gardens of the Park to greet the Horta Pavilion or the Great Mosque. Adjacent to the European Institutions district, it is possible to visit both in one day.

French fries, beer and chocolate for sure! It is impossible not to succumb to the chocolate delicacies that have become the country's ambassadors around the world! Leonidas, Godiva or Neuhaus are the best known, but there are many master chocolate makers scattered throughout the city who excel just as much in the art of the small bean. Demonstrations, tastings of great wines, museums, workshops and guided tours are organised all year round for those who love pralines, truffles, manons and other beggars.. 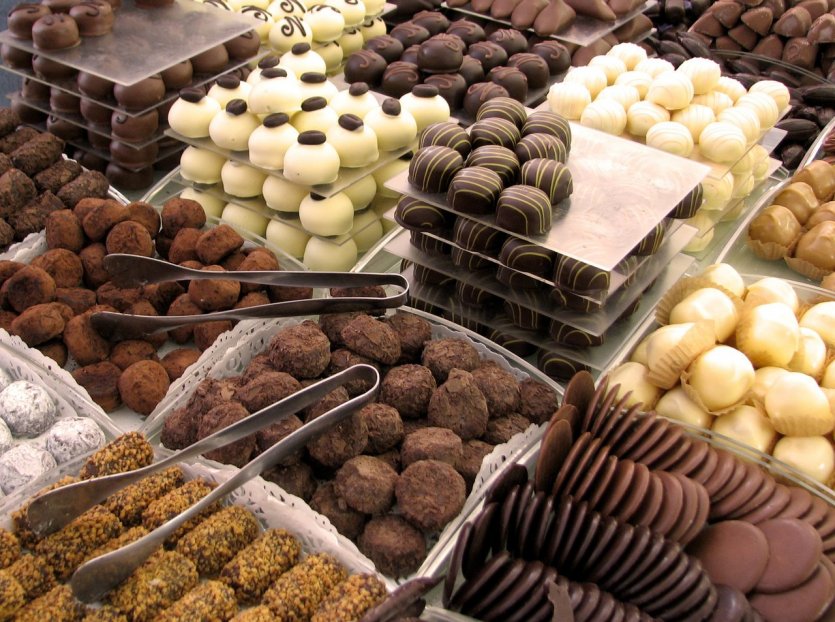 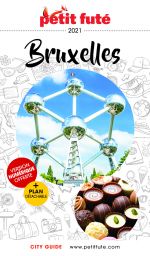 For an unforgettable holiday with friends, a bachelorette party or a change from the usual family trips, there's nothing ...
Read the article

There are a few destinations in Europe and around the world where you can sleep in luxury hotels for cheap. Enjoy a ...
Read the article