Fort Royal was the first building to be constructed, built on an elevation to thwart the frequent attacks of the Dutch enemies in 1672. It was not until a year later that the city was built around the Fort and took the name of its fortress Fort-Royal. The inhabitants were then called (and are still called today) the Foyalais, Foyal meaning in Creole Fort-Royal. Its bay is protected which allows commercial ships to call safely and the city is central. Its strategic and practical assets will very quickly make it the new capital after Saint-Pierre.

Today, Fort-de-France is a hectic city during the day. Visitors linger with pleasure in museums or in front of fish or spice markets, shops... Raise your eyes to enjoy the beauty of the architecture, the colourful first floors and the wooden verandas. The daily hustle and bustle dies down at nightfall when the Malecón, a great seaside promenade, opens its doors to families. The savannah with its numerous kiosks already lights up the evening. You eat there, sometimes dance there and watch life go by. In Fort-de-France, ancient and modern city, cultural as well, the various places of memory, art and history will not fail to appeal to your imagination and seduce you. Let yourself be tempted by the discovery of this city, beautiful day and night...

The must-see places in Fort-De-France

Prepare for your trip Fort-De-France 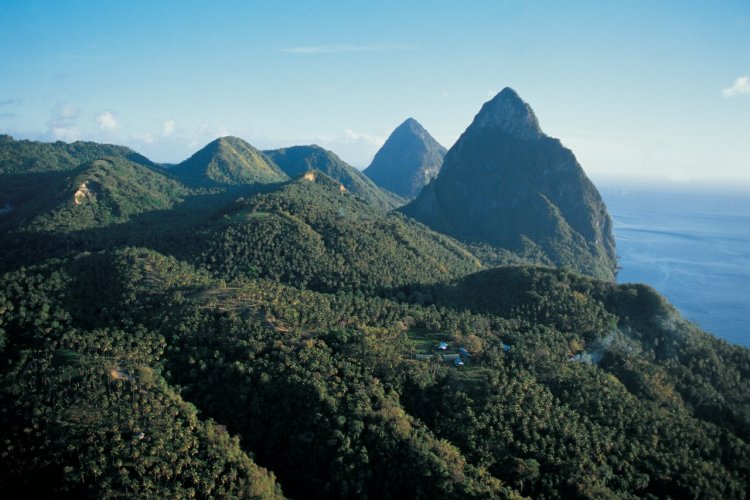 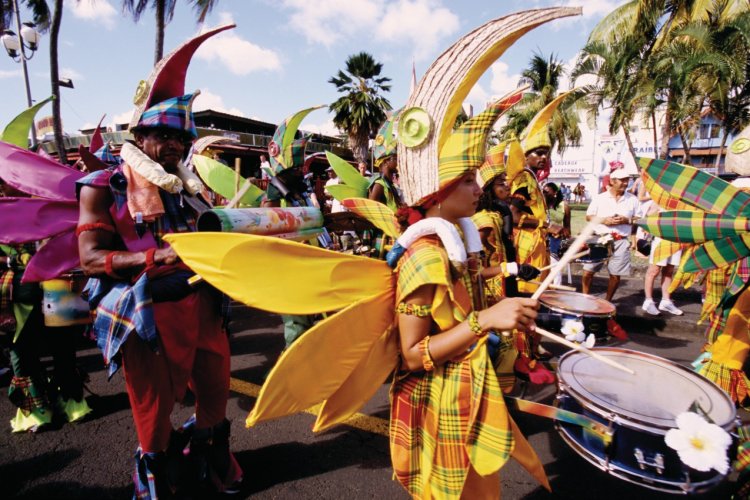 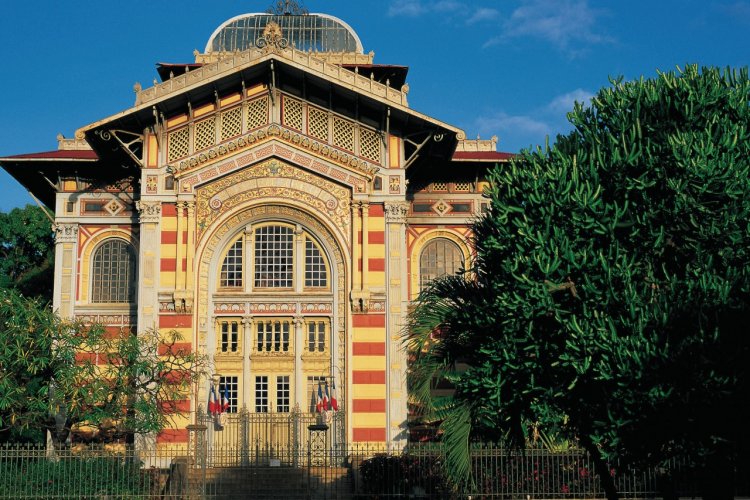 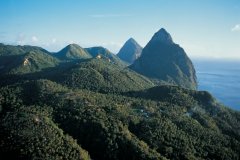 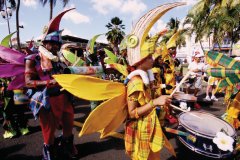 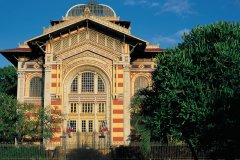