Welcome to Siberia! Bigger, further, colder. This could be Siberia's motto, with its surface area equivalent to 1/7th of all the planet's land mass, its 14 million km² area linking the Urals, the Arctic and the Sea of Japan, and its temperatures ranging from -60°C to +40°C. But this accounting vision of Siberia does not take into account its extraordinary diversity, its dozens of indigenous peoples with thousand-year-old traditions that are still alive, its landscapes that alternate the densest forests, the most arid deserts, lakes, mountains and volcanoes. An ocean of land which, from taiga to tundra, was the place of the adventures of Michel Strogoff of Jules Verne, or the peregrinations of Doctor Jivago of Pasternak. Pasternak also raises the question of the other side of Siberia, that of deportation. In the houses of the 1825 exiles in Irkutsk, in the Perm Gulag Museum or in the port of Magadan, how can we not think of the millions of Russians who, from Dostoyevsky to Solzhenitsyn via Khodorkovsky, experienced the Siberian camp? But that would again reduce Siberia to a box too narrow for it.

The Trans-Siberian Railway, the pride and symbol of the whole country, is like a huge 9,000 km long vein that irrigates all Siberia and provides access to the major cities: the Cathedral on the Blood in Ekaterinburg (built on the site of the Romanovs' execution), the performances of the Novosibirsk Opera House, the wooden architecture of Irkutsk or Tomsk and the port of Vladivostok are all within easy reach by train. But you have to go off the beaten track to discover the best-kept treasures of Siberia: the fishing ports of the island of Olkhon on Lake Baikal, the peaks of the Altai, shamanic rites in Tuva, or trekking on the volcanoes of Kamchatka.

These are extraordinary adventures, during which we can experience the universal rule that, when nature is hostile, men help each other. This may be the final Siberian frontier. Referred to its infinitesimal size by so much space and diversity, one feels deeply connected to this warm and persistent humanity that welcomes you across distances and languages and proudly invites you to share its harsh but just life. Here more than anywhere else, the truth of a handshake is always preferable to a Facebook message.

The must-see places in East Siberian

Prepare for your trip East Siberian 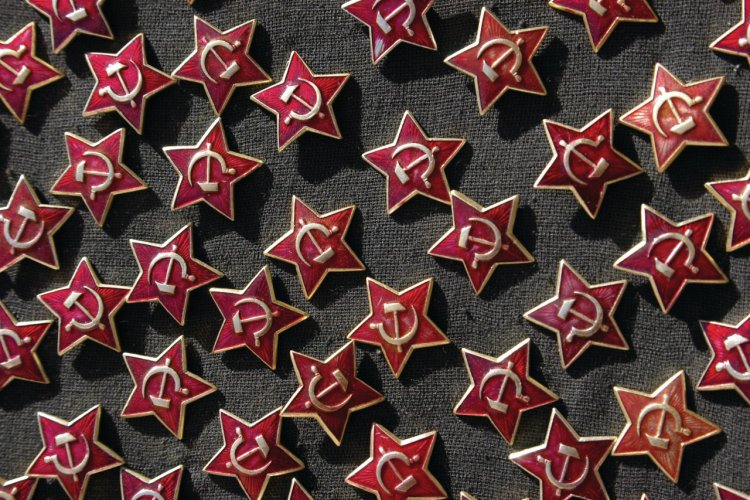 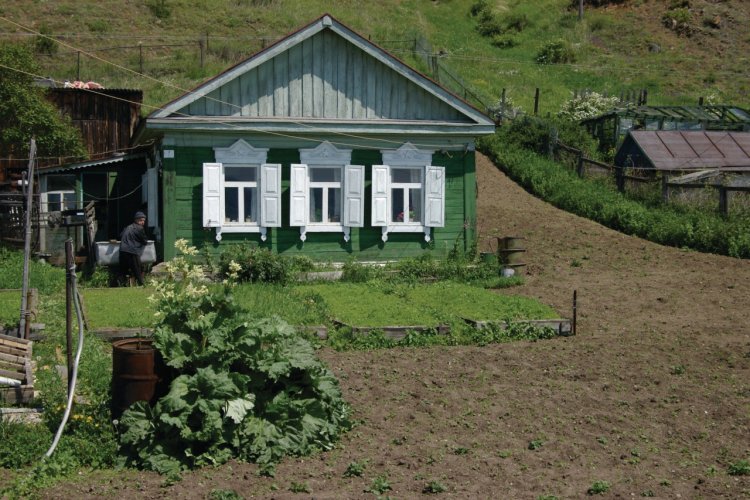 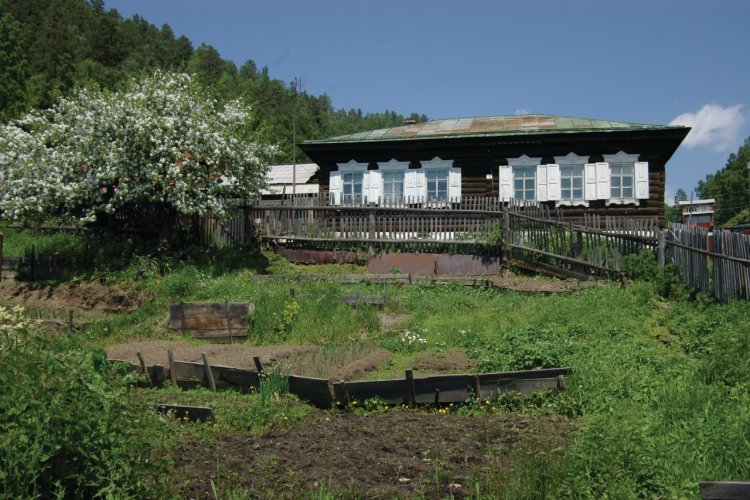 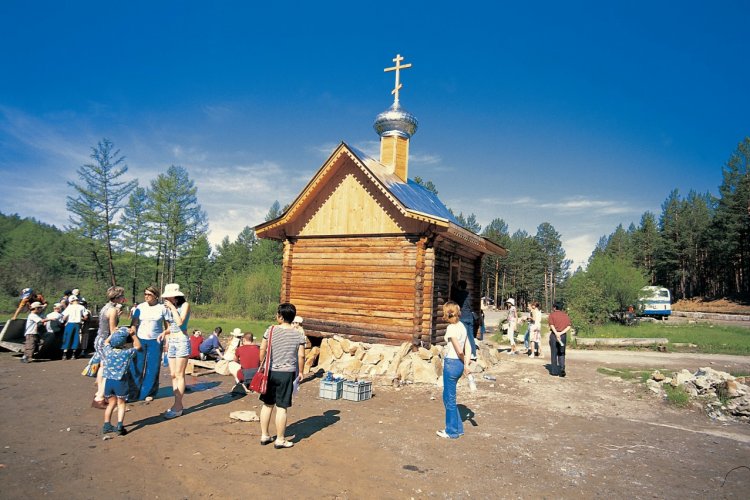 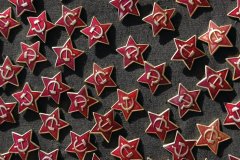 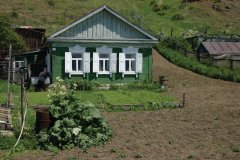 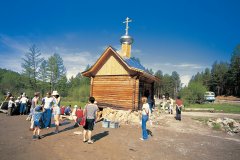 Siberia impresses with its incredible diversity. Its landscapes, which combine dense forests, arid deserts, lakes and mountains, give it a different look each season. The temperature differences are indeed impressive: from -60° in winter to +40° in summer! A sometimes hostile nature that nevertheless conceals treasures to discover, such as the Irkutsk Oblast and its impressive Lake Baikal, the largest freshwater reserve on the planet. ...

The Trans-Siberian Railway is the world's longest railway line, which crosses all of Russia and connects Moscow to the shores of the Pacific Ocean. It is like a thread running through this colourful carpet - Russia - a multinational and multicultural country. This mythical road passes through many Russian cities, so different and with many faces: first of all the dynamic Moscow with its golden domes; the unusual Kazan, a city of mosques and ...

Every year it's the same story, we dream of a Christmas under the snow and on D-Day, not a shade of a snowflake! This winter, pack your bags in search of the cold: the 10 destinations we have selected are among the snowiest in the world. From Russia to Estonia to China, these cities wear their most beautiful white coats in winter and offer a magical setting, the opportunity to take sumptuous photos and memorable snowball battles. Hats, ...

10 animals in danger, to discover and protect before it is too late…

Every day, new animal species disappear. In question? The devastation made by human beings in their places of life. Several associations, such as WWF, are taking action to protect them: do not hesitate to help them by taking part. The world of tourism is also evolving and shipments to the discovery of these endangered animals are increasing, allowing travelers to realize the problem. Here is a list (unfortunately not exhaustive) of the ...