Irkutsk's immensely rich heritage attracts travellers from all over the world. Particularly its log houses, known as Cossack houses, now strictly protected, some with the extraordinary look of an enchanted palace, others, overgrown and still in their juices. Imagine a city that is cosmopolitan, fashionable and colourful at the same time. Around the main dynamic (Lenina and Karla Marxa streets) and Soviet (Kirova square) arteries, you will explore lively, bustling neighbourhoods, where the wind from Asia blows and where dazzling treasures are hidden... Irkutsk shines finally for its proximity to Lake Baikal, located 70 km away. The Baikalsky road takes you there in less than 1h30.

1661> A Cossack outfit establishes an ostrog at the confluence of the Angara and Irkout rivers. Soon, the fort turns out to be a flourishing fur trading post.

1686> The locality acquires the status of city.

Around 1730> Irkutsk is strategically positioned on the Siberian highway connecting Moscow to China. Kilometres of caravans stop here: loaded with tea, silk, porcelain, dried fruits, they leave with their lots of furs (notably sable), leather and other manufactured specialities (drapery, glassware), heading for the capital or Kiakhta, on the Chinese border. Irkutsk has enough to equip itself with a state-of-the-art industrial fabric capable of developing its mining reserves: gold and coal in profusion.

1796> Economic platform, industrial centrality and now political and geopolitical capital from the East to the Pacific! Irkutsk obtained the seat of the governor general of Eastern Siberia.

In the 1830s, Irkutsk was established as one of the major posts on the katorga road and became the forced holiday resort of the Decembrists. The revolutionaries, condemned for life for having denounced the autocratic regime, put their democratic designs into practice here. They modernize rural areas by taking an interest in the people (creation of schools for girls and boys; construction of hospitals; agricultural planning, etc.). Former members of the high aristocracy, they weave a refined cultural environment. Thus was born the opulent cultural capital, the "Siberian Paris", famous for its elegance, brilliant nobility and philanthropy, its clubs, learned societies, shows and fairy balls.

1879> In June, the metropolis, until then mostly made up of houses, buildings and wooden buildings, is ravaged by a terrible fire. 75% of the city is destroyed, pushing the town hall to impose its reconstruction in stone (wood heating is now forbidden). The Lenina and Karla Marxa streets date from this period, arteries lined with these old (and superb) mansions, shops, headquarters of flourishing companies.

1898> On August 5th, the train stops at Irkutsk station, km 5185 of the Trans-Siberian Railway. The city, recovered, resumes frantically its race.

1917 Hosting of the 1st Congress of Soviets. In December, the cadets of the military schools, faithful subjects of the empire, attempt a putch, surround the current White House, seat of the Executive Committee. Mates, they are however relayed by Admiral Koltchak, who plants the White Flag, gathers his troops and his government. Irkutsk was the scene of bloody clashes until 1919, when the Red Army wiped out what remained of the empire's servants. The admiral is shot in 1920.

1930s The Soviet authorities set up an aeronautical research and production centre and deport thousands of dissidents from all over the USSR to the region. In 1936, the great Stalinist purges claim nearly 8,000 victims in Pivovarikha (15 km east of Irkutsk). Since then, the village has preciously kept the memory of its mass grave alive.

1950 The construction of the Angara hydroelectric power station (located south of the centre) starts. The work lasts six years. As soon as the dam is commissioned, Irkutsk becomes one of the Soviet industrial strongholds.

1986> Always avant-garde, it becomes the Siberian capital of the Informals. A very original initiative, since instead of moving against the regime, the movement works hand in hand with the reformist communist leaders of Perestroika.

2011 On the occasion of its 350th anniversary, Irkutsk is renovating its city centre. Among these new facilities, the Kvartal 130. Industrial, scientific, mixed, cosmopolitan, cultural: this is Irkutsk today, as it was in the past.

Continental. The summer is relatively hot, with an average temperature of 20°C in July, month during which the rains are intense. Winter, which starts in mid-October with the first snow, is cold and dry, with an average temperature of -20°C in January. Although the snow cover is relatively light, it does not disappear until April. The rivers are frozen (except for the Irkutsk Dam and the Angara-Lac Baikal confluence) from December to April.

- September-October: cooler but slower activity + autumn flare-up.
- February-March: the ice is set, winter tourist peak.
In April-May, expect intense thaw episodes, with flooding and heavy rains. In November-December, Lake Baikal is officially considered out of season: the majority of resorts are deserted.

The must-see places in Irkutsk (Иркутск)

Prepare for your trip Irkutsk (Иркутск) 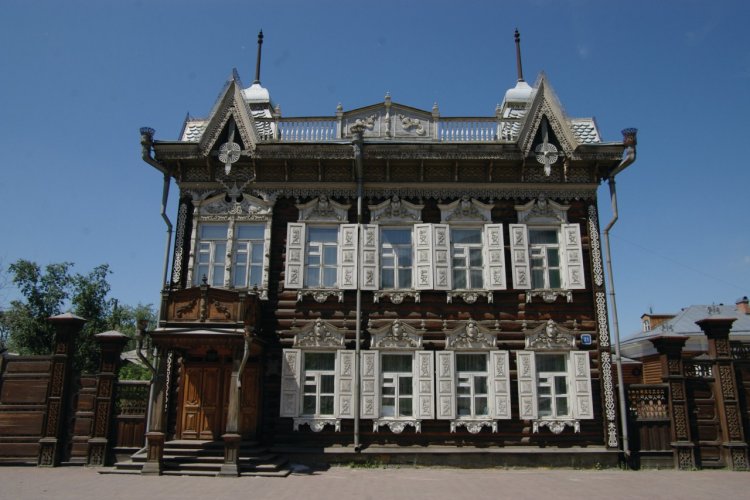 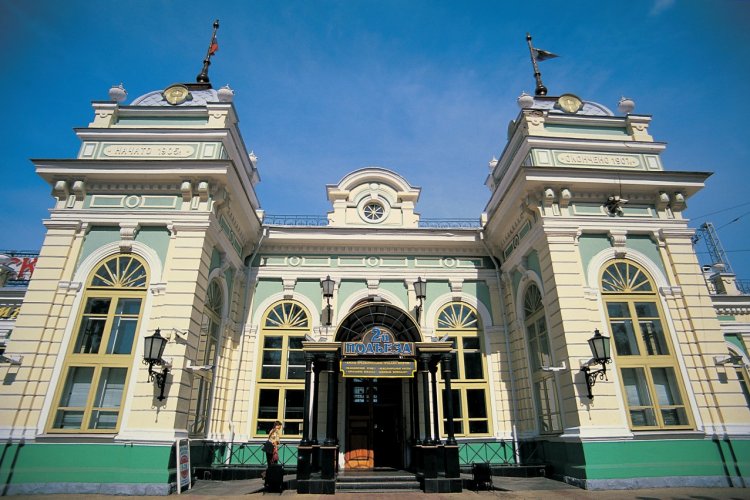 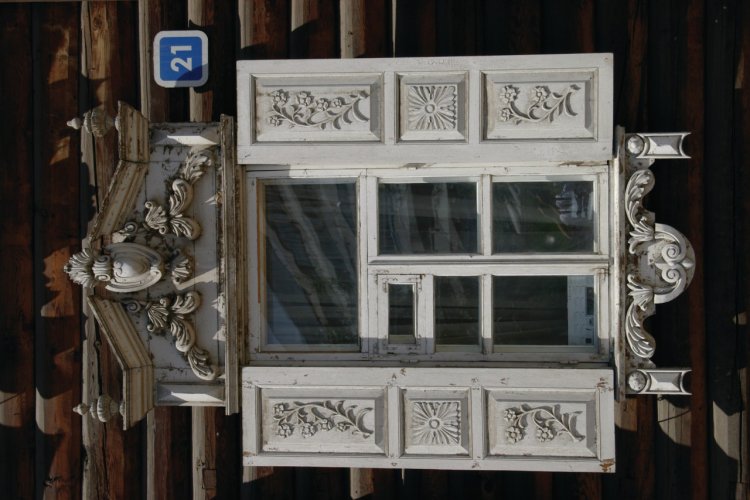 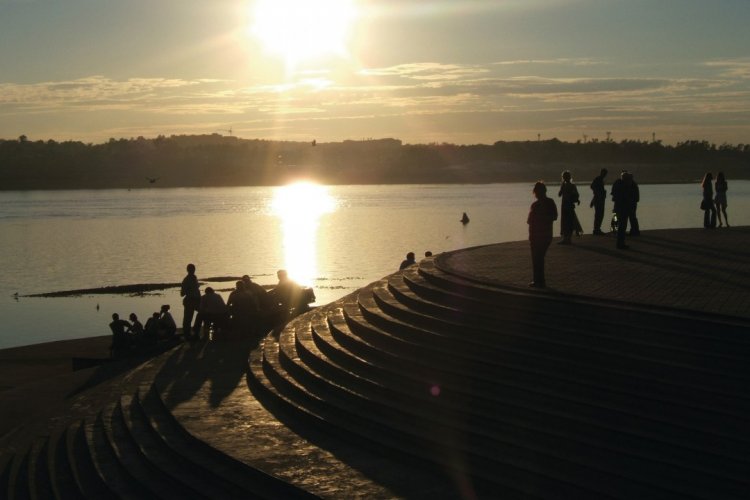 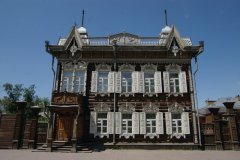 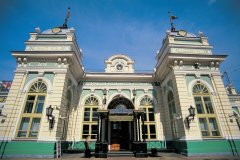 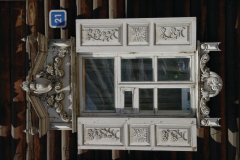 Siberia impresses with its incredible diversity. Its landscapes, which combine dense forests, arid deserts, lakes and mountains, give it a different look each season. The temperature differences are indeed impressive: from -60° in winter to +40° in summer! A sometimes hostile nature that nevertheless conceals treasures to discover, such as the Irkutsk Oblast and its impressive Lake Baikal, the largest freshwater reserve on the planet. ...