Bratsk (approx. 250,000 inhabitants) is an industrial city from the Soviet period. It is home to three huge complexes: a hydroelectric power plant, an aluminium plant (nearly 1 million tonnes per year) and a cellulose/cardboard combination. The urban development plan launched at the end of the 1950s was quite creative: to associate each site with its own small cluster, isolated by an island of greenery. Each one has its own palace of culture, cinema, schools, etc. Many of the dwellings, staggered on a gentle slope, overlook the reservoir of the dam. The "sea" is regularly damaged by pollution, with serious ecological and health consequences. Bratsk is also nestled in his taiga. Forest area dotted with dachas, sanatoriums and recreation areas where city dwellers breathe.

It takes its name from brastk liudi, a Cossack expression that designated the natives (brothers of men). The fort, established in 1631, became a flourishing agricultural community which, by the end of the century, became the granary of the whole North-Eastern Siberian region. In the 19th century, the discovery of an iron deposit led to the construction of a foundry, which was talked about as far away as Paris: in 1878, the metal was awarded the silver medal at the Universal Exhibition. During the Khrushchev era, the Irkutsk oblast was selected to host a gigantic hydroelectric power plant (the Angara mountain range). Work began in 1954. The Bratsk dam, a 4 km wide (150 m high) mastodon, fits into the landscape quite well. The tank was filled in 1961. Downstream of the Padun rapids, a few daring men drew on a rock, in large white letters: "Here will be built the Bratsk hydroelectric power station", with a lightning drawing. Bratsk's new life begins.

Prepare for your trip Bratsk ()) 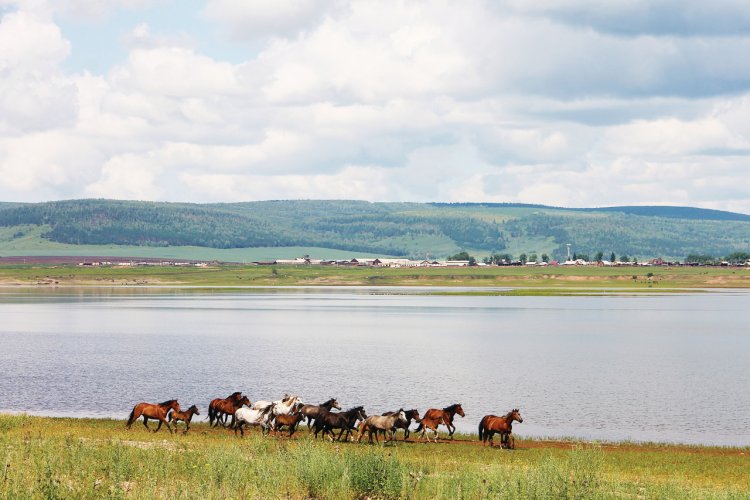