We know that, from time immemorial, men have chosen to inhabit the banks of rivers. Krasnoyarsk owes its tremendous development to the Yenisei, which separates Western Siberia from Eastern Siberia. The great human migrations have passed through these places where the taiga joins the steppe along the river. They speak of Yenisei as the Eighth Wonder of the World. The ancient Greeks called it the "passage of Pluto". In a country as huge as Russia, where roads are difficult to navigate, rivers have always played an important role in communication. The Russians, who cherish their rivers, call the Volga matushka, or "little mother", and the Yenissei batushka, or "little father".

History. The conquest of Siberia, between the 16th and 17th centuries, was accompanied by the foundation of several fortresses in the taiga. Founded in 1628 as a military fort, the city of Krasnoyarsk defended the Russian borders against nomads. For a hundred years, the wooden fortress, with five watchtowers, was to play the role of an outpost. In 1773, a fire failed to destroy everything. On December 6, 1895, the first Trans-Siberian railway was built. Thanks to the large mining resources, particularly in the northern Krai, Krasnoyarsk experienced a great economic expansion in the 1990s and 2000s, as always in Russia, marked by considerable and boisterous enrichment for some and stagnation for others. However, the city has benefited from significant investments that make it really nice for a 2 to 3 day visit.

Prepare for your trip Krasnoïarsk 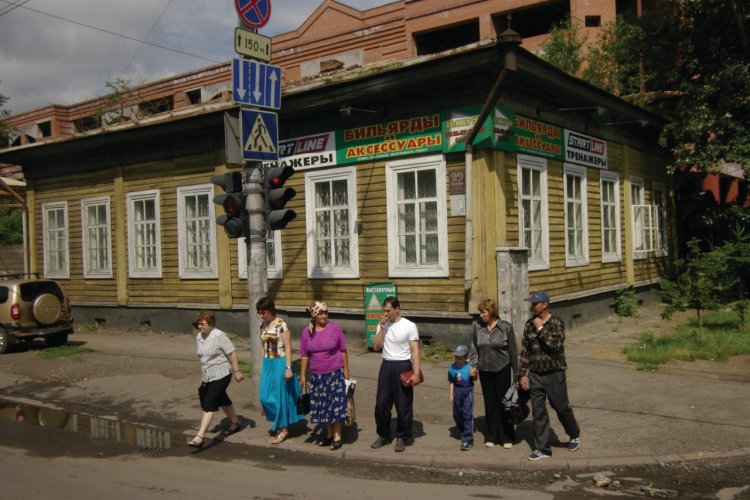 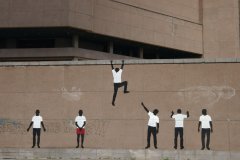 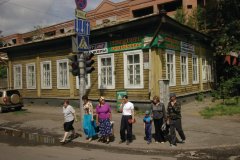