Founded in 1619, Yeniseysk is one of the oldest cities in Siberia. Its beautiful town centre, both dynamic and rural, is a UNESCO World Heritage Site. The city (population about 19,000) celebrated its 400th anniversary in 2019. The event has been prepared for a long time: a very important restoration and enhancement campaign has made it much more accessible to foreign travellers than it was before. Its religious heritage of the 18th century, its Siberian houses, its old brick trading posts, classified (the first to be built in Eastern Siberia), and its large summer fair (the first Saturday in August) make it a gem, not so difficult to access.

As soon as it left the land in 1619, Yeniseysk experienced a dazzling boom thanks to its strategic location on the river from which it takes its name.... From a military outpost, it metamorphosed in some 150 years into an enterprising manufacturing, craft and commercial centre. Second city after Tobolsk, it acquired the unofficial status of capital of Eastern Siberia, of which it is the gateway. Its prestigious annual fair, an event of national importance, brings together thousands of merchants from the four corners of the country every year: furs, bells, Dutch yarn, English tobacco, silks and teas imported from China are traded there tooth and nail. In 1702, Lenisseïks was ravaged by a fire: it was then rebuilt in brick. Today you can admire imposing buildings from this period, as well as the Bogoyavlensky Church (1709, the oldest) or the mansions of the merchants Evseev, Gryaznov, Voevoda. Yenisseïks experienced a short golden age, in the literal sense of the word: a vein of the precious metal was discovered in 1835. At the time, 90% of the country's production was extracted from the area. The gold fever, which will make the immense fortune of the Krasnoyarsk Krai and that of its future capital, will move to more generous deposits. Without falling into oblivion, Yenisseïks later suffered from his distance from the Trans-Siberian Railway, which gave him a considerable advantage over his rival. During the Stalinist era, many of its treasures of sacred architecture were destroyed.

Prepare for your trip Ienisseïsk ()) 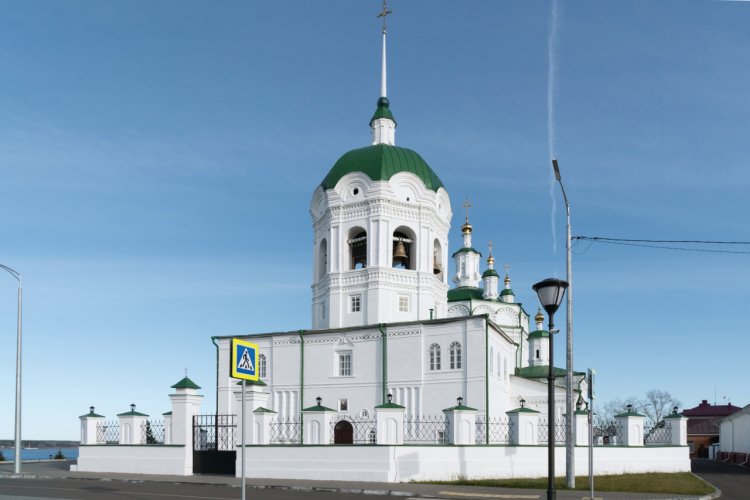 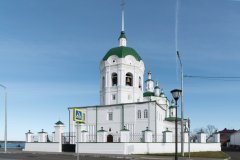