This small town of 2,000 inhabitants is located where Lake Baikal flows into the Angara River. It is the first seaside resort to leave Irkutsk, which means that it is taken over by the city dwellers, who like to go out and buy fish. Don't imagine a small fishing village. Over the years, Listvianka has become a sure tourist value with its hotels, restaurants and seasonal entertainment, especially boat and hovercraft excursions (when the ice is set, from January to the end of March). Part of the old village, located on the mountain side, has kept its charm.

Once a wintering place for sable hunters, Listvennitchnoie developed in the 18th century with the construction of shipyards (the icebreakers Angara and Baikal, delivered in parts, were assembled there). In 1956, when the Irkutsk Dam was impounded, part of the coastline and the village was drowned. The present Church of St. Nicholas was moved at that time. Since 1980, Listvianka has been home to an astrophysics observatory equipped with the largest solar telescope in Eurasia (the LSVT, at the end of Partizanskaya Street).

By car, bus, boat and hovercraft (in winter) from Irkutsk. By ferry from Port Baikal (all year round).

Prepare for your trip Listvianka ()) 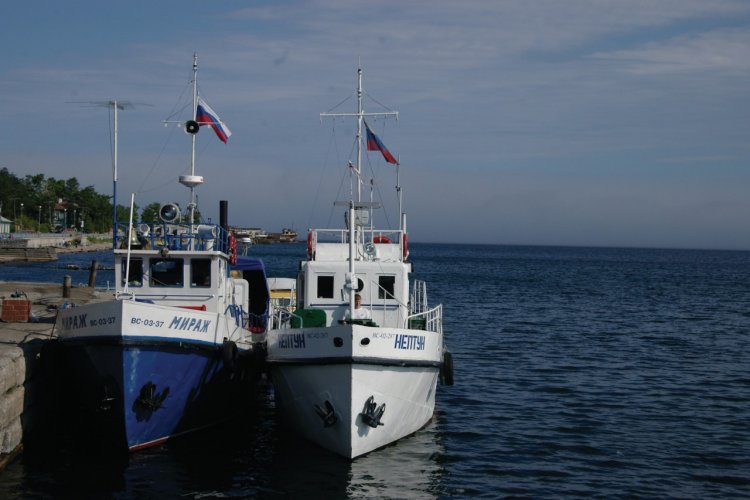 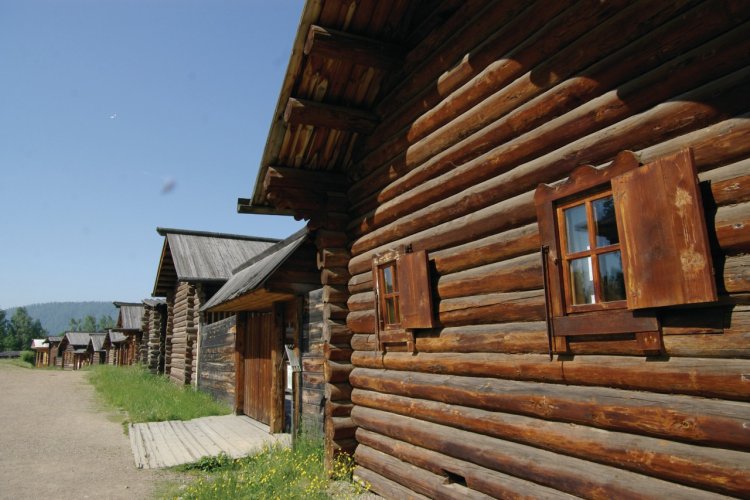 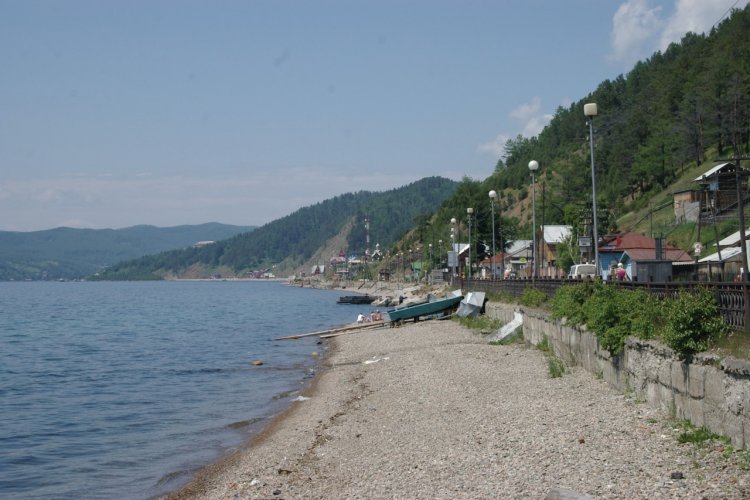 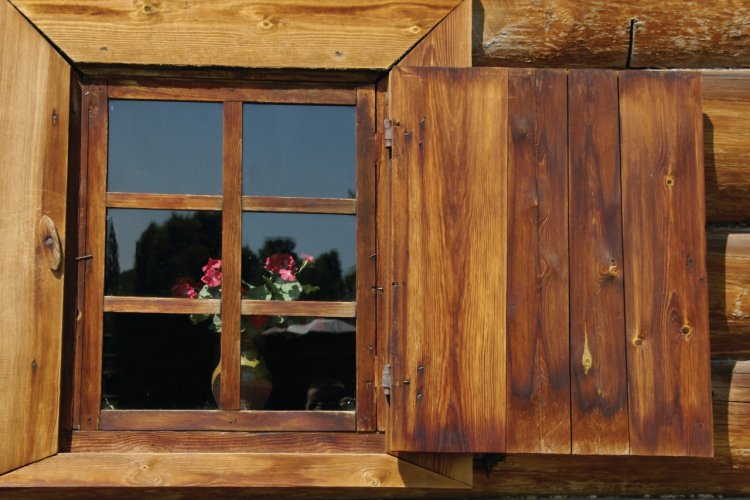 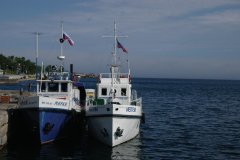 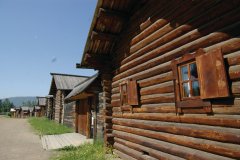 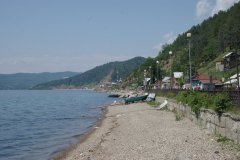 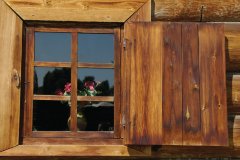