Abakan, capital of the Khakassie Republic (179,000 inhabitants), is located at the confluence of the Yenisei and Abakan rivers in southern eastern Siberia. Its rich archaeological heritage will delight history buffs as well as its scenery, the steppe all in relief, will delight lovers of wide open spaces. Despite its distance from the Trans-Siberian Railway, Abakan is a very interesting holiday resort, from where you discover another Siberia, Mongolian and more generally Asian, to the Republic of Tuva and its capital Kyzyl. You also radiate very easily in the south of the Krasnoyarsk krai: Shushenskoye and Minusinsk are less than 100 km away, two must-see areas.

The term Khakass is said to be of Chinese origin, formerly referring to the Kyrgyz of the Yenissei (also called Tatars), various nomadic ethnic groups of Turkish-speaking origin. From the 5th to the 9th century, the territory of Khakassie was enriched by the passage of caravans loaded with oriental wonders, silk, goldsmith's art, mirrors, and leaving with furs, wool, musk, wood or mammoth tusks. The empire extends from Lake Baikal to the Altai Mountains. It owes its golden age to the creation of an alphabet derived from Turkish, to its enlightened, even erudite population (philosophers, doctors, craftsmen sung by the poet Nizami, on the eve of the Mongolian invasions). The crushing victory of Genghis Khan annihilates the Khakasse empire.

The economic development of Khakassie did not really take shape until the Stalinist era: Ust-Abakanskoye became Abakan, capital of the republic created in 1930. The area, rich in raw materials (140 deposits, including gold, coal, iron, tungsten) is gradually being transformed into an industrial pole. Although Abakan is not connected to the Trans-Siberian Railway, it is an important railway hub. The construction of the Atchinsk-Minoussinsk line made it a railway town (late 1920s). A very important wagon and heavy mechanics factory is set up there. With time, which has become a sure value, other manufacturers are setting up there (footwear, food, brewery). In 2015, the largest solar power plant in Siberia is inaugurated there (20,000 modules, 6 million kWh/year).

Prepare for your trip Abakan ()) 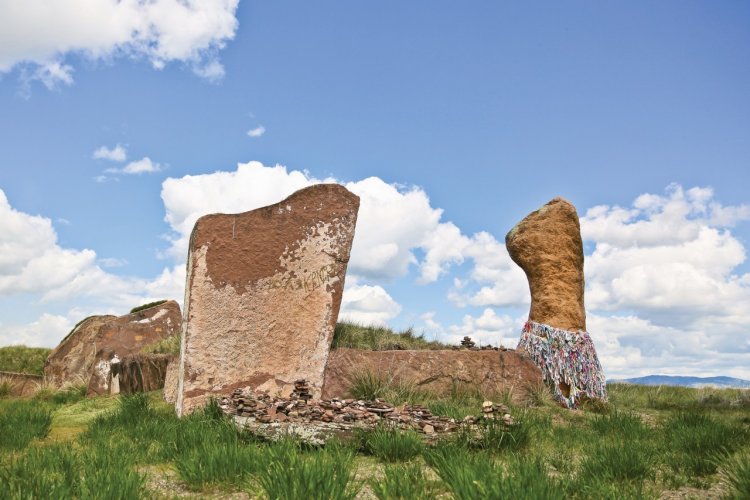 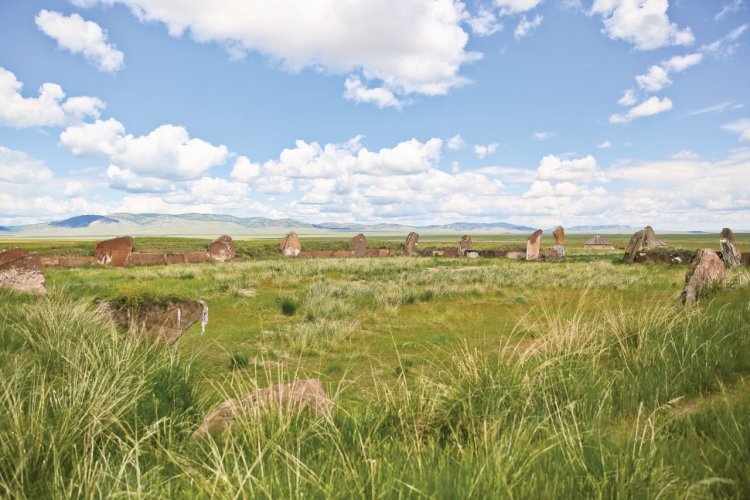 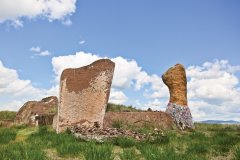 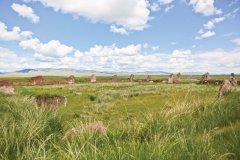