Tchita, with a population of about 350,000, has been the capital of the Transbaïkalie krai since 2008. It is positioned at km 6198 of the Trans-Siberian Railway. From the 1930s until the fall of the USSR, the city was not only closed to foreigners but also to ordinary Soviet citizens. Travellers who like to get off the beaten track should be aware that it is opening up very timidly to tourism. Its almost virgin natural spaces, its past linked to the katorga and its old-fashioned atmosphere, with palpable Asian influences, make it an interesting trans-Siberian stopover. You will discover, among other things, the memory of the Decembrists. Also, from the 1850s, Tchita was a revolutionary bastion in the making: important workers' movements rumbled there and then broke out until the early 1920s.

History
Tchita was founded by the Cossacks in 1653. It is located in a territory with immense mineral reserves (gold, silver, iron) and exists only through the katorga and the surrounding metallurgical plants. Several Decembrists were transferred there in 1827. With an exponential demography (an overwhelming majority of former convicts, assigned to the territory), Tchita received the status of town in 1851. Then comes the Trans-Siberian Railway, the construction of the Myssovsk-Sretensk section (1895-1900) and its thousands of workers. In 1900, more than 9,000 of them were working on the line, notably at the Tchita depot and workshop. Strike movements, which are highly organised, have already broken out years before, led by everyone demanding better working conditions. In 1904, the Russo-Japanese war ended up weakening the imperial, autocratic power: Tchita's trade unions then embarked on a long and very effective socialist propaganda. Tensions exploded with the Red Sunday shooting (January 9, 1905, in St. Petersburg): after months of riots, demonstrations and strikes, the city fell. The Autonomous Republic of Chita was proclaimed in December. Short victory as a punitive expedition is sent to the place in January; the reprisals last for almost 5 months, during which 77 insurgents are shot on Titovsky Hill; 33 are sentenced to hard labour or imprisonment. Later, these criminals were reconsidered as heroes of the Soviet regime: you can see the traces of this rehabilitation, including the monument to the victims on Titovsky Hill. Several streets in the city centre are also named after them.
In October 1920, Tchita became the capital of the newly independent Far Eastern Republic, which was dissolved in 1922. Created during the Russian Civil War, it is supported by the Bolshevik authorities who see it as a buffer zone with the territories controlled by the allies of the White Army (Japan occupies Vladivostok and the Pacific coast, China the border regions).
From the 1930s onwards, access to Tchita was subject to a special permit. We assume because of the proximity to China. After the Great Patriotic War, Japanese prisoners were incarcerated there. Mainly assigned to construction, they erect these Japanese style buildings that are still standing. Tchita also inherits its Levantine atmosphere.

Continental climate
. Summers are short, rainy and relatively hot (up to 25°C on average in July). Winters are cold and dry: expect negative temperatures from October to March, averaging -25°C in January. Snow cover is light (5 to 50 cm) but long, about 121 days a year.

Prepare for your trip Chita ()) 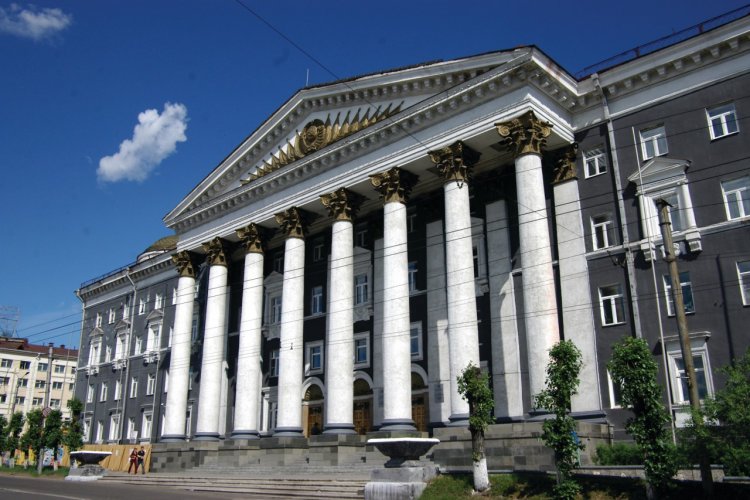 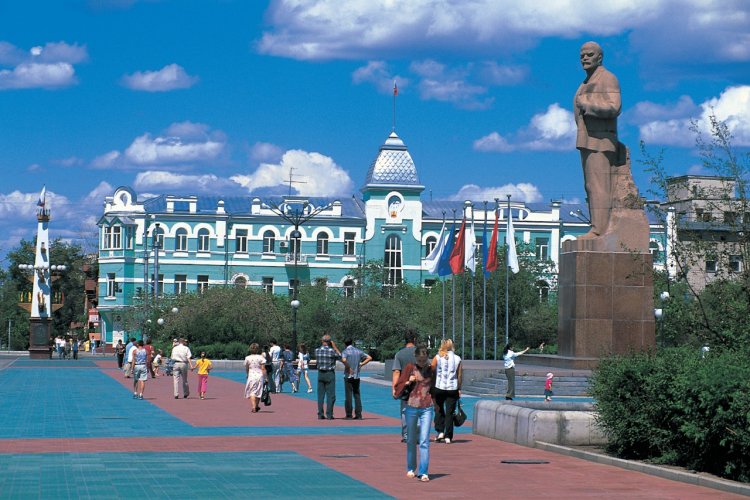 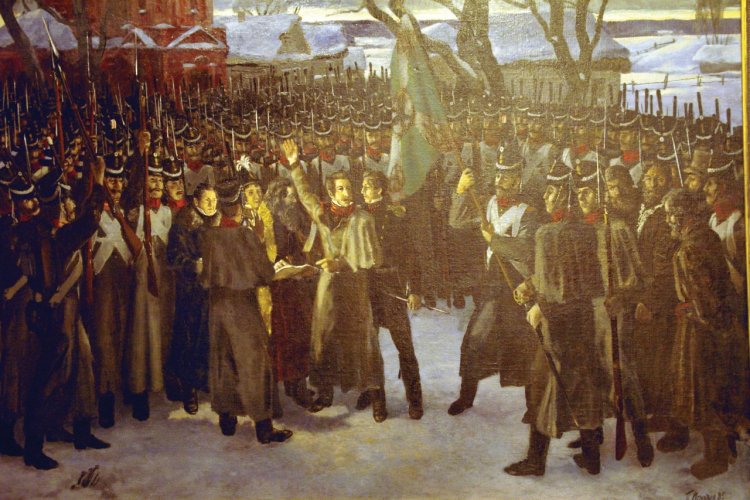 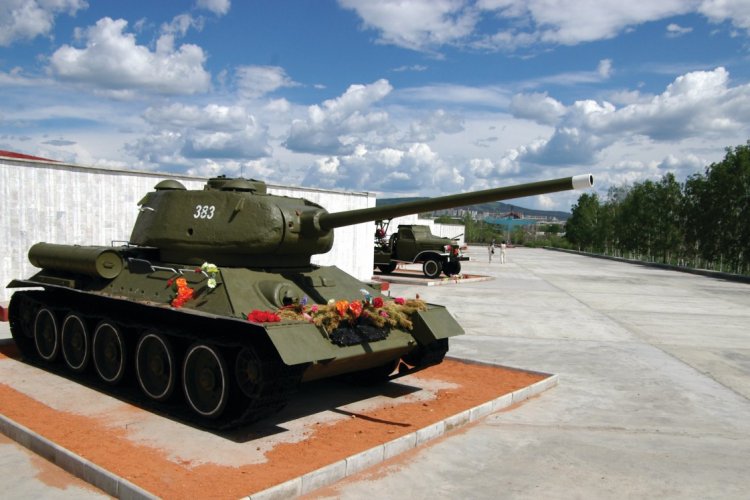 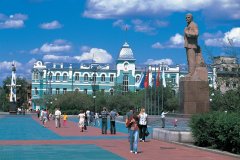 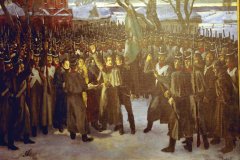 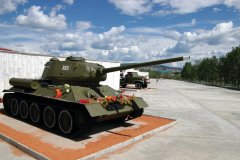