At the foot of the Khamar-Daban and Oulan-Bourgassy massifs, crossed by the river Ouda, Oulan-Oude is an industrial and modern city of the steppe (430 000 inhabitants). Its pan-Asian roots make it a mixed-race, madly exotic city. You walk around the centre, full of nuggets, including the most bizarre Soviet monument in Siberia: the enormous head of Lenin, finally comical despite his measurements (13.5 m, 12 t); one winter, city dwellers would have added a chapka to it... Lenina Street, lined with the stone palaces of the merchants of yesteryear. Beneath dynamic arterial roads, there are districts all made of logs (Smolina Street), where the wood stoves are still running at full capacity: the twilight, draped in smoke, gives you the impression of having landed in the middle of the Wild West.

History
The Cossacks founded Udinsky in 1666: a pink granite cross, erected in 1992, marks its location (observation point Batareya gora, right bank of the Ouda). The fort developed in the 17th century: thanks to its position on the tea route, it became Verkhneudinsk a flourishing trading post. In 1903, the city was attached to the Trans-Siberian Railway: its activity exploded. In 1923, Ulan-Ude (the Red River) was born with the Autonomous Soviet Socialist Republic of the Buryat-Mongolian People's Republic, of which it is the capital. In 1943, the Transmongol junction was inaugurated, Ulaanbaatar terminus.

Tibetan (or Lamaist) type Buddhism
. Official religion of Buryatia, it is distinguished by its syncretic character. As soon as it appeared (17th century, via Mongolian missionaries), the monks assimilated to the pantheon and rituals all the indigenous traditions linked to shamanism. The celebration of Sagaalgan, once a summer event, rescheduled at the end of winter as the Lunar New Year, is a good illustration of this specificity. In Ulaanbaatar, there are many datsans (monasteries and educational centres), which do not always conform to Tibetan architectural codes. The most famous is that of Ivolginsky, inaugurated (and never closed) during the Stalinist era (35 km away). The city is home to others, closer to the centre, for both men and women. They are recent, erected as soon as the USSR collapsed. Hence, after some 70 years of latency, Buddhism is fervently claimed as the cultural cement of national identity.

Continental type. Summers are hot (from June to September, with cool nights), winters are cold and dry (-20 °C on average during the day, with very little snow). You can count on an exceptional amount of sunshine: +130 days per year.

The must-see places in Ulaanbaatar (Улан-Удэ)

Prepare for your trip Ulaanbaatar (Улан-Удэ) 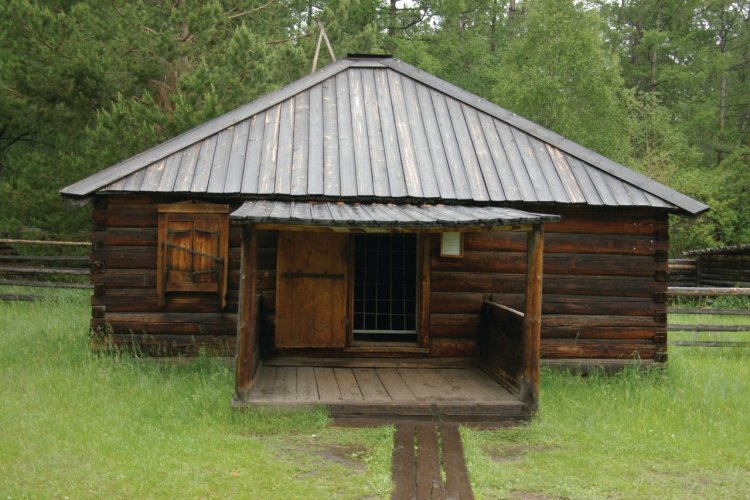 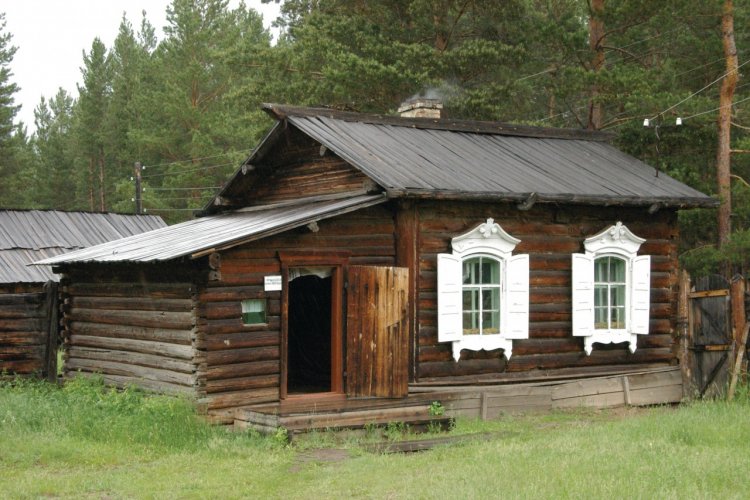 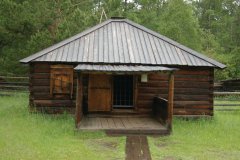 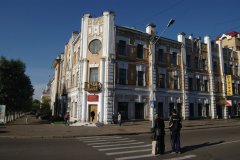