City of Art and History, Paray-le-Monial (city of the monks) sees its population increase tenfold at certain times of the year. Tourists of course, attracted by the beauty of the old quarters and monuments, whose jewel is without doubt the Basilica of the Sacred Heart (end of the 11th century), a masterpiece of Cluniac architecture. But it is mostly pilgrims that we meet, Paray-le-Monial being a world-renowned place of pilgrimage, one of the nine sanctuary towns in France. The spiritual history of the city dates back to 1671, when Marguerite-Marie Alacoque entered the Convent of the Visitation. The girl has many apparitions, authenticated by her Jesuit confessor, Saint Claude La Colombière. Jesus asks for the establishment of the Feast of the Sacred Heart, which takes place every year in June. As a result of these apparitions, the spirituality of the Sacred Heart is spreading throughout the world. Saint Marguerite-Marie was canonized on May 13, 1920 and Saint Claude La Colombière on May 12, 1992. It was from 1873, on the occasion of the bicentenary of the Apparitions, that the great pilgrimages began. In 1875, Pope Pius IX raised the church of Paray to the rank of basilica, dedicated to the Sacred Heart. Sister Marguerite-Marie was canonized in 1920. The visit of John Paul II on October 5, 1986, will give the city a new impetus and bring pilgrims back to the city. A hospitable town par excellence, Paray-le-Monial has numerous reception facilities and free parking in the town centre.

The architectural heritage and the old stones are not the only attractions of Paray-le-Monial, the water flows there and also invites to meditation and contemplation. Along the Canal du Centre or the Bourbince, the walks and stopovers are delicious. As for the ponds of Les Moines, they are two bodies of water created in 1992 by the Saône-et-Loire Federation for fishing and the protection of the aquatic environment at the level of the Vernays stream. The upstream body of water is reserved for carp fishing with a rod and line. The second is accessible to all types of fishing. For both, the fishing card is mandatory. Finally, for other water pleasures, there is also the Nautical Centre on Henri de Régnier Boulevard.

To see / do Paray-Le-Monial

Prepare for your trip Paray-Le-Monial 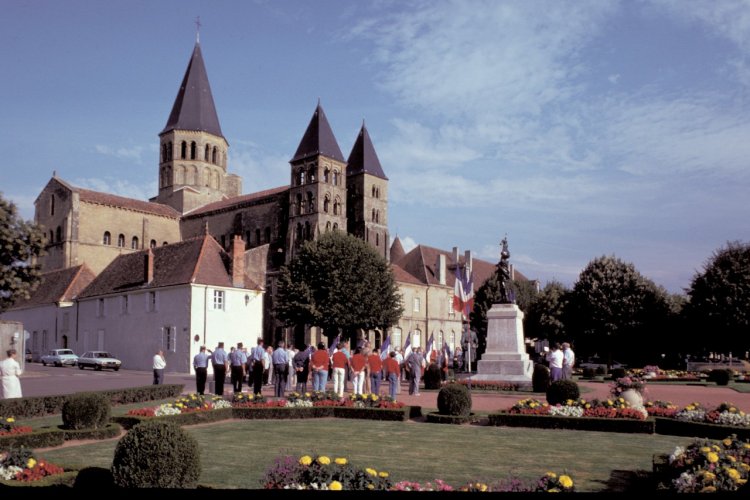 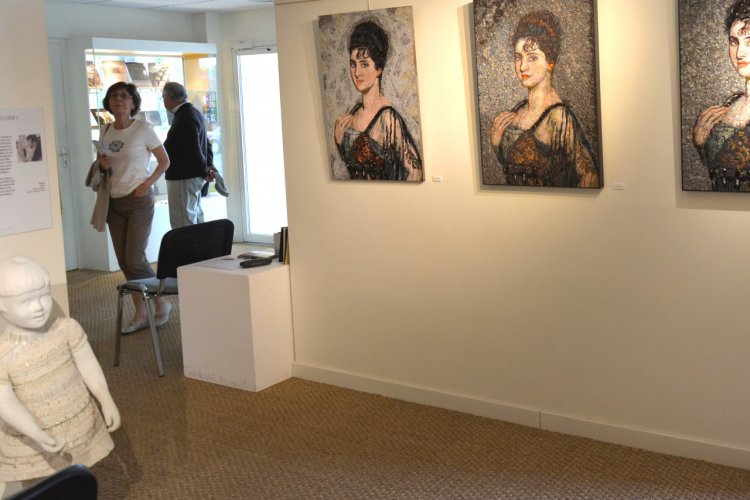 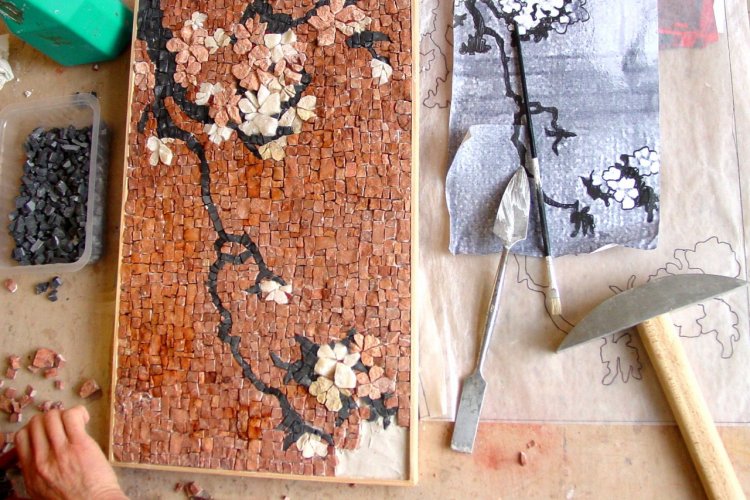 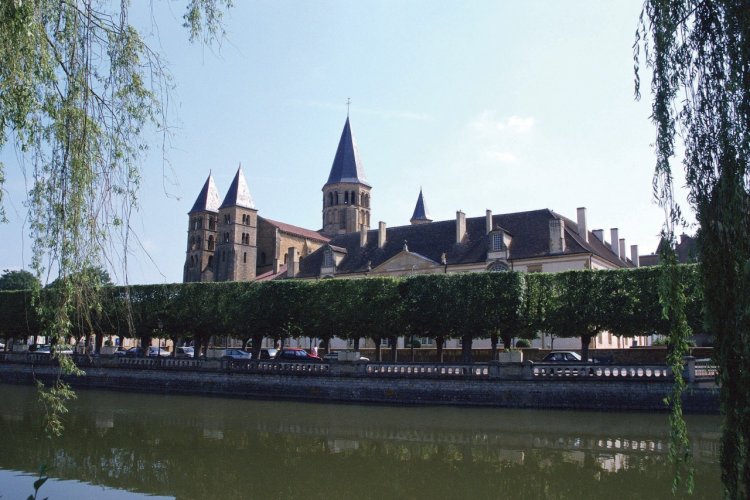 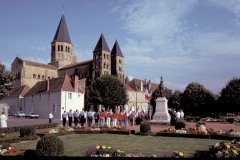 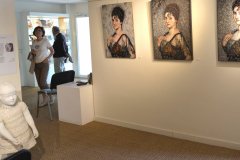 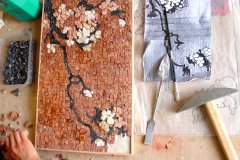 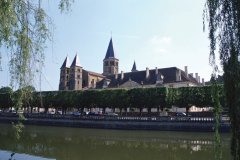