In 52 B.C., a Roman colony founded the city under the name Aqua Calidae, meaning warm water. It was in the Middle Ages that it took the name Vichy. The town first belonged to the Auvergne, then depended on the Bourbonnais when in 1344 John II of Vichy exchanged it with Peter I of Bourbon for the castellany of Jenzat. In 1410, the Célestins convent was founded. At the beginning of the 17th century, the thermal springs again aroused interest. Thus, in 1605, Henri IV created the General Superintendence of the Mineral Baths and Fountains of France, which was responsible for the exploitation of Vichy waters. Celebrities come to stay here, including Napoleon III, often at the origin of constructions (chalets) or reconstructions, and make this town an important city. At the same time, at the beginning of the 19th century, the city began to manufacture gingham cloth and a digestive tablet, a development that was halted by the Second World War. From 1940 to 1944, Vichy became the capital of France and the hotels were transformed into ministries. Since then, the town, known for its gentle way of life, has revived its thermal activity, has equipped itself with numerous state-of-the-art sports and leisure facilities, and boasts quality cultural events.

The must-see places in Vichy

The 17th edition of the Grande Odyssée Savoie Mont-Blanc has started!

The Grande Odyssée Savoie Mont-Blanc, Europe's biggest sled dog race, has started and is taking place this year behind closed doors due to the ...

Flops! When design gets tangled up...

Prepare for your trip Vichy 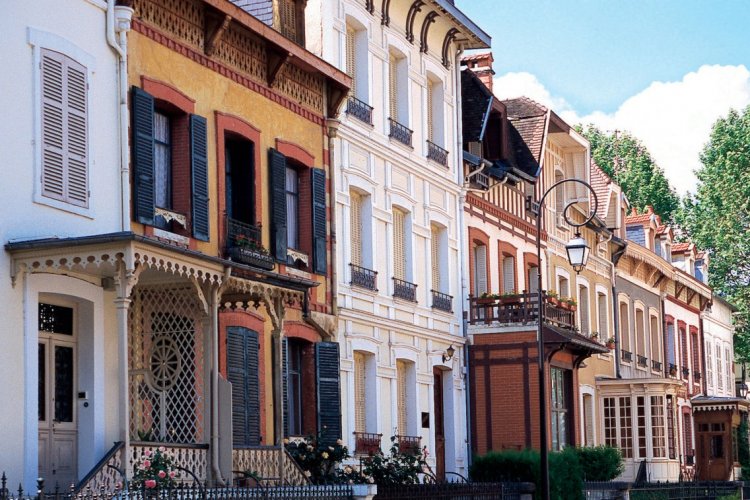 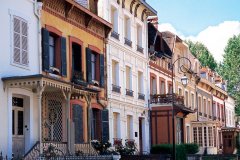