Gjirokastra (Αργυρόκαστρο/Argyrókastro in Greek), with a population of 20,000, is the capital of the prefecture. Situated 36 km north of Greece (Kakavia-Ktismata/Κτίσματα border crossing), it stretches from the slopes of the Mali i Gjerë massif ("the Great Mountain") rising to an altitude of 1,800 m for the ancient part to the banks of the Drino for the modern districts.seen from afar, the most beautiful city in Albania appears somewhat severe. From a distance, the most beautiful city in Albania looks somewhat severe, a monochrome of grey tones composed of stones from the houses that pile up as they climb the heights and stones from the roofs and streets that blend in with those of the mountain. This impression is reinforced by the citadel that dominates the Drino valley and by the appearance of some of the houses, the kulle, framed by defensive towers: no windows on the ground floor, loopholes on the first floor and corbelled balconies, as well as a rather sparing use of white plaster. However, when one enters the town, the impression of austerity is swept away by the charm of the quirky houses, the narrow streets paved in black, white and pink patterns, and the warmth of the inhabitants. Gjirokastra is a rare example of a well-preserved Ottoman city. Finally, the city owes its fame to two local children: the communist dictator Enver Hoxha and the Francophile writer Ismail Kadaré.

The must-see places in Gjirokastra (Gjirokastër)

Prepare for your trip Gjirokastra (Gjirokastër) 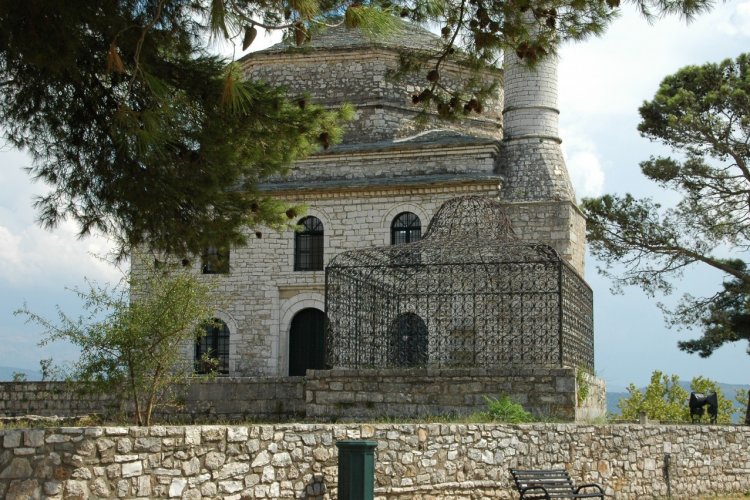 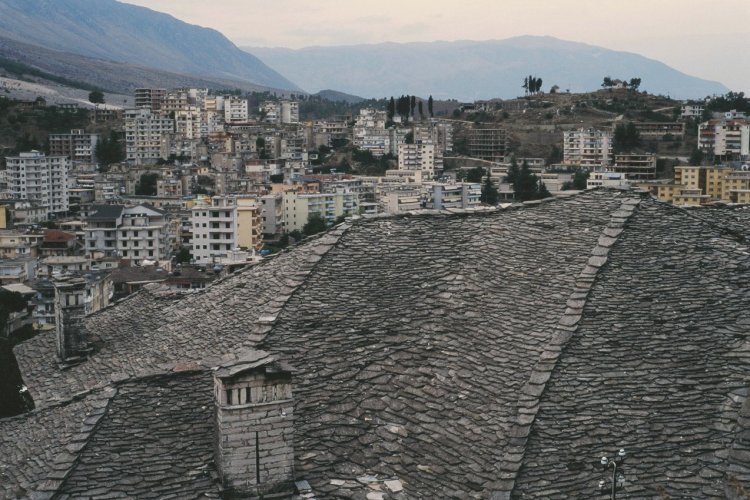 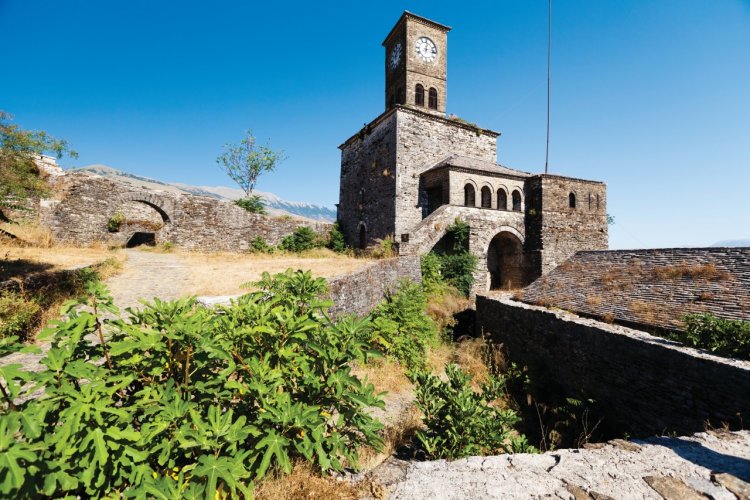 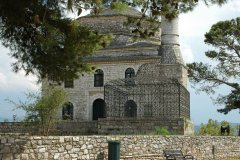 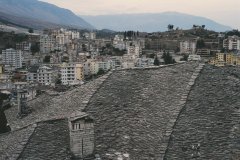 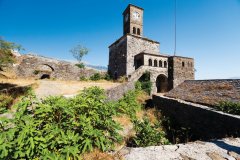