Butrint National Park is located 17 km south of Saranda (via Ksamil), 20 km north of the Qafa Bota-Sagiada Mavromati border crossing with Greece. This is simply the most beautiful place to visit in Albania. A magical place that inspired Virgil, Racine and Lord Byron, where Eugene Delacroix and Edward Lear set up their easels. Its ancient city and its exceptional natural situation led to this complex being classified as a UNESCO World Heritage Site after the fall of the communist regime in 1992. The national park itself was officially established in 2000. Located in the Vrina Plain, the park is dominated to the east by Mount Mile, to the west by Mount Sotir and to the south by Mount Stillo. In the middle of these wooded hills lie two lakes, Butrint and Bufi. 3,000 years ago, Lake Butrint formed a vast marine bay. Today it is situated 2 km from the sea and is connected to the coast by the narrow Vivari Canal which, at high tide, brings in the sea water. The park has also been classified as a Wetland of International Importance (Ramsar Convention) since 2003. This marshy area is known to be home to a large number of endangered species including the caret, slender-billed curlew, leatherback turtle and Mediterranean monk seal. The place offers multiple possibilities of excursions, all of them of an easy level.

Let's go. Buses run every hour from 8.30 am to 6.30 pm between April and September, every 2 hours the rest of the year (100 lek). Departures in front of the ancient synagogue or the Butrinti Hotel. Otherwise by taxi, from Saranda, count 2,000/3,000 lek - including the waiting time on the spot, which should be negotiated.

The must-see places in Butrint

Prepare for your trip Butrint 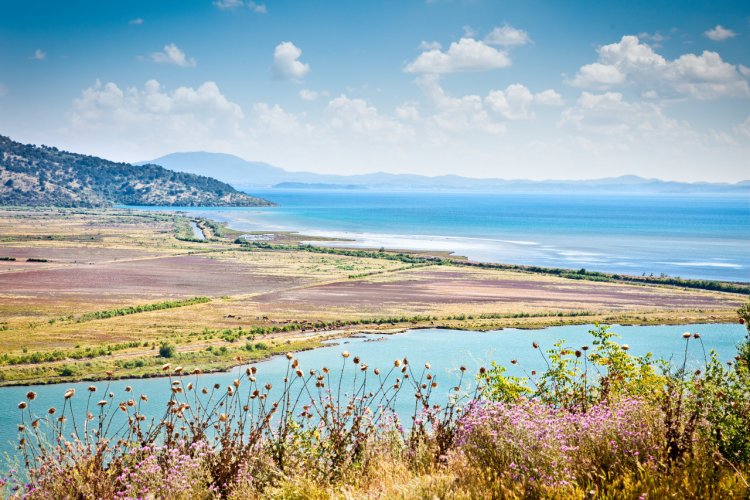 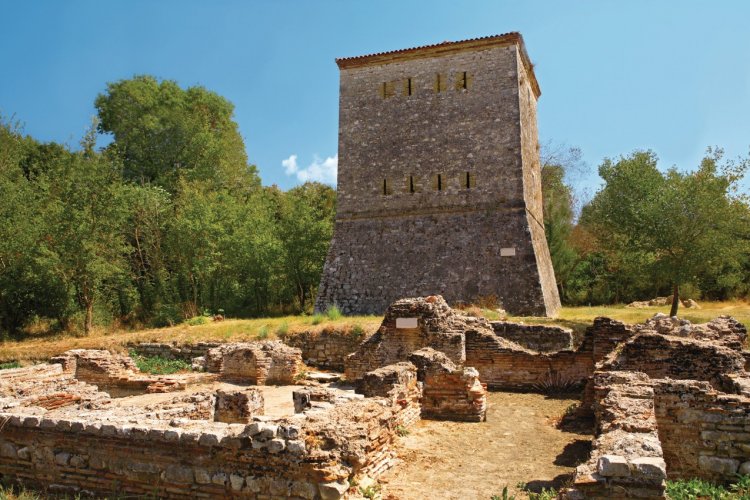 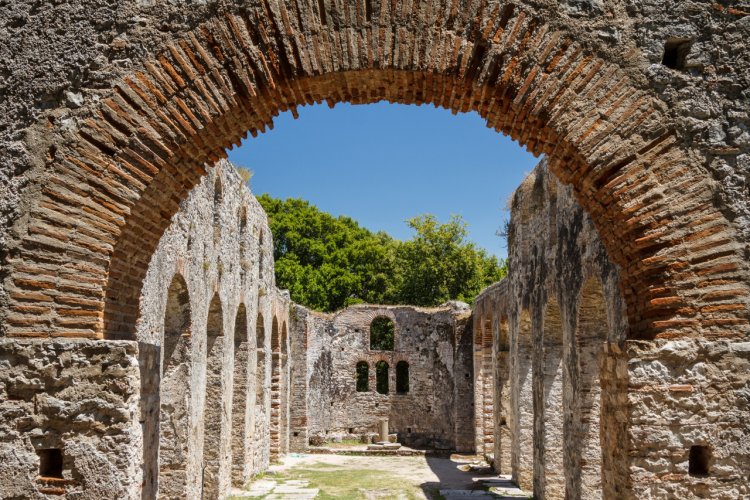 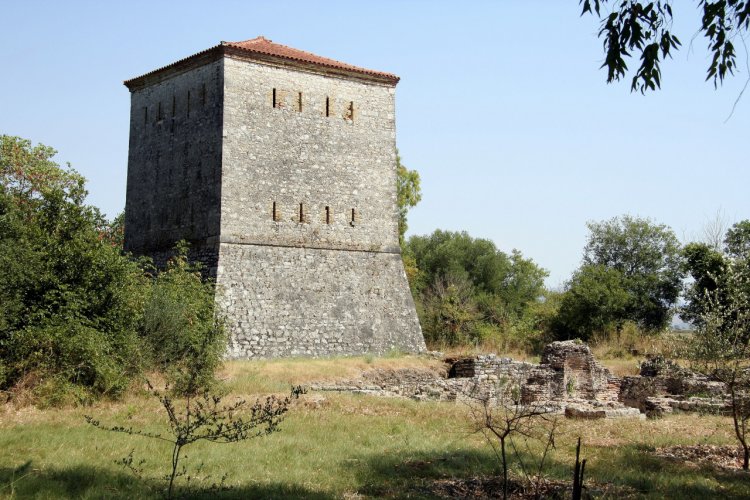 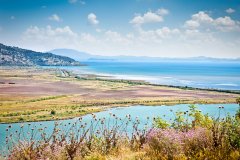 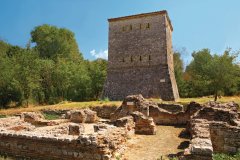 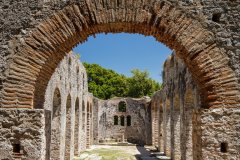 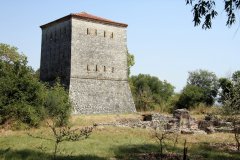 Each year, UNESCO's World Heritage List is expanded. These cultural or natural properties all represent a major interest in our common heritage and deserve to be preserved. This year, exactly 1,073 sites are on this list. Italy remains the country with the highest number of classified properties, while France is in fourth place, preceded by Spain. Through its history and culture, Europe is therefore one of the most represented continents: ...