The southwest is the most touristic region of Albania. Strongly influenced by Greece (ancient and modern), it has an exceptionally rich heritage both culturally and naturally.

Heritage - The archaeological site of Butrint, in the extreme south, has nothing to envy to the most beautiful Greek sites. This ancient city has been on the UNESCO World Heritage List since 1992. The same is true of Gjirokastra, nicknamed the "City of Stone", which is a rare example of an Ottoman city. Not forgetting the charming villages which, clinging to the mountain slopes, superbly dominate the Ionian Sea.

Nature - The other asset of this region is its landscapes. On the coast, called Bregdeti and also known as the "Albanian Riviera", the mountains (the highest peak, Mount Papingu, reaches 2,489 m), plunging into the sea and the valleys linked by canyons and passes, create a fragmented and wild whole. Unfortunately, the waters of this part of the coastline are most often heavily polluted. South of Saranda, the coast becomes low and wet again. It is here, in the extreme south of Albania, that Lake Butrint, also classified by Unesco, is located. From a geological point of view, this part of Albania is relatively poor in arable land. An important work of earthwork had been done under communism, unfortunately it is not much valued at present (presence of olive trees). The flora is also rarer, the only forests being found on the heights.

Climate - Southwestern Albania has several types of climates that vary according to the relief. On the coast, the climate is Mediterranean. In Saranda, for example, the average temperature is 17.6°C, and the rate of sunshine is one of the highest in Albania. In the hills further inland, temperatures are generally milder and rainfall higher. The more mountainous areas of the coast, such as Llogara, have a dry continental climate with winds that can be cold.

The must-see places in Southwest

Prepare for your trip Southwest 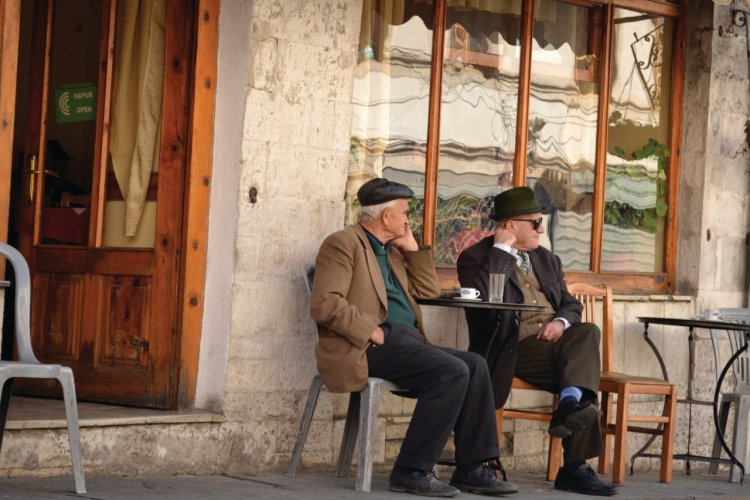 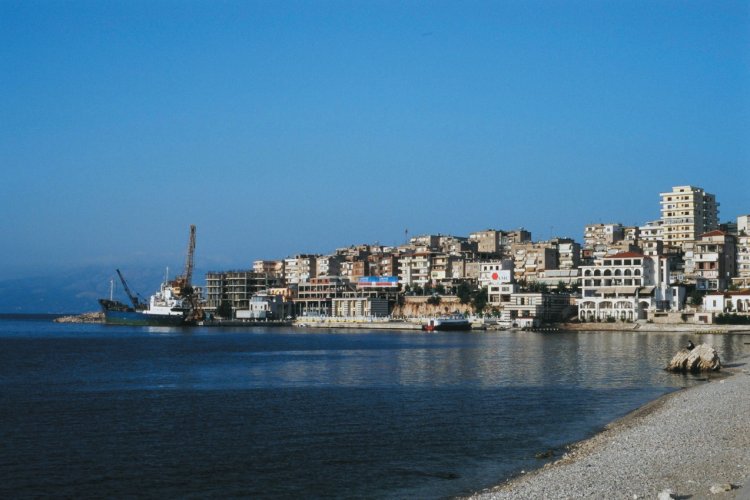 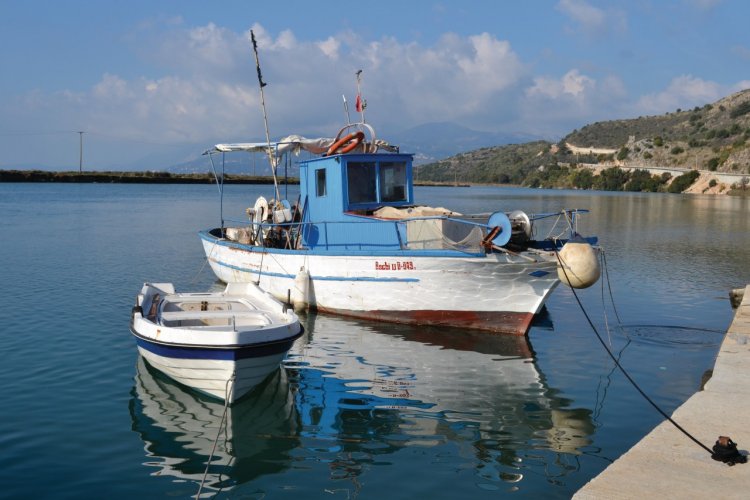 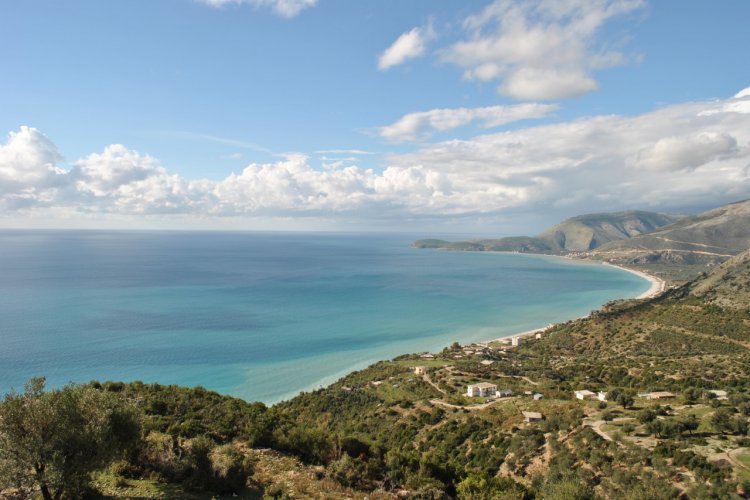 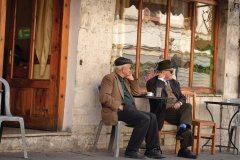 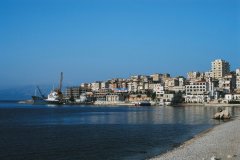 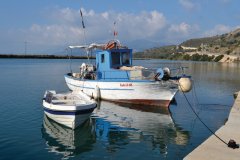 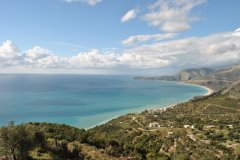 Each year, UNESCO's World Heritage List is expanded. These cultural or natural properties all represent a major interest in our common heritage and deserve to be preserved. This year, exactly 1,073 sites are on this list. Italy remains the country with the highest number of classified properties, while France is in fourth place, preceded by Spain. Through its history and culture, Europe is therefore one of the most represented continents: ...

Looking for a change of scenery for a weekend? Tired of long and tiring trips? The destinations that Le Petit Futé has selected are made for you! Less than 3 hours flight from Paris, they are ideal for a sunny city-trip! No more jet-lag hazards or the stress of long-haul flights! Arm yourself with a good book or one (or even two) movies and the trip will go faster! From Barcelona to Dubrovnik, here are our ten favourites of the summer ...