Berat, 40,000 inhabitants is the capital of the municipality and prefecture of the Berat district (380,000 inhabitants), 103 km south of Tirana (via Elbasan). Nicknamed "the city of a thousand windows" in reference to the facades of its Ottoman houses glued together, its historic centre has been listed as a UNESCO World Heritage Site since 2008. The modern city now stretches 15 km along the Osum River where rafting is practiced. The ancient "White City" (Belgrad) of the Bulgarian Empire (9th century) was one of the most disputed in the tumultuous Albanian history. In turn Byzantine, Serbian and Ottoman (1417), it almost fell into the hands of the son of the King of France in the 13th century. Influenced by the Hellenic, Slavic and Muslim cultures, today it has one of the richest cultural heritages in the country: preserved old quarters of Gorica and Mangalem, a fantastic citadel still inhabited, Byzantine churches decorated by the best Albanian artists of the Middle Ages, the oldest mosques in Albania, sublime Orthodox icons of the Onufri museum and beautiful hotels respectful of traditional architecture. As for nature, apart from kayaking or rafting, people also come here for its hikes on Mount Tomorr (2,416 m above sea level), a place of legends that attracts hundreds of thousands of Christian pilgrims and bektashis every year in the month of August.

Let's go. Berat is the only city in the country to have a real bus station, but it is located 3 km northwest of Mangalem (historic district), in the Kombinati district, at the northern entrance. From there buses to Tirana leave for Lushnja, Kavaja and Durrës.

The must-see places in Berat

Prepare for your trip Berat 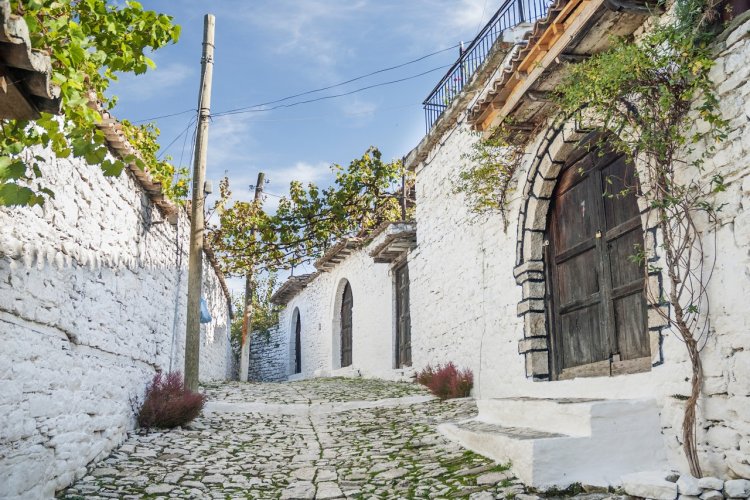 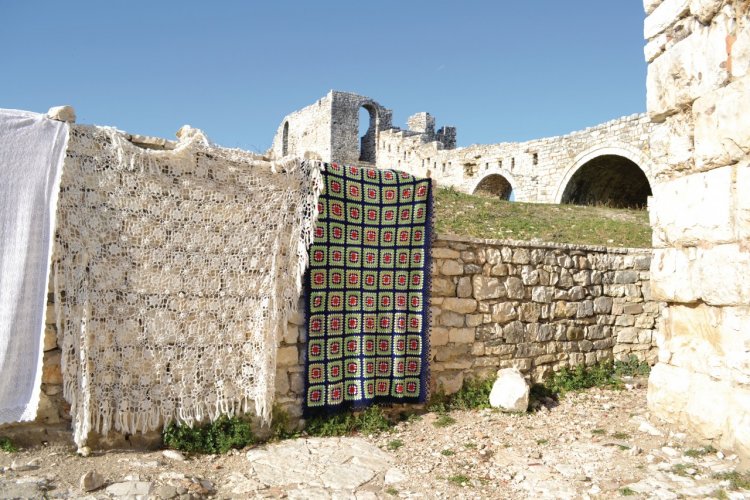 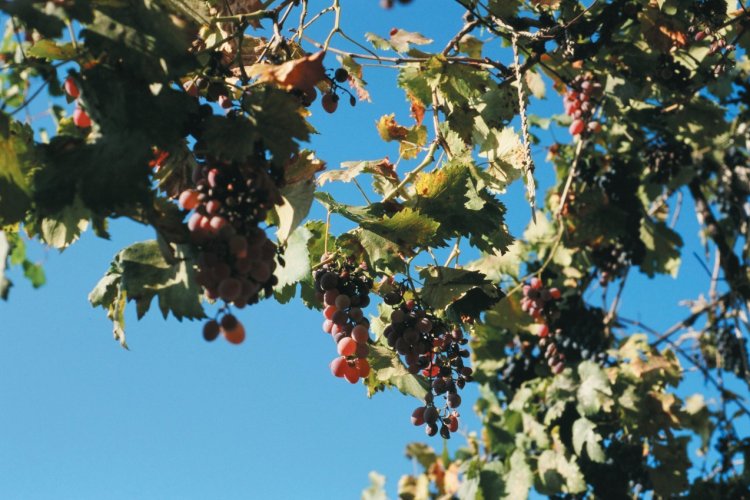 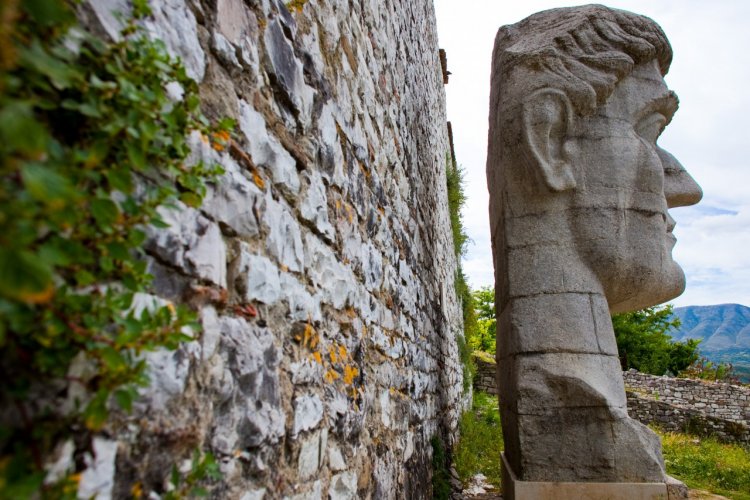 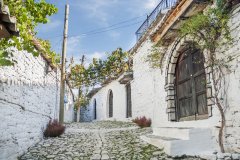 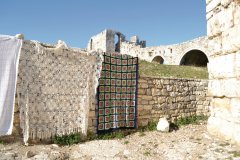 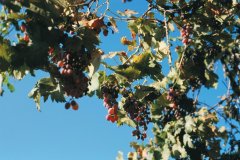 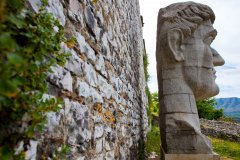