Facing Buenos Aires, and marking the further entrance to the Ríos Uruguay and Paraná, it is easy to understand that Colonia del Sacramento represents a strategic geographical and political enclave. Centuries before, the Portuguese had already guessed it, and that is why they decided to invade the eastern territory during the 18th century from Brazil, in order to create a city on the banks of the Río de la Plata, right in the middle of the Spanish possessions, which obviously did not react peacefully. The Portuguese were then commanded by Don Manuel de Lobo, whose courage was recognized, and accompanied by a large number of civilians who came to populate the region. But the Spaniards reacted quickly and, in 1683, sent troops to dislodge the Portuguese. Nevertheless, the city continued to prosper, especially from the smuggling of goods from nearby Buenos Aires. The city then passed from hand to hand between Spaniards and Portuguese according to the fate of the conflicts that affected the European metropolises and foreign interventions, such as that of the English in the Río de la Plata. It was not until the beginning of the 19th century, with the independence of Uruguay and the famous Treinta y Tres epic landing in the region, that the situation stabilized. Colonia del Sacramento will finally be Uruguayan... Today, Colonia is not only a tourist city whose beauty is its only wealth, it can also count on its port which is an important gateway to the country, especially for everything that comes from Argentina. Moreover, the city, classified as a UNESCO World Heritage Site, is invaded every weekend by the Porteños, some even have their second home there. 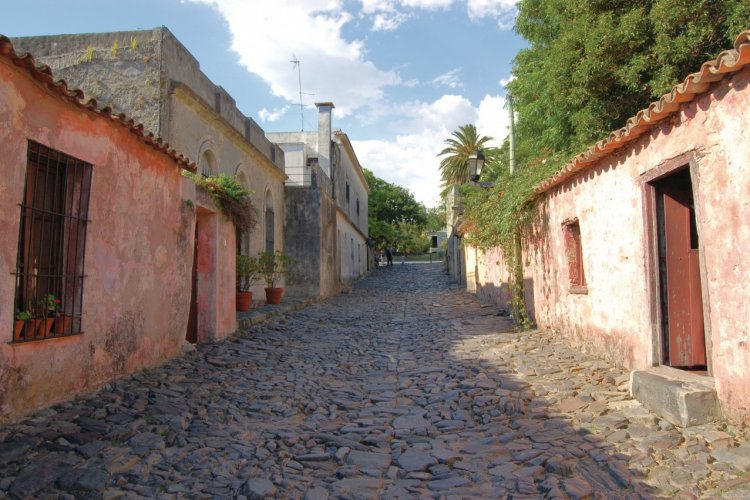 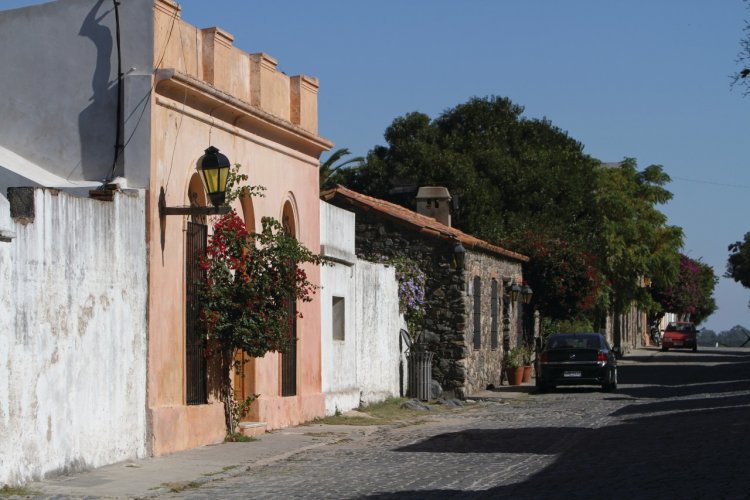 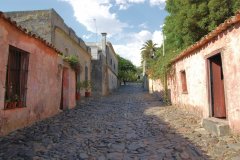 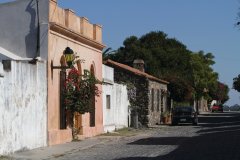