Honfleur, Caen, Bayeux, Lisieux, Guillaume le Conquérant and Saint Thérèse, gastronomy and memory of the landing... Calvados takes many forms to attract you and knows how to surprise. Thus with the Museum of Miniature Furniture (orangery of the Château de Vendeuvre) or that of Balloons and Hot Air Balloons (Château de Balleroy). Follow the circuit of the Satie houses in Honfleur, a tribute to the composer and an original way to discover this charming port. The more adventurous go for a bungee jump from the Souleuvre viaduct. Another unusual site, near Falaise, a medieval city: the Saint-Vigor chapel, recently decorated with frescoes of apple trees over the seasons by the Japanese artist Kyoji Takubo, a nod to the orchards of the hinterland. Here the apple is available in calvados, cider, pommeau, juice, goes into the kitchen alongside the andouille de Vire or the Bayeux pig, is collared with butter, cream or even camembert from Normandy. The terroir also offers the tripe of Caen and the delights of the sea, oysters, scallops and other crustaceans.

Calvados is 120 kilometres of coastline where beautiful residences, villas, large hotels, chalets, cottages and manor houses line up along Belle Époque seaside resorts, twelve marinas and the opportunity to enjoy all the water sports. The countryside offers its peace, its greenery and its bocage landscapes with soft curves. Finally, Calvados is a country of horses and riders, horse races, polo, show jumping and natural galloping on the sand or on the sunken paths

What to visit Calvados?

What to do Calvados?

Getaway in Calvados and Honfleur to see the unmissable Naturospace

During a stay in Calvados, you immediately want to pass by the most unmissable sites in the department, then finally reach Honfleur, a unique city that invites you to stroll through its picturesque streets, and where you are quickly struck by the beauty of the narrow, slate-covered and half-timbered houses. It is one of the most visited cities in France, for its authenticity, its charm, its charming little shops and restaurants, as well as ...

When to go to Calvados?

The best time to stay in Calvados, as far as the weather is concerned, is from early April to late October, but those who are chilly will have to wait until June to swim. For everyone: always keep a raincoat handy, a light shower is never out of the question. You're in Normandy! The high tourist season is at its peak in the coastal seaside resorts in summer. All year round, pilgrims parade to the Lisieux sanctuary in the footsteps of "Little Therese", but it is during the feasts of Sainte-Thérèse, during a week at the end of September-early October, that the attendance is highest

Festivals, shows, entertainment, jumpings, gastronomic events... Calvados is lively all year round, but some events are not to be missed, such as Jump'in de Deauville (mid-June), Musique à Beauregard, en plein air (ten days during the second half of July), the American Film Festival de Deauville (late August/early September).

The climate of Calvados, which is influenced by the ocean, is mild and humid and varies according to the micro-territory in which it is located. In Caen, for example, close to the coast, the influence of the tide is great. The climate is much milder than in the confines of the Orne where the climate is a little harsher, colder in winter, warmer in summer. Temperatures are never negative in Calvados. The sun is generous, but often interspersed with showers, the rainiest months being May and November. 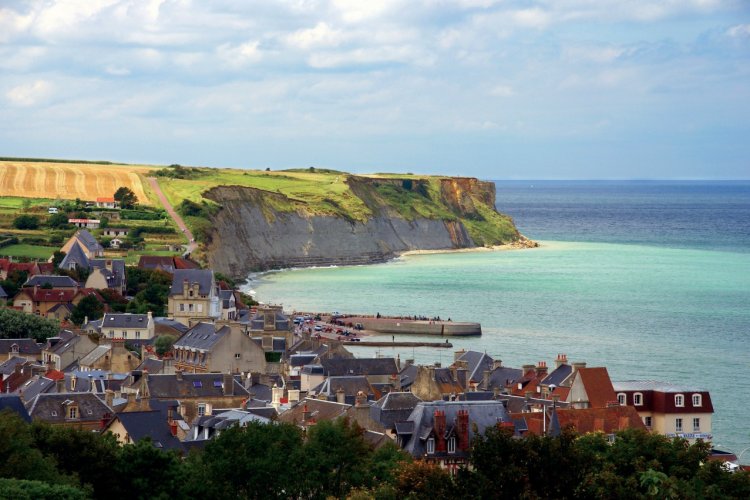 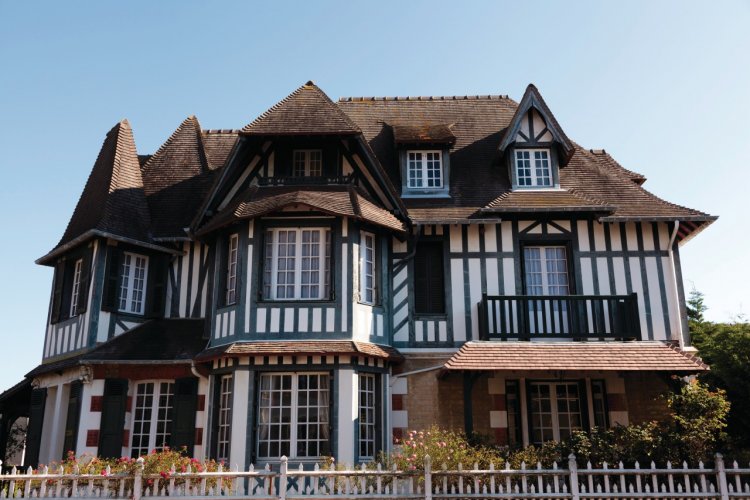 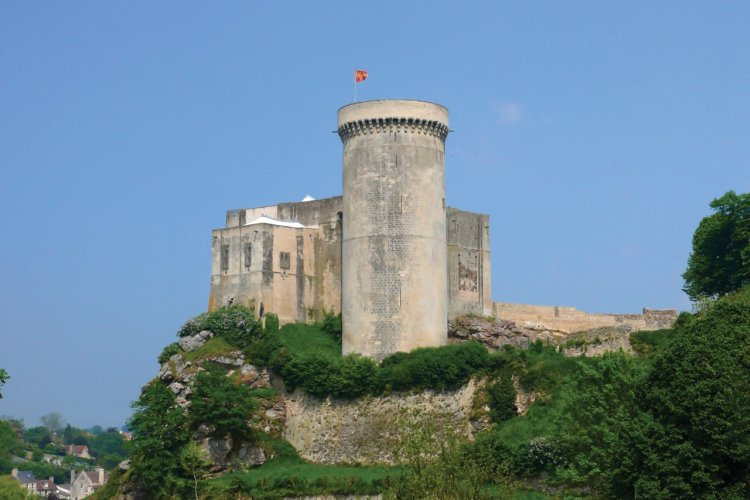 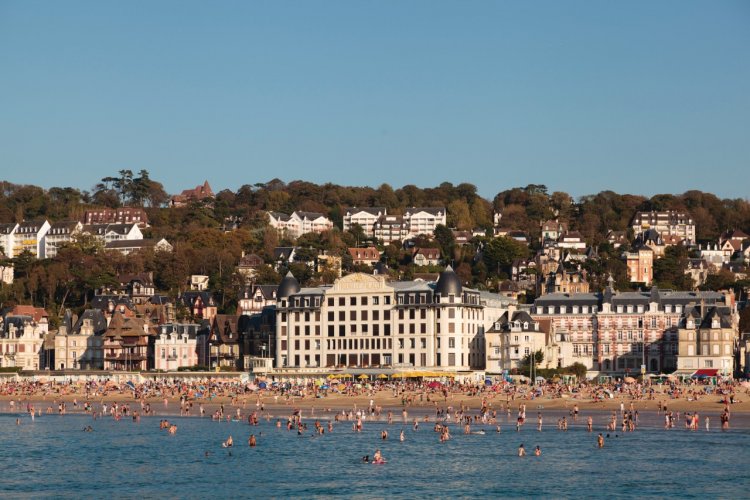 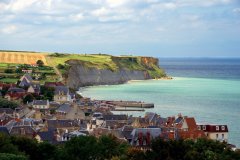 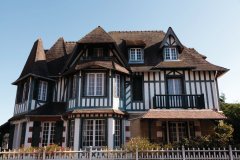 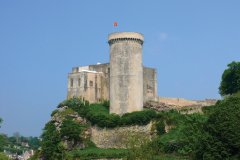 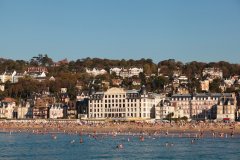 The best time to stay in Calvados,...
Read more about it

The climate of Calvados, which is influenced by the ocean, is mild and humid and varies according to the micro-territ...
Read more about it

Kees Van Dongen, a major artist of the last century and an emblematic figure of Fauvism, will be the subject of a very fine exhibition at the Franciscaines de Deauville this summer. Named Deauville fits me like a glove, the event is an opportunity to discover more than a hundred works including paintings, drawings, watercolors, lithographs, films and photographs evoking the artist's special attachment to the famous town in Normandy where he ...

The Bayeux Tapestry: history and specificities of an exceptional work of art

The Bayeux Tapestry is a medieval tapestry of almost 70 m long, a unique work dating from the 11th century and which allows to relive the conquest of England by William the Conqueror. This incredible embroidery of woolen threads on linen canvas is exhibited in Bayeux in the museum that bears its name. Classified as a historical monument since 1840 and listed in the Memory of the World Register by UNESCO since 2007, a stroll through the ...

The photographic festival Planches Contact is a real laboratory for observing the Norman territory through images. It is also a unique event because it is part of a public commissioning process. The photographers in residence in Deauville have the task of putting their universe into dialogue with the city, and then exhibiting their work from October to January. For two years now, the festival has been open to the whole of Normandy, and the ...