With the reorganisation of the French administrative regions, Poitou-Charentes is now part of New Aquitaine. Poitiers, the prefecture, has made itself widely known, combining a rich historical past with the creation of a park with phenomenal success, the Futuroscope. It is also the region of the famous caves, such as Lascaux and La Verna, or the beautiful Palmyra Zoo. Angoulême hosts several international events, such as the comic book festival. On the Atlantic coast, the Poitou-Charentes region has many wonders to offer: La Rochelle and its port, where it is good to stroll before discovering the pedestrian streets of the old town, always very lively, to the islands of Ré and Oléron, whose population increases spectacularly in fine weather. How can you resist tasting local oysters in one of the many small fishing ports in the region? Fort Boyard, which the youngest people know by heart thanks to the entertainment show that has been filmed there for decades, also attracts many visitors .

The must-see places in de Poitou-Charentes

Prepare for your trip en Poitou-Charentes 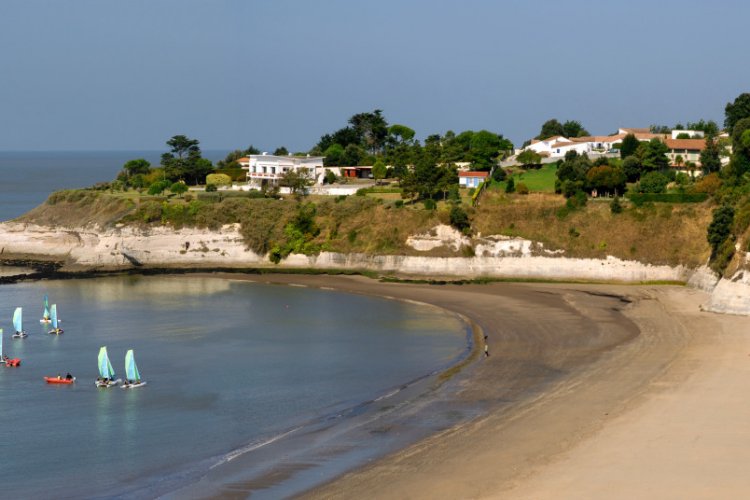 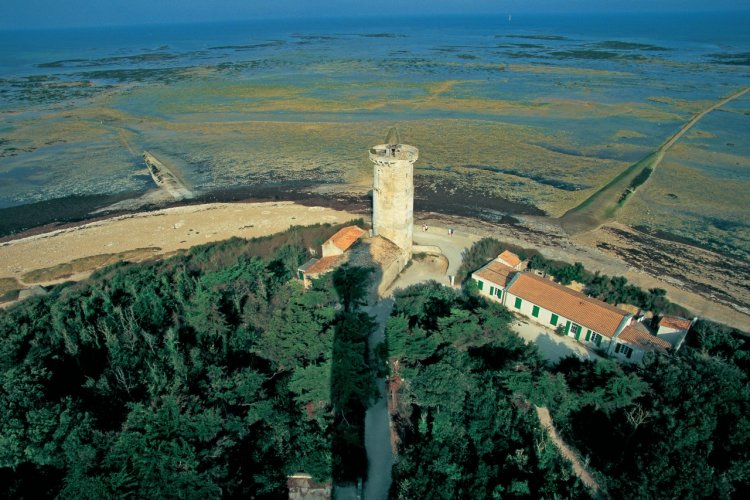 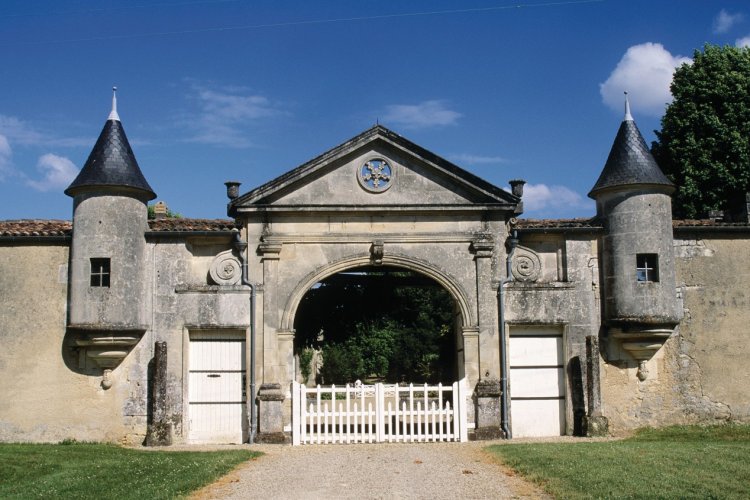 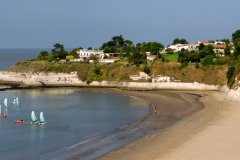 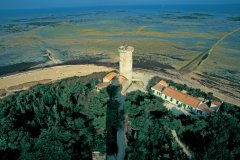 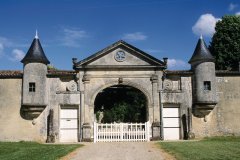 Discover the region of Royan during a motorcycle tour

For a motorcycle itinerary that is not difficult, that reveals multiple landscapes as well as architectural wonders, the region of Royan is a territory to privilege. You will go from rural landscapes to marine panoramas in only a few kilometers, then you will stop in historical cities with ancestral monuments. The mild climate makes this region ideal for long walks in the open air, but also for moments of idleness on some of the most ...

The road trip is a way of travelling which allows you to discover the different places of a region, a country, or even several countries! You can travel the roads by car, van, camper van or even motorbike. In all cases, the objective is not to settle in one place, but to discover a multitude of cities, villages, monuments and landscapes. In France, the diversity of landscapes makes it an incredible country for a multi-faceted road trip. In ...