The Charente department is crossed from east to west by the Charente river which gave it its name. It borders the Dordogne, Charente-Maritime, Vienne and Haute-Vienne. This hilly territory, covered with small towns and villages, is mainly marked in the west by the presence of vines that stretch as far as the eye can see like an ocean. They produce pineau and above all a flagship of French heritage, the world-famous cognac. Some names of municipalities resonate for their specificity: Cognac of course for its brandy and its great cognac houses, Jarnac, the birthplace of François Mitterrand, Aubeterre-sur-Dronne, one of the most beautiful villages in France (the only one in Charente) for its underground church, Angoulême has become the world capital of images thanks to its comic book festival and the Magelis Pole, the Cassinomagus archaeological park and its well-preserved Gallo-Roman baths, and the Rochefoucauld castle, undoubtedly one of the most beautiful Renaissance-style castles in France. The Charente offers many possibilities for canoeing, kayaking, gabare, boat trips or houseboats. You can also walk or cycle along the river on a 20 km old towpath between Saint-Yrieix-sur-Charente and Ners. The department is a gourmet destination where you can take the time to dine around Charentais melons, snails called cagouilles, Chalais veal or Barbezieux capon. Tourist guides indicate good little tables to enjoy all these products

The must-see places in Charente

When to go to Charente?

When to leave? The Charente is not yet a very tourist destination despite the richness of its heritage and its proximity to Paris by high-speed train (1h40 on average between Paris and Angouleme), so the prices between low and high season do not vary much, except for the train, especially during school holidays. All the periods of the year make it possible to discover this department with a fairly temperate climate, summer being more favourable to walks on the water and hikes in the nature. Some sites often close from October to April but the large cognac houses open their doors almost all year round, as do the small producers. On the other hand, it is preferable not to visit them during the harvest (late September/early October) because they are very busy. Festivals are held throughout the year in Charente. Some of them revolve around cognac, such as the Distillerie en fête in Cognac between December, January and February, the Fête du cognac at the end of July and the Mardis du cognac from June to September. The entire planet BD meets in Angoulême at the end of January for the International Comic Strip Festival, which always welcomes star authors. Two fairs are important in Charente: those of Cognac which is held on the 2nd Saturday of the month from 8am to 6pm and above all the Rouillac fair, a descendant of an ancient Gallo-Roman horse market. It takes place on the 27th of each month in a very festive atmosphere with many local producers.

The Charente benefits from mild weather thanks to its oceanic climate. This destination experiences relatively mild and rather rainy winters and summers that are often dry and hot, with storms that can be devastating for the vines, especially when accompanied by hail. The sunshine is quite important all year round. West and southwest winds dominate but large storms are rare. Temperatures in Charente vary on average from 5° in low season to 25° in high season.

Prepare for your trip Charente 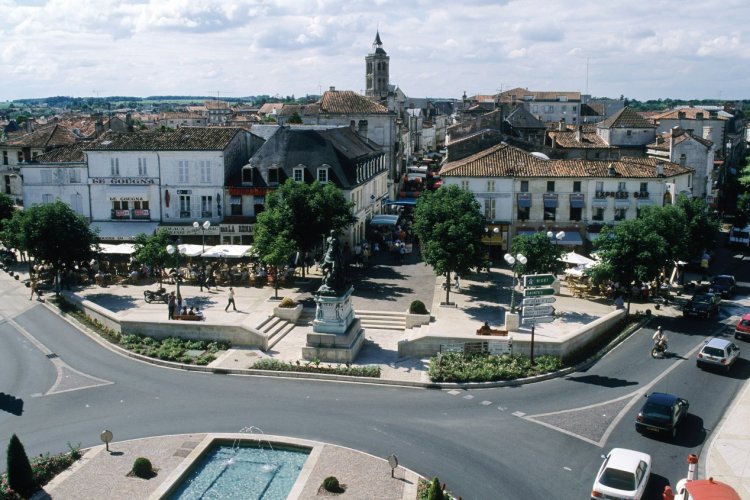 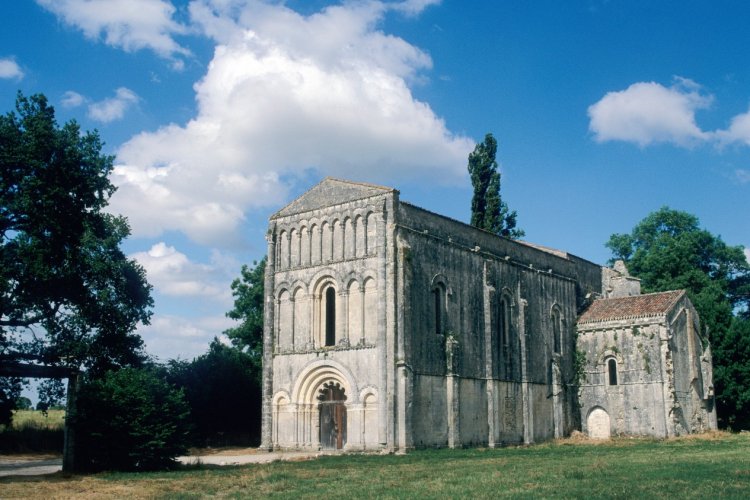 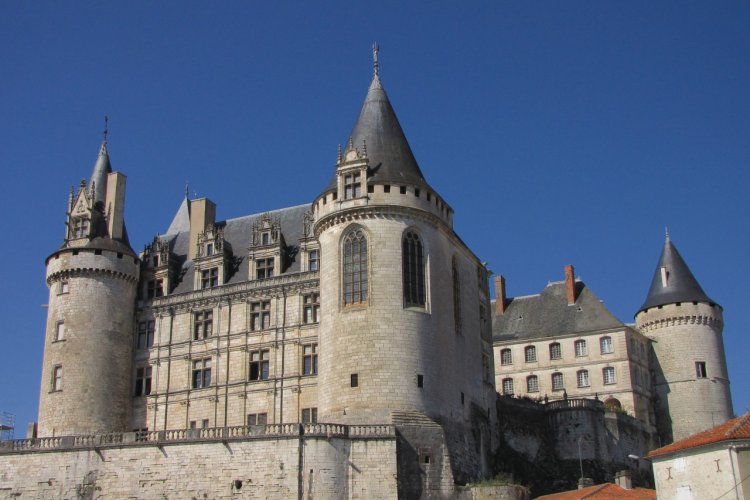 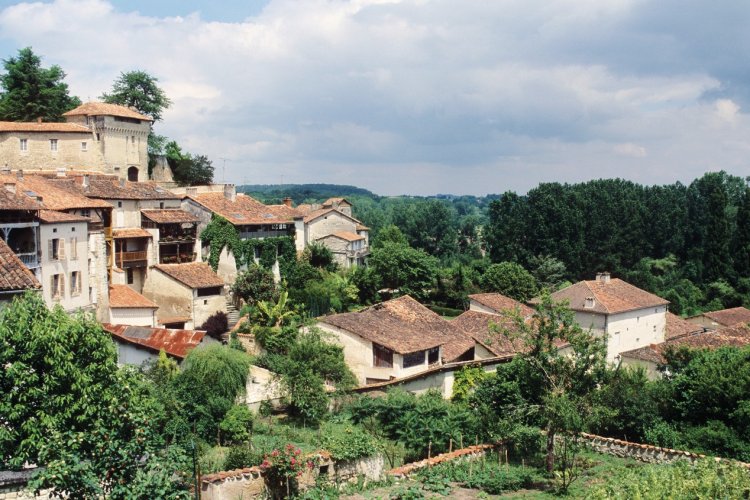 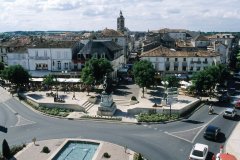 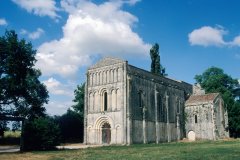 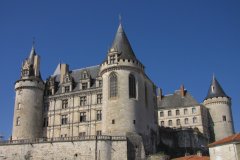 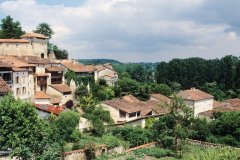 When to leave? The Charente Read more about it

The Charente benefits from mild weather thanks to its oceanic climate. This destination experiences relatively mild a...
Read more about it

Discover the region of Royan during a motorcycle tour

For a motorcycle itinerary that is not difficult, that reveals multiple landscapes as well as architectural wonders, the region of Royan is a territory to privilege. You will go from rural landscapes to marine panoramas in only a few kilometers, then you will stop in historical cities with ancestral monuments. The mild climate makes this region ideal for long walks in the open air, but also for moments of idleness on some of the most ...

At 2h20 from Paris by TGV, Angoulême is a city that is still little known and yet has a very rich history and famous people. Perched on its plateau, it is nicknamed the Southwest Balcony. Its comic strip festival and the Pôle Magelis make it the world capital of the image. The main artery of the city even bears the name of Hergé. A great opportunity to discover this charming city.A bit of history Occupied by the Romans since antiquity, ...

This playful exhibition, accessible to all, presents around 150 original plates, illustrations and notebooks as part of a journey that is staged and which addresses various themes including self-representation, the career of his character Lapinot, learning to draw, formal experimentation, comics for young people or the anxieties of the creator. Three workshops are offered to visitors, after registration with the museum: a family treasure ...