You'll love the North! Colourful, rich, moving, inspiring... Enjoy new experiences and excite your senses for a weekend or longer stay! Surprising, offbeat, trendy, festive, dynamic, natural, the North is all this, with the added bonus of conviviality. Come on, you'll see, human warmth is contagious! This destination will delight you. First of all, let's set foot in Lille. This city has everything to surprise, with its Vauban fortifications, its absolutely heroic ancestral history and its damned estaminets. The Place du Général de Gaulle is a reminder of how French the North is, by its name, but of Dutch inspiration in its architecture. The buildings bordering the square are reminiscent of the two-coloured houses of Bruges or the Grand Place in Brussels. As for the Old Stock Exchange, it connects the two, in a sublimated atmosphere on the border between the nobility and the popular effervescence. There would be too much to say about this city, but remember that you will be unwise not to go around it, and even more so if you do not bother to settle in a small estaminet in old Lille. Dunkirk, on the other hand, offers more sporting and nautical activities, which will not displease those who are afraid to indulge in the joys of maroilles pies and other culinary delights of the department!

What to visit Nord?

When to go to Nord?

When to go to the North? In February and March don't miss the Dunkirk Carnival! It is the event every year in the City of Corsairs. Dates to check with a red cross in your agenda! Otherwise, every first weekend in September, the biggest flea market in Europe is set up for two days and a night of madness! The Braderie de Lille is certainly one of the most famous events in France and beyond. Imagine 10,000 "bradeux" exhibiting on 100 km of sidewalks where, for 33 hours non-stop, everything can be bought and sold! A crowd from all over the world flocked to find the rare pearl, to collect good deals, but also and above all to immerse themselves in an atmosphere that reflects the image of the city: friendly and festive.

The Nord department has an oceanic climate that allows the northerners to enjoy a mild climate in both winter and summer. But it often rains there, even in summer, this small rain falls on the North for 120 days each year. The average winter temperature is 4°C and the summer temperature is around 17°C. The gap remains small, which gives this department an annual homogeneity.

It's on! The city of Soissons illuminates every weekend at dusk 5 of its flagship monuments: the former abbey Saint-Léger, the city hall, the ... 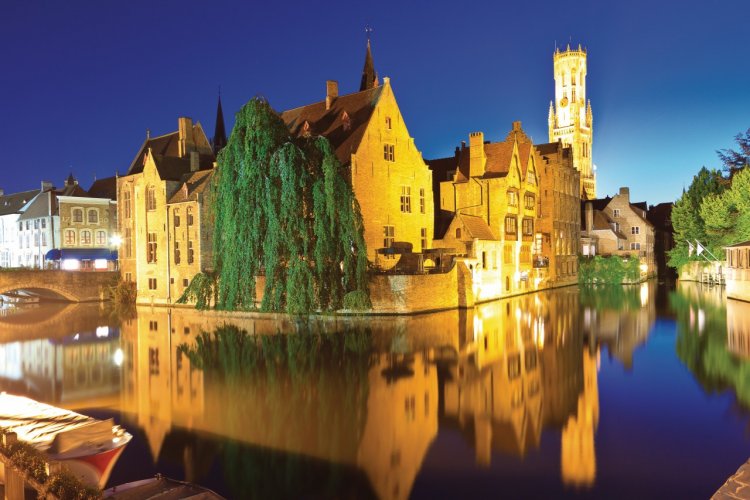 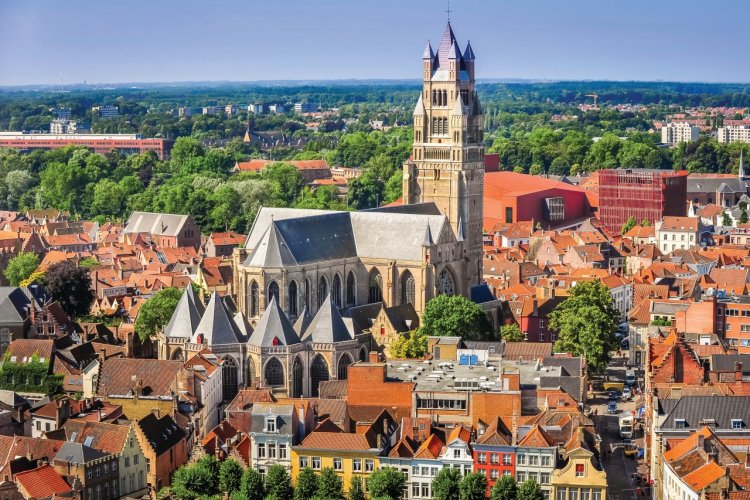 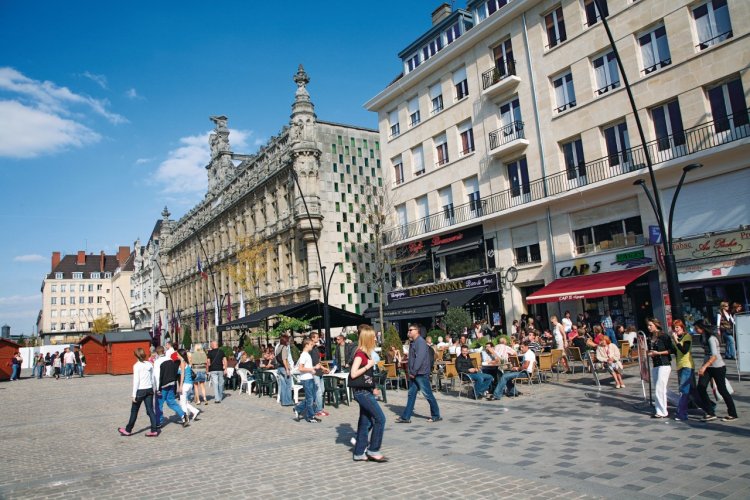 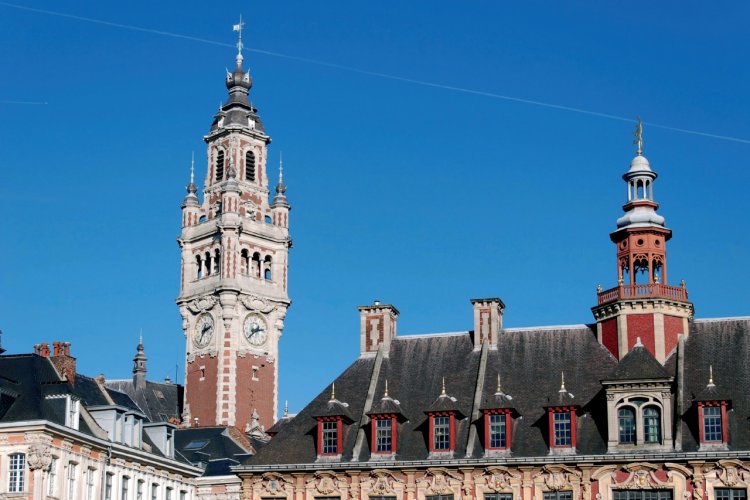 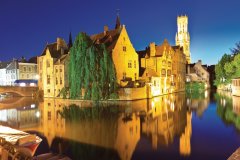 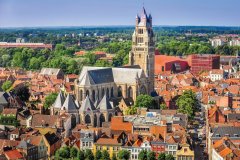 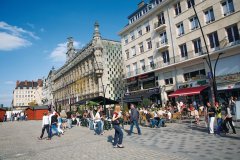 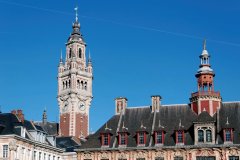 When to go to the North? In February and March don't miss the Dunkirk Carnival! It is the event every year in the Cit...
Read more about it

The Nord department has an oceanic climate that allows the northerners to enjoy a mild climate in both winter and sum...
Read more about it

In Lille, Artchives exhibits the hats of Elvis Pompilio

Perhaps you have already noticed the beautiful hats and headdresses worn by celebrities such as Madonna, Mickey Rourke, Axelle Red, Lio, Harrison Ford and Amélie Nothomb? Well, you should know that it is the excellent work of the Belgian hatter Elvis Pompilio. The artist's creations, each more extravagant than the last, are the subject of a beautiful exhibition at Artchives, the new conceptual place in Lille dedicated to art in all its ...

Before mankind, the forest occupied most of the planet's land surface. Throughout history, trees and forests have been revered and feared, protected and hated, cities have been built and civilizations have even looked down on them, leading to their isolation, deforestation and the massive destruction that characterizes current globalization. If the history of the forest is complex, it is a natural environment essential to our survival. And ...

Tourissima Lille 2022, there will be something for everyone!

Whether you are a fan of camping, the sea, hiking or lazing on the beach. Whether you're looking for ideas for a family vacation, a couple's vacation or a solo vacation, Tourissima Lille offers you nearly 250 destinations for all your desires. The ideal opportunity to find many ideas to discover the world differently, at your own pace and according to your desires, but also suggestions for nature activities to be done in France and abroad ...