Population: with 1,340,376 inhabitants in 2018, i.e. a population that is growing slightly, Champagne-Ardenne is one of the least populated regions in France. Only Dawn observes a slight increase with the Marne. Together they represent 2.1% of the French population.

Demographics: Life expectancy remains the lowest in France. The standard of living would be the explanation. Haute-Marne is the department with the highest number of senior citizens. The region has lost 2% of its population over the last decade.

Density: 52 inhab/km² in 2013 (for comparison, the French population density is 115 inhab/km²), so the region is holding its own. 62.8% of Champardenais live in towns and cities, the main agglomerations being Reims, Troyes, Charleville-Mézières and Châlons-en-Champagne. 37.2% settled in the countryside.

Prefecture: Châlons-en-Champagne. However, Reims and its inhabitants, as well as Troyes, with 63,044 inhabitants, are the largest and most populous cities.

Number of municipalities: 1,949 towns and communes spread over the 4 departments, which are now part of the new Grand-Est region.

Located in the north of the region.

Number of inhabitants: 280,907 . Vroncourt-la-Côte in Haute-Marne has only 37 inhabitants, making it the least populated commune and Reims, with its 186,505 inhabitants, is at the top of the list.

Prefecture: Troyes (former capital of the Counts of Champagne).

Number of inhabitants: 308,094 inhabitants (estimated at the last census in 2013) with a density of approximately 50.1 inhabitants/km², including 128,350 inhabitants in Troyes Champagne Métropole.

Reims is the largest city in the department of Marne and the Champagne-Ardenne region, in terms of population. In the most populated department of the region, the city of Reims alone has 179,992 inhabitants.

Flags, coats of arms and logos of the Great East

"Azure on a bend Argent between two double cotices potent and counter-potent Or, on a chief Azure three fleurs-de-lis in fess, the Arms of Troyes. During the First Empire, the fleurs-de-lis were replaced by bees, symbols of the new imperial dimension of the city. The fleur-de-lys can be found on the coats of arms of Châlons-en-Champagne and Reims, attesting to a royal concession from which the "good cities" would have benefited. Blue symbolizes wisdom, justice, loyalty. As for the logo of Champagne-Ardenne, it represents two crossed hearts, yellow and green. Finally, the coat of arms of the new Grand Est region, cut into three parts, juxtaposes the beakless birds of Lorraine, the crowns of Alsace and the cotices of Champagne-Ardenne. For the small anecdote, the Alsatians refuse this coat of arms, preferring to illustrate their license plate of 68... Irreducible, these Alsatians!

Did you know that at vous ?

The Rémois are in Reims, the Troyes in Troyes, but what do you call the inhabitants of Bar-sur-Aube (10)? It's about the Baralbins. Those of Charleville-Mézières (08) are called Carolomacériens, those of Epernay (51) Sparnacians, in Saint-Dizier (52) you will meet Bragards and in Monthermé (08) Barracks. As for Chaumont (52), the Calvimontese are kings. For the anecdote, those of Bercenay-en-Othe (Aube) are Daguennelles, named after these small brown plums.

What about Saint-Rémy-en-Bouzemont-Saint-Genest-et-Isson in the Marne? It is the French commune which holds the longest name.

And when we know that the people of the Ardennes used to go and glean their "canadas" in the fields, in other words their potatoes, it's to lose one's Latin!

The must-see places in de Champagne-Ardenne

Prepare for your trip en Champagne-Ardenne 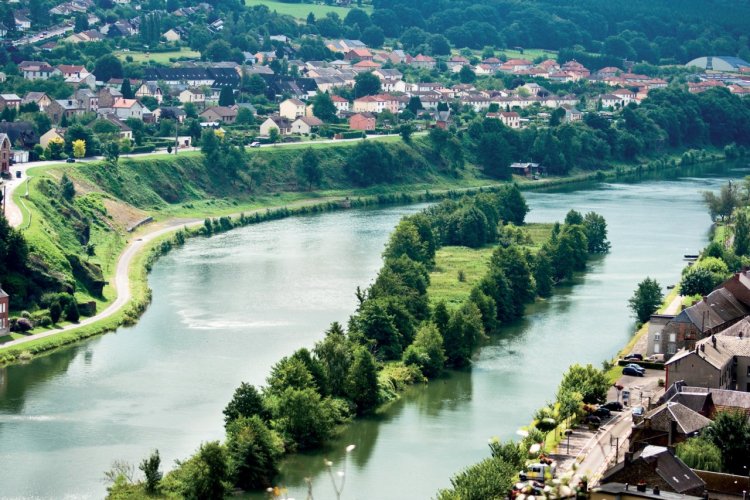 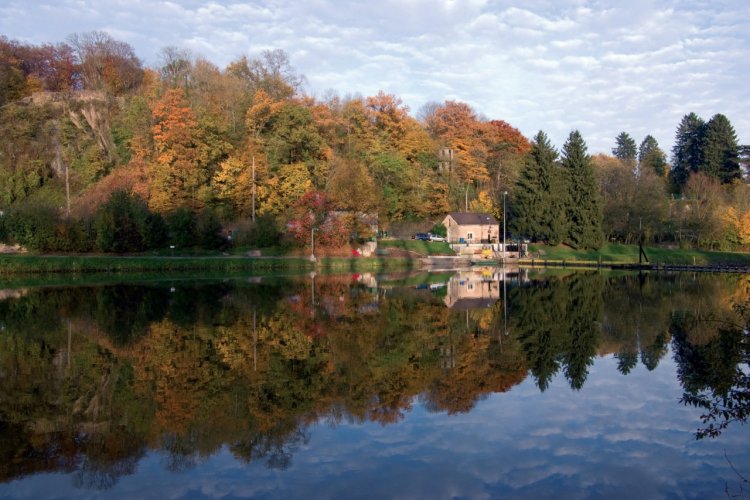 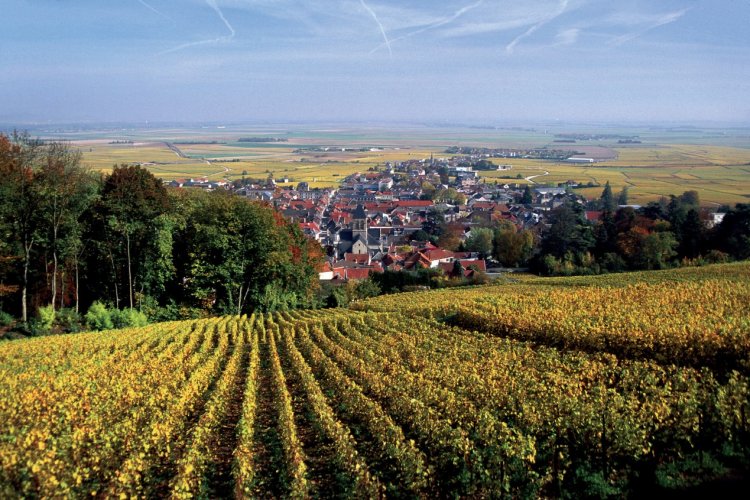 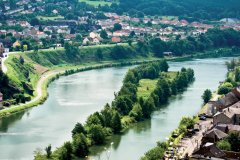 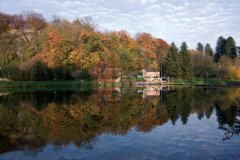 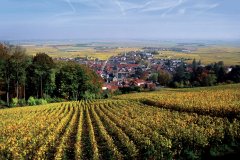 Dawn in Champagne: slowing down time during a gastronomic and oenotouristic stay

For future holidays in France, how about taking the time to live and simply enjoy the simple pleasures of life? Appreciate every moment, the landscapes, the heritage and punctuate each visit with gourmet moments around local flavours and the best vintages. The Aube en Champagne is a territory of character for all those who wish to live unforgettable gastronomic and oenotourism experiences, on the terrace of a restaurant or during a picnic ...

The Domaine Pommery de Reims can again welcome the public

The deconfinement taking place at the beginning of this week, some cultural places can once again receive the public while respecting strict sanitary instructions. This is the case of the Domaine Pommery in Reims, which the inhabitants of the city and people within a radius of 100 km will have the pleasure of seeing again. This Elizabethan-style estate was totally designed by Madame Pommery in the 19th century. You will discover cellars as ...

"How do you want to govern a country where there are 246 varieties of cheese?" De Gaulle said. In his famous reply, the general forgot about pastries, cold cuts and wine! France is, indeed, a gastronomic paradise for all epicureans! If its refined cuisine is exported all over the world, at Le Petit Futé, we have a real penchant for its local products. From Bayonne and its ham to Normandy and its cheeses: this is our tour of gourmet France! ...

Literature in celebration at the Salon du Livre de Chaumont

Direction the Silos and the tent mounted on the square in front of the establishment to attend the 17th Salon du Livre de Chaumont. An event with a multidisciplinary cultural approach since it invites renowned and other emerging authors, essayists and also writers who are currently creating a buzz. Exhibitions, bookshops, conferences, exchanges, artistic workshops, concerts, word bars, the program is rich and includes highlights for adults, ...