A must in Lower Austria, a stopover on the banks of the Danube and a classic day trip for visitors to Vienna. The old town with its quiet lanes and the jewel of its huge baroque abbey, one of the most important in the country, are well worth a detour through the beautiful streets of the old town. Melk developed from the 10th century onwards on the initiative of the powerful Babenberg family, who at the end of the 11th century allowed the Benedictines to found an abbey here, which was to radiate out over Lower Austria for several centuries. The abbey reached its heyday in the 17th century under the splendour of the Baroque period. The Benedictine abbey, the emblem of the Wachau, is a UNESCO World Cultural Heritage Site, as is the region itself.

The must-see places in Melk

Prepare for your trip Melk 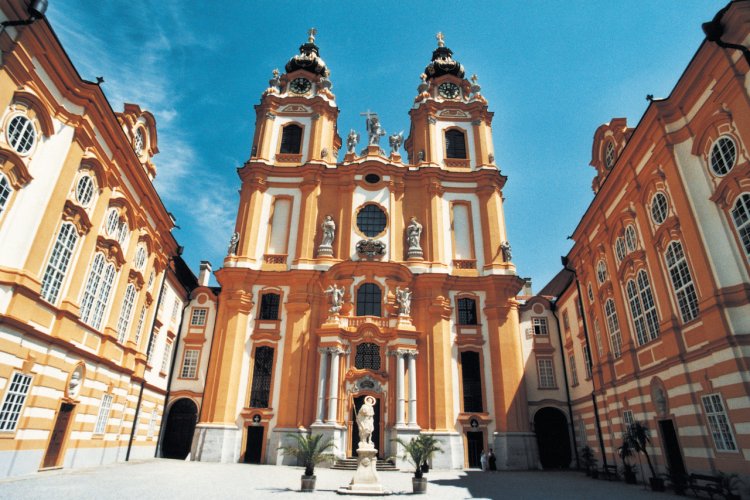 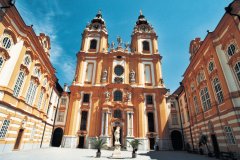