A country of immense contrasts, between East and West, Germany is a land of incredible richness, as any tourist guide to Germany you read will highlight. Its heritage, nature, culture, crafts and industry make it one of the most influential countries in Europe and the world. A country of free, charismatic and dynamic cities, the region is criss-crossed by superb rivers, covered with hills, low and medium mountains, agricultural plains and immense forests. Filled with castles and churches, history can be read everywhere. The Germans have built themselves a pleasant living environment, with a decent urban planning, punctuated by a mug of beer, a sausage stand, cafés and bistros, parks occupied by all, green leisure activities... The country also has an exceptional cultural offer with a high quality of museums, music and iconography; a generous, modern cuisine open to outside influences; a great diversity, if we consider the contrast between the conservative Bavarian countryside and the alternative environments of Hamburg or Berlin, between Cologne and Bremen. It will feature the most rigorous philharmonic orchestras alongside the most avant-garde sound experimenters. And this trend can be found in all areas. So well known for its economic efficiency, its cars and its exports, Germany is still too little known for tourism. It is however a first choice destination, with many treasures in its bag that you will discover with your travel guide.

The must-see places in Germany

When to go to Germany?

Wondering when to go to Germany? Easy: all year round! The ideal time to discover Germany, however, is from May to October; note that springs are often very beautiful and make Germans in a very good mood! They invade parks and docks, cities are covered with attractive terraces.... Summer is of course ideal, especially since although they are beautiful, they are rarely hot and are more pleasant than in southern Europe. Early autumn (September-October) dresses the forests and parks in magnificent colours, making it an ideal season to travel in the countryside, along rivers and through hills and mountains. While winter is rarely the preferred season for visitors, Advent (three weeks before Christmas) is quite exceptional thanks to the presence of very festive Christmas markets across the country.

Finally, important and interesting events take place every month and each of them can be the occasion for a stay in Germany (Cologne Carnival, Oktoberfest in Munich, Berlinale, Frankfurt Fair...).

Germany's climate varies by region. It is a temperate climate with an oceanic tendency to the north and west, continental to the east and south. Winters last from November to March and are cold and humid. Spring is beautiful and mild. Summers tend to be stormy in the south of the country; autumns are rainy and cool. Temperatures are highest from May to October. In summer, temperatures range from 20°C to 30°C, in winter they are near zero.

The German currency is the euro. For a Western European country, Germany is relatively cheap for most consumer products. However, prices vary from one brand to another and from one Land to another. The only black spot is accommodation, whose prices are clearly the main item of expenditure during a stay in Germany

As a member of the European Union and the Schengen area, Germany allows any EU citizen to stay or reside on its territory without coercion. No visa is required to travel to Germany, an identity card or passport (even if it has expired less than five years ago) will suffice. Each minor, regardless of age, must also possess an individual passport or a valid identity card in his or her name.

You do not run any particular risk when travelling to Germany. Germany is a very healthy country, both in terms of health and hygiene. However, make sure your vaccinations are up to date. Farewell the E111, E128 form, etc., the European Health Insurance Card replaces the many forms since 2006 ! This card guarantees you the same conditions as the Germans and the reimbursement of medical expenses on site or very quickly after your return.

How to go to Germany? Our advice & tips

The offer is diverse and varied to discover Germany. Hiking in the Bavarian mountains and the Black Forest, city trips to Berlin or Hamburg, romantic and cultural stays in Dresden: the possibilities are endless. The destination lends itself to several types of stays. Given the variety of offers, prices are adapted to small budgets, but also to those who are looking for a charming stay.

It is very easy to go alone to Germany, the road, rail and air transport networks being very developed and the means to get there are numerous (plane, train, coach, car...). In addition, the country enjoys an excellent level of security that allows everyone to discover Germany without any problems. However, be careful with pickpockets in tourist areas and large cities, especially Berlin and Munich.

To move between different cities or regions, there is a lot of domestic air transport. The rail network is also very present and denser than in France. You can also make excursions on German rivers. Finally, the car is also ideal for independent travel, but not very practical in the city. In the city, public transport (bus, metro, tramway) is very developed.

Prepare for your trip Germany

A weekend in Hamburg, Hanseatic metropolis

Discover Hamburg and its many faces 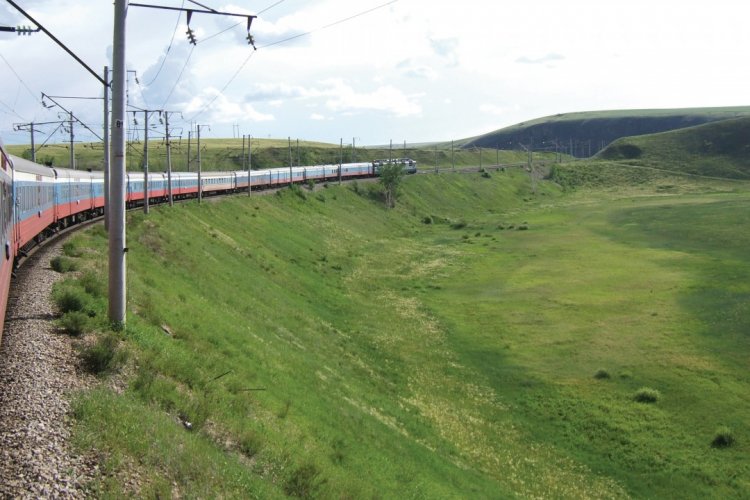 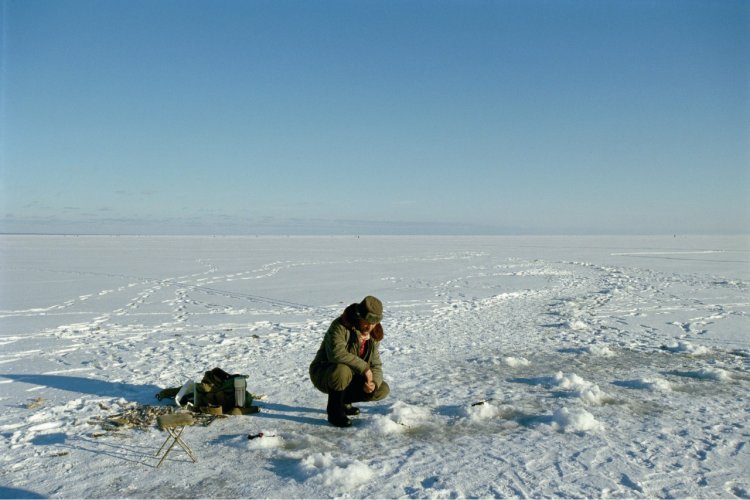 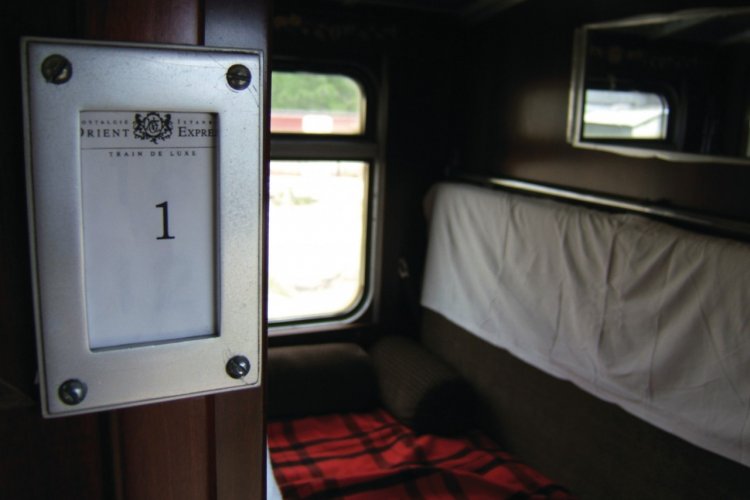 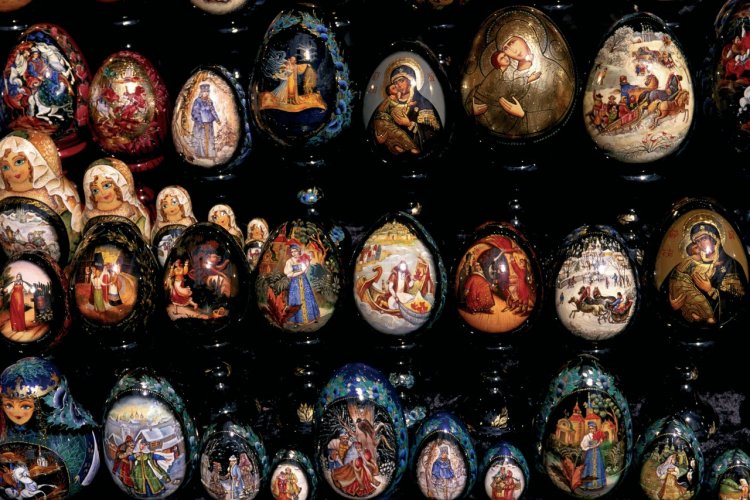 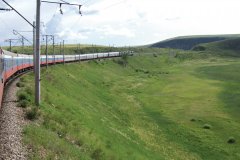 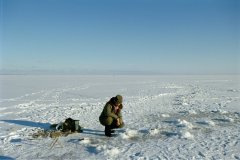 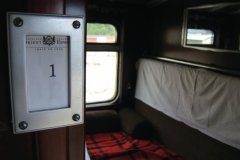 Wondering when to go to Germany? Easy: all year round! The ideal time to discover Germany, however, is from May to Oc...
Read more about it

Germany's climate varies by region. It is a temperate climate with an oceanic tendency to the north and west, contine...
Read more about it

The German currency is the euro. For a Western European country, Germany is relatively cheap for most consumer produc...
Read more about it

As a member of the European Union and the Schengen area, Germany allows any EU citizen to stay or reside on its terri...
Read more about it

You do not run any particular risk when travelling to Germany. Germany is a very healthy country, both in terms of he...
Read more about it

It is very easy to go alone to Germany, the road, rail and air transport networks being very developed and the means...
Read more about it

The offer is diverse and varied to discover Germany. Hiking in the Bavarian mountains and the Black Forest, city trip...
Read more about it

To move between different cities or regions, there is a lot of domestic air transport. The rail network is also very...
Read more about it

Hiking and biking in GERMANY - Rhineland-Palatinate

The most beautiful tours and places of interest in romantic Germany Become a Rhineland-Palatinate tester! Take part now CLICKHERE We are all looking forward to travelling again! It's been a tough few months and we're in desperate need of a holiday. In this competition, you'll be staying in Moselle for free, with a budget of €250. Enjoy four days and three nights in lovely hotels and experience Rhineland-Palatinate for yourself by ...

Do you love literature and travel? Then your travels can be an opportunity to visit some of the most beautiful libraries in the world. In addition to housing numerous works, these centres of knowledge are indeed for some architectural jewels. We like to go there for the calm that emanates from it, to perfect our knowledge, but we must not forget to open our eyes wide to contemplate the walls, the shelves, the furniture or the ceilings. From ...