Berlin is the capital of reunited Germany, with such a strong and special identity, a fascinating and creative city, a capital divided by history that continues to bring its two entities together today. Like all large metropolises, it is often seen by many as an "urban island", disconnected from its territory and historical region. But Berlin, the most underground and "coolest" of European capitals, is also a city of Brandenburg, formerly Marche then Electorate which, under the aegis of the Hohenzollern, was to become the cradle of the Prussian state and then of the German Second Reich. Seen from this perspective, as the capital chosen by its Prussian-Brandenburg monarchs in 1710 to rule over their centralizing state, Berlin is actually closely linked to the territory of Brandenburg. Today a rural and forested eastern Land, relatively poor and marginalized, it bears the traces of the prestigious history that made it the center of the Prussian state that was to build modern Germany.

Prepare for your trip Berlin & Brandenbourg

Berlin for a weekend

To each his own Berlin 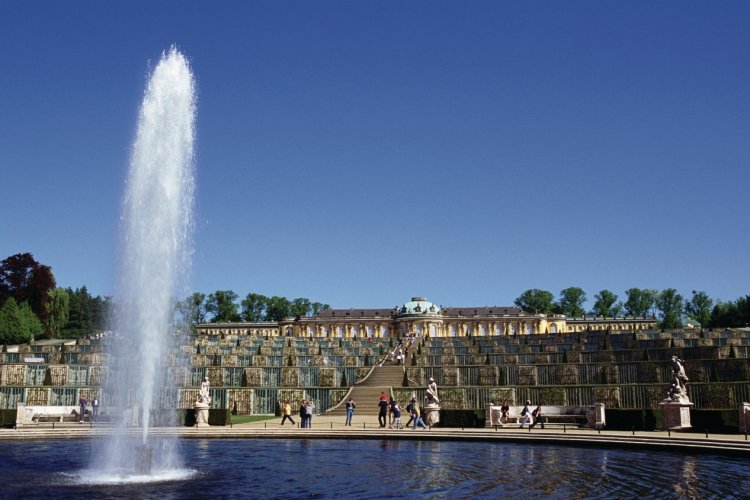 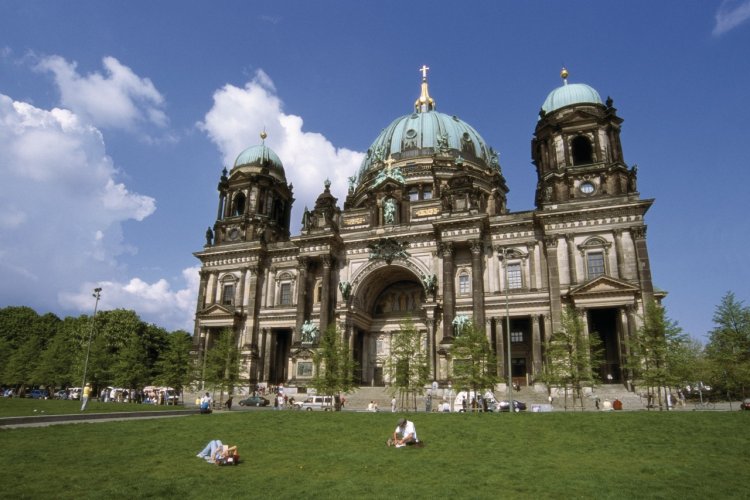 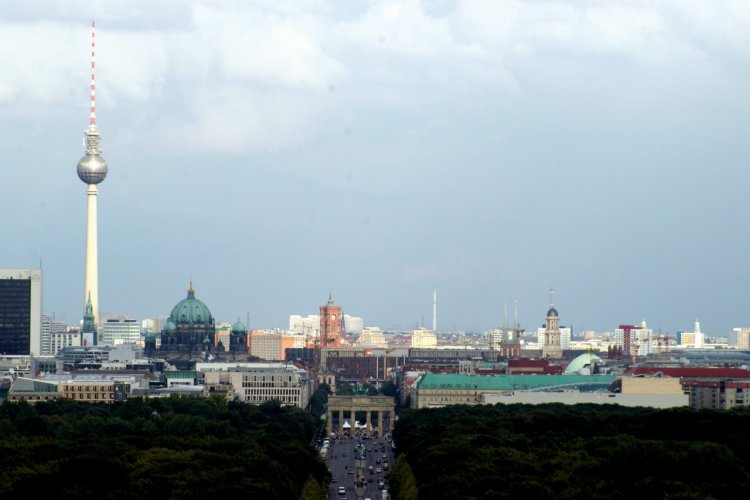 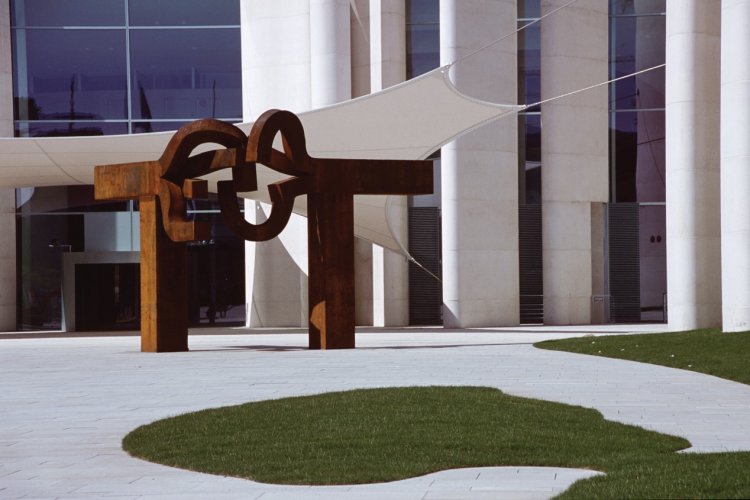 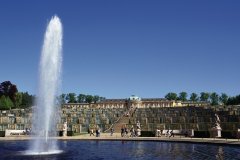 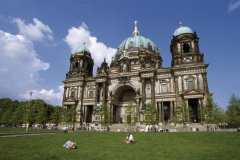 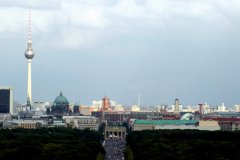 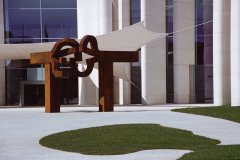 Do you love literature and travel? Then your travels can be an opportunity to visit some of the most beautiful libraries in the world. In addition to housing numerous works, these centres of knowledge are indeed for some architectural jewels. We like to go there for the calm that emanates from it, to perfect our knowledge, but we must not forget to open our eyes wide to contemplate the walls, the shelves, the furniture or the ceilings. From ...

At any time of the year, weekends with friends are the best way to unwind and enjoy a little break from the stress of the day. With your feet in the sand, in the snow, sitting on the terrace of a restaurant or partying in the best nightclubs in the world, get away from the daily routine for a few days with your faithful allies. From Prague to Berlin via Barcelona and Dubrovnik, here is our ranking of the best destinations in Europe for a ...

Berlin has been THE fashionable capital for some years now. Young people from all over Europe are thrilled by its nights. Arm aber Sexy, poor but sexy, a slogan launched by former mayor Klaus Wowereit, Berlin does not necessarily shine for its architecture or the cleanliness of its streets, but rather for its relaxed, young and lively atmosphere. It conceals hidden treasures and unusual places, outside the great classics such as the ...