Between Morvan and Charolais lies the Creusot-Montceau basin. Montceau was founded in 1856, under the impetus of the Chagot family, which to this day makes it the youngest town in Saône-et-Loire. Jean-François Chagot, a wealthy Parisian industrialist, became the owner of several companies in the region in 1818. The growth of these activities, in Le Creusot, Montceau and even Blanzy, allowed the mining area to develop exponentially. The search for manpower will lead to a strong increase in the population, which will cause the constitution of this new municipality: the place called Le Montceau becomes the municipality of Montceau-les-Mines. Alongside the coal mines, the Compagnie des Mines also set up ancillary industries such as a cardboard factory, a weaving mill, a glass factory, a tile factory, a textile company, a hosiery factory and a shoe factory. Today, the mining era is well and truly over and Montceau-les-Mines has undergone a tremendous conversion. The preservation of its historical and cultural heritage, the exploitation of its canal for river tourism, its proximity to the main roads or the TGV station of Montchanin are as many openings to novelty and passage. The old quarries have become superb parks and the old factories or workshops can be visited. Montceau is today a resolutely modern city where life is good.

Prepare for your trip Montceau-Les-Mines 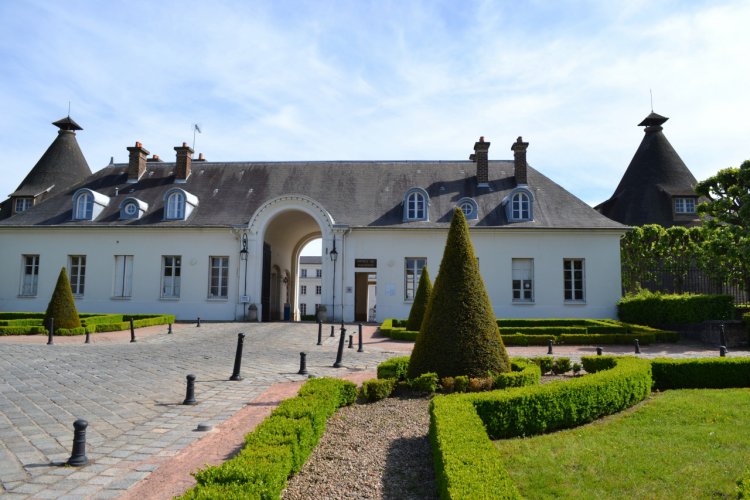 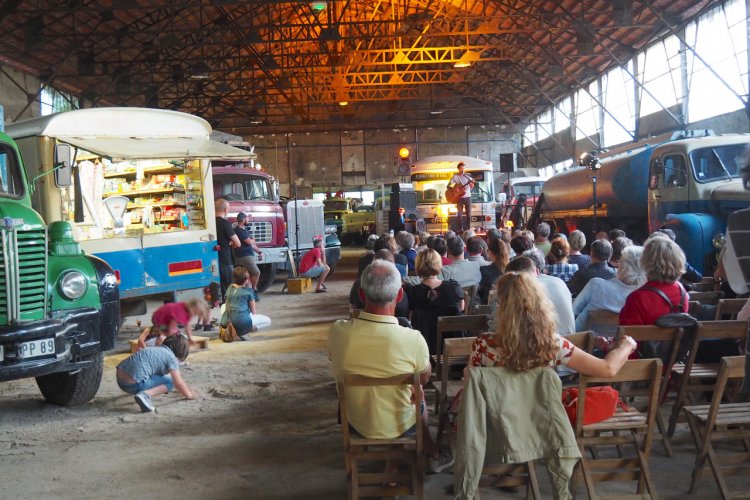 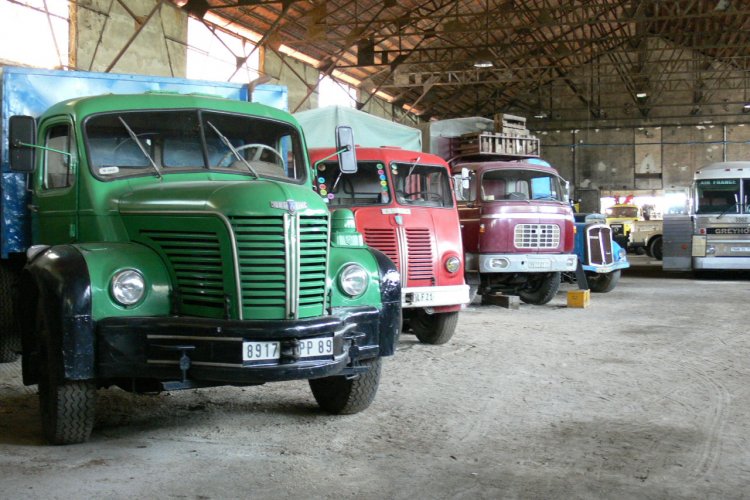 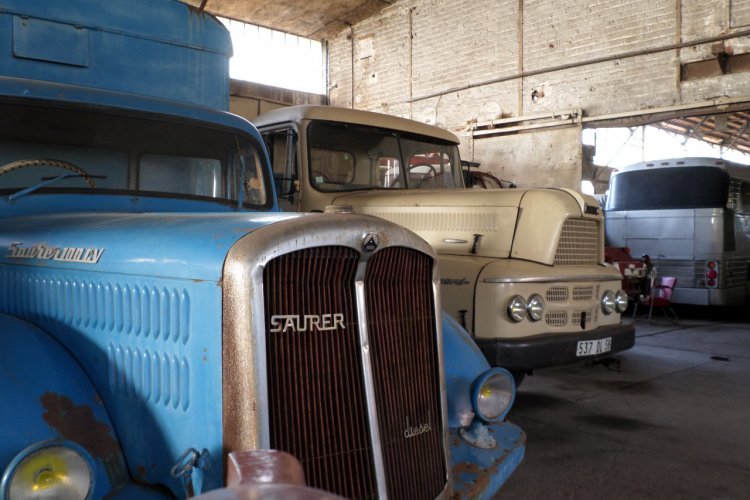 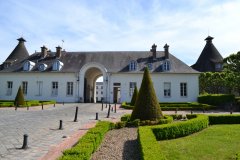 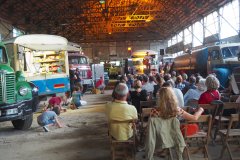 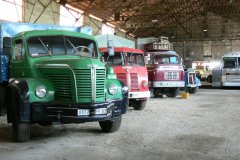 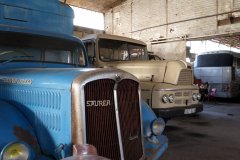