Once majestic, Vyborg is now an attraction full of mystery and decadent charm. A "foreign city" on Russian territory, it is a synthesis of Swedish, Finnish, German and Russian cultures that have in turn planted their flags on this small piece of land on the Gulf of Finland facing Russia and Piter. Founded by the Swedes in 1293 on an island like a fortress (which today can be visited in a museum and Olaf Tower), Vyborg, thanks to its strategic location, quickly grew and conquered the surrounding land to which it was connected by bridges. The city thus moved towards the continent. Enriched by the Hanseatic trade and a cosmopolitan city, it was one of the most beautiful in the Kingdom of Sweden in the 15th century. After many unsuccessful attempts, it fell into Russian hands under Peter the Great (1710). During the Finnish-Soviet War in 1944, Vyborg was finally annexed by the Soviet Union.
Today, nestled in an exceptional natural setting, this city with its rich historical and built heritage is experiencing difficult times. Abandoned by the State, its buildings are falling into disrepair and some are in ruins. In 2013, an entire historic district was demolished to make way for new projects, prompting a wave of protests from locals and intellectuals alike, and lovers of the history of all Russia. Vyborg is still very popular, especially on sunny days, but it still has a romantic charm all its own. Stroll through its medieval alleys, take part in historical reconstructions, taste Vyborg's famous cinnamon pretzels or admire the masterpieces of Scandinavian architecture... This city is a sublime and endangered pearl.

In 2016, the government announced a large-scale restoration of the cultural monuments and the city of Vyborg as a whole. To date, work has begun on the Monrepos Park, the Saint Olaf Tower, the Goving Building (owned by a private company) and the house of the Holy Spirit Merchant Guild. The park remains open during the works, but many inhabitants of the city are concerned about the quality of the works and the chaotic felling of the historical trees. Restoration work has been suspended following the arrest of the Deputy Minister of Culture, Gregory Pirumova, and his conviction for embezzlement of funds intended for the restoration of monuments. It is to be hoped that his successors will show greater probity and seriousness in the implementation of this heritage preservation project.

To see / do Vyborg (Выборг)

Prepare for your trip Vyborg (Выборг) 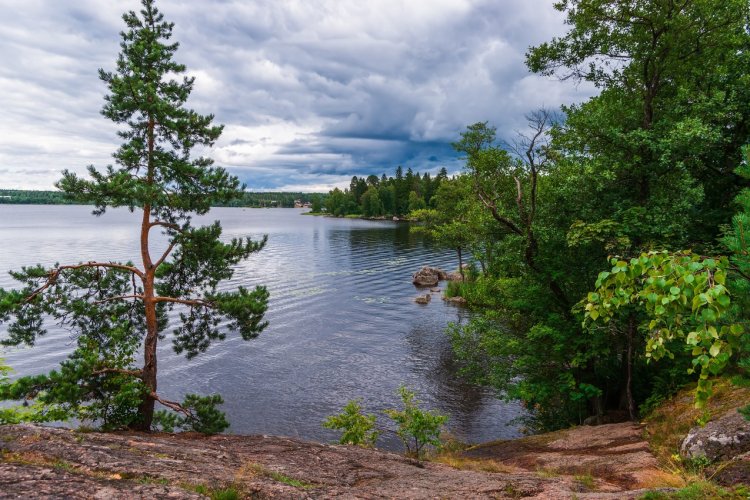 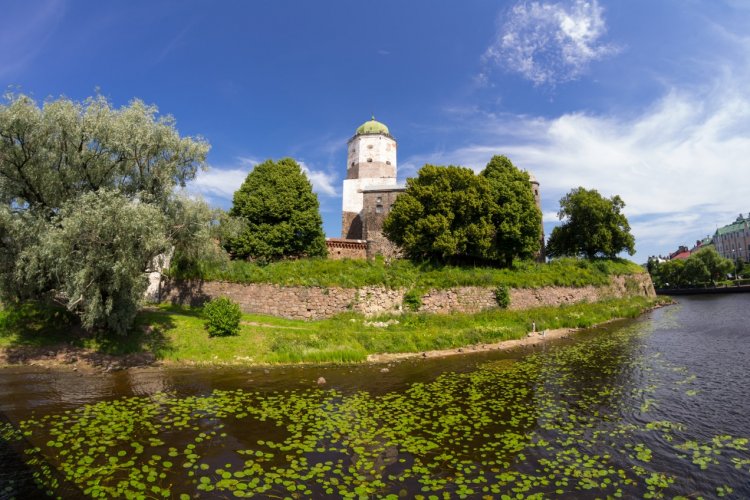 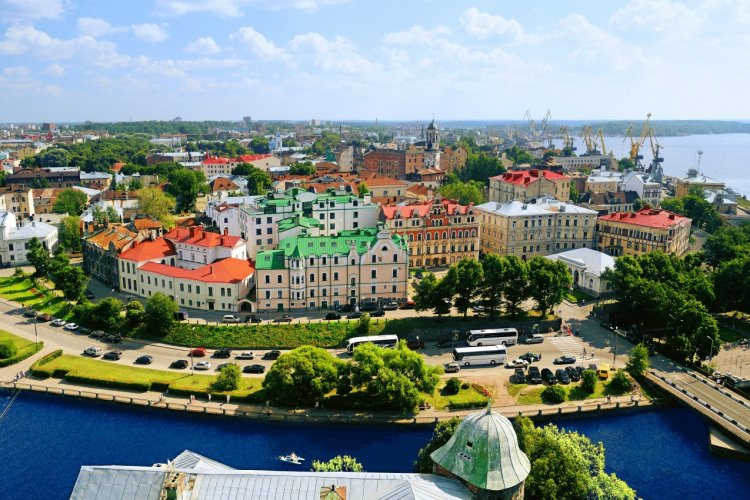 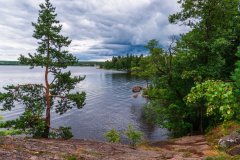 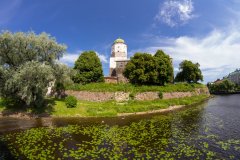 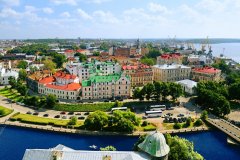