Moulay Idriss, one of Morocco's most holy cities, bears the name of its founder, Idriss I, who lived here for a year before founding Fez. Fleeing the Abbasid power and settled in Oulili, this great-grandson of the Prophet and Fatima wanted "to submit to Islam all that remains in the Maghreb of Berbers, Christians, Jews or idolaters" (Ibn Agizar, The Garden of Leaves). He succeeded to a certain extent, and was then poisoned by order of the Abbasid Caliph of Baghdad, Haroun el-Rashid, in 791. Since then, he has been revered as the greatest saint of Morocco, and his prestige reflects on the city that bears his name and has the honour of hosting his tomb. In August, Moulay Idriss hosts the most important moussem of the country, which attracts thousands of pilgrims.

The village itself is built on a superb site, straddling two rocky peaks that face each other (the Khiber and the Tasga) and almost separate Moulay Idriss into two distinct entities. The vision of these white houses, tightened like the meshes of a carpet and clinging to the mountainside, is striking. In addition to its exceptional geographical location, the town is of course privileged to house the tomb of the holy man; there is also the only cylindrical minaret in Morocco, a modern curiosity in a traditional site if there is one.

Moulay Idriss exerts a rather captivating charm; there is a singular atmosphere, a mixture of religious devotion and the tranquillity of a small provincial town. At the entrance of the town, you will certainly be offered a guide, which we do not necessarily advise against, because it is a little difficult to find your way around and the guided tour should not cost more than 100 DH.

Prepare for your trip Moulay Idriss 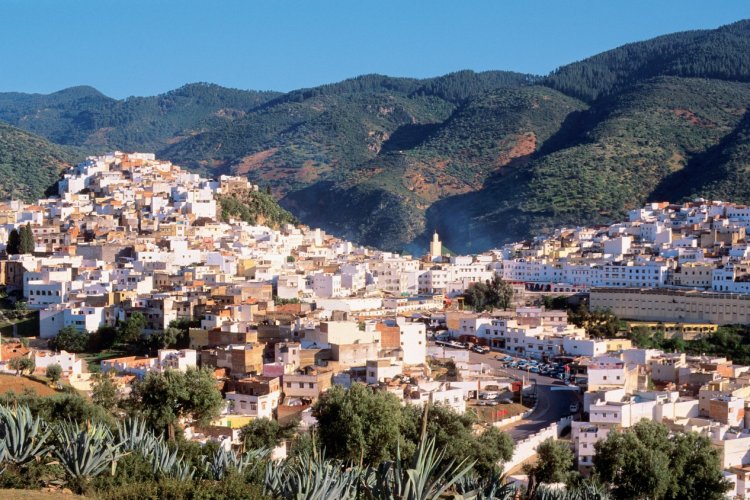 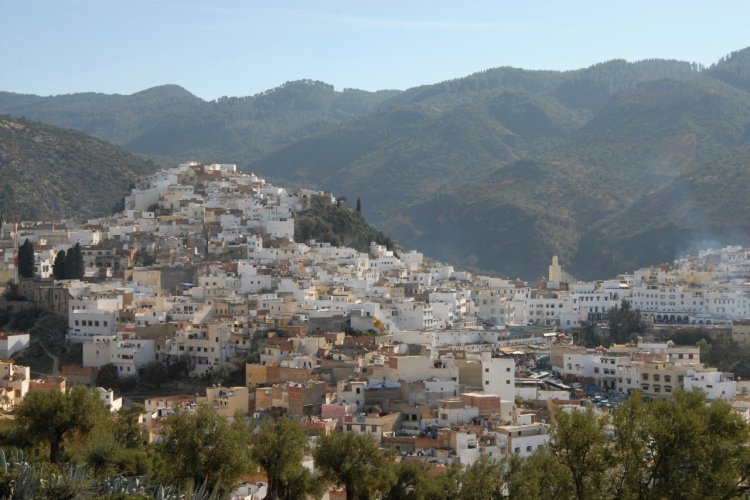 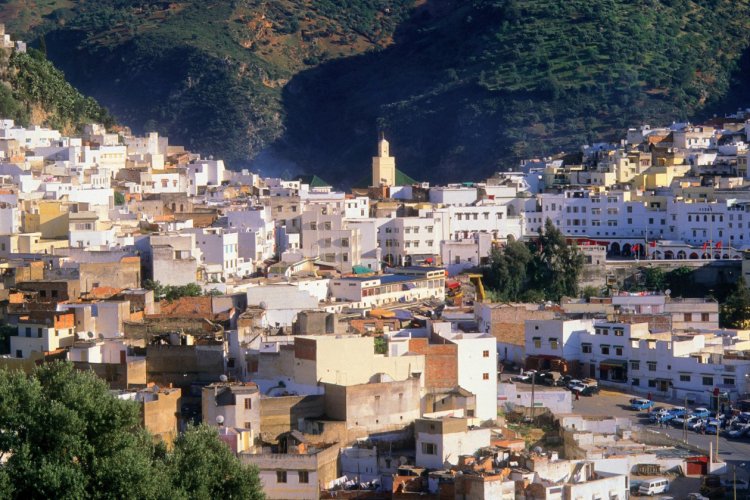 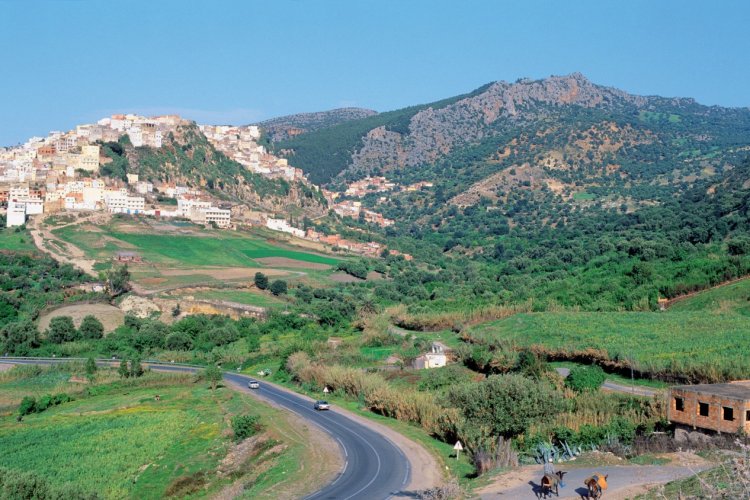 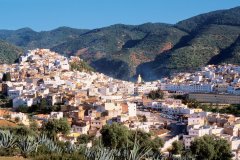 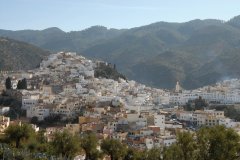 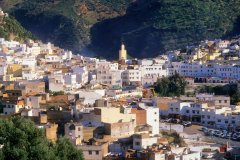 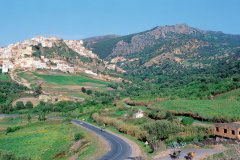