Charming village perched high up in the foothills of the Middle Atlas, Sefrou is a pleasant excursion from Fez, especially if you go around the Kandar Massif. It is considered to be (one of) the oldest cities in Morocco, and it is said that Moulay Idriss had taken up residence there in the 9th century before founding Fez and took the opportunity to convert the Berber tribe to Islam. Later, in the 13th century, Sefrou welcomed a Jewish colony from Algeria, of which there is still a mellah and a cemetery and where some Jews still go on pilgrimage. The Mellah, more than six hundred years old, is as extensive as the rest of the ancient city. The charms of the city lie above all in its crenellated ramparts of the 18th and 19th centuries, surrounding a pleasant medina. You walk along the channelled Aggai Wadi, which is crossed by small bridges, while signs in the streets remind you of the last devastating floods in the 1950s.

Deserted by tourists since the last hippies in the 1970s, the medina has remained very traditional and offers a real change of scenery. In the old town, apart from the mellah, you will find few tourist attractions, but rather a vegetable souk under pretty bamboo roofs filtering the light. In the surroundings, you can visit the waterfall above Sefrou and Bhalil which is really worth the detour for its astonishing troglodyte houses. In June, don't miss the Cherry Festival, a convivial moment punctuated by three days of colourful singing and dancing, as well as the election of the "Cherry Queen".

To see / do Sefrou

Prepare for your trip Sefrou 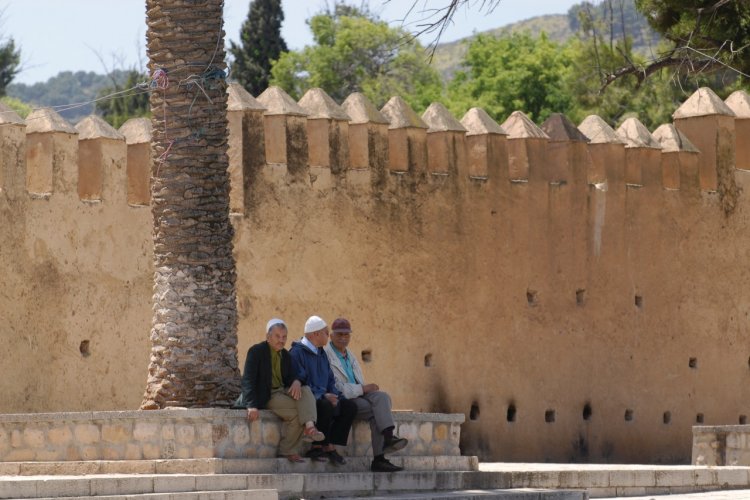 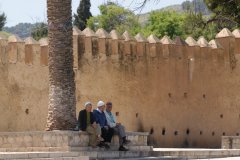