25 km from St. Petersburg. With 110,000 inhabitants, the former Tsarskoye Selo covers an area of 20,000 ha. Developed from 1710 around the imperial residence, it was connected to the then capital and Pavlovsk by the first Russian railway in 1837. More importantly, it was the first city in Europe to enjoy the favours of the electricity fairy! The history of Tsarskoye Selo begins in the middle of the forests, on the site of an agricultural estate belonging to the famous Menchikov, an estate where Catherine I had a small palace built by the architect Braustein. Over time, the small palace grew to become the Great Catherine Palace, whose present appearance is due to Elizabeth Petrovna's favourite architect, Rastrelli, who added two wings to it. More than 300 m long, the blue-and-white Catherine Palace was to surpass the splendour of the Palace of Versailles with its Baroque sumptuousness.

At the end of the left wing, the palace chapel has five bulbous domes whose Baroque sinuosity blends with the Byzantine tradition reviewed by Rastrelli. Opposite the main courtyard of the Catherine Palace, the Alexander Palace, built by Quarenghi from 1792, contrasts with its perfect classicism. Built at the request of Catherine the Great for her grandson Alexander I, it reflects the tastes of its founder, very different from those of Elizabeth Petrovna. Almost severe, but not lacking in elegance, it fits harmoniously into the setting offered by the Alexander Park. At the beginning of the 20th century, until the revolution, one wing of the Alexander Palace was inhabited by Nicholas II.

Tsarskoye Selo is also the classical high school built in 1791 by Neelov, where Alexander Pushkin was educated between 1811 and 1817. It was in his room on the third floor that the man who was to become the greatest Russian poet composed his first poems, including Memories of Tsarskoye Selo.

In front of the high school church (18th century), Our Lady of the Sign, a high school Pushkin, sitting on a bench, is immortalized by the sculptor Bach. Erected in 1900, the monument celebrates the centenary of the poet's birth. In 1937, the city took the name of Pushkin on the centenary of his tragic death, and how premature!

An inexhaustible source of inspiration for poets, painters and writers, Tsarskoye Selo saw the first meeting between Nicholas Gumiliov and Anna Gorenko (Anna Akhmatova). Karamzine, Mandelstam, Blok, Bunin, Gorki, Tolstoy, Petrov-Vodkin and many others have made their home here or have made frequent visits. 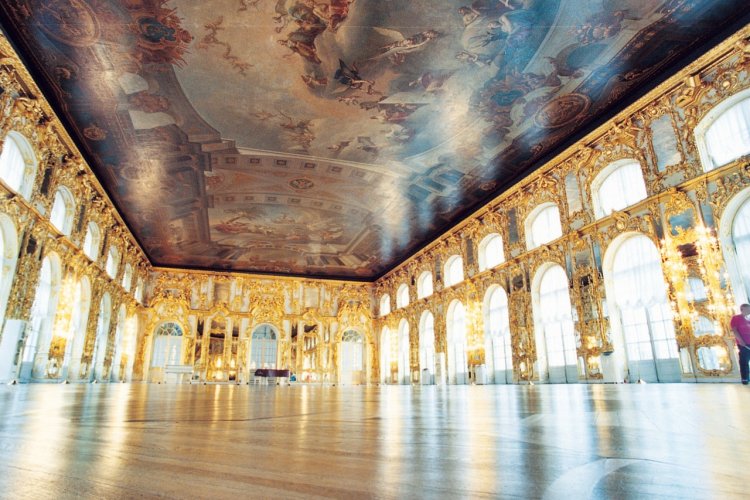 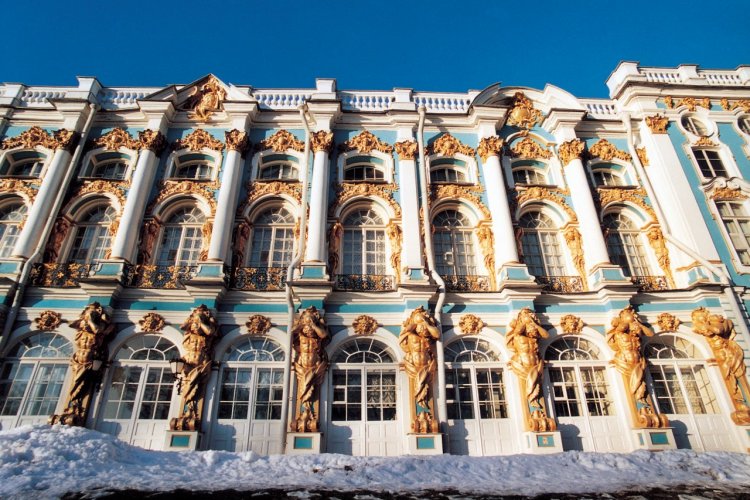 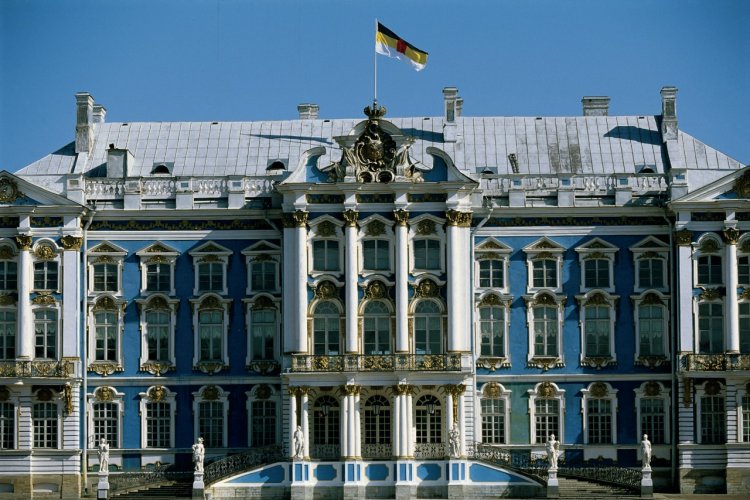 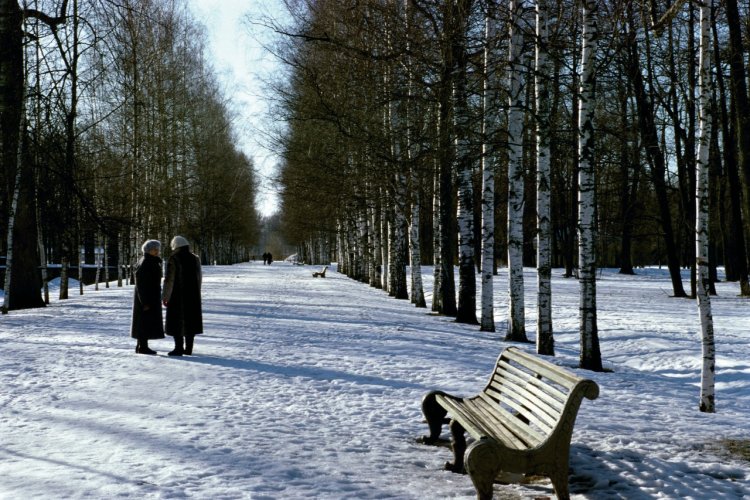 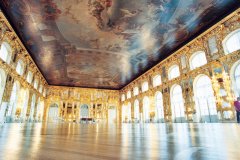 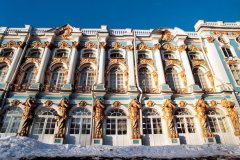 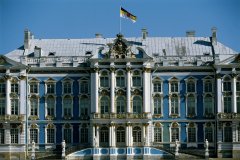 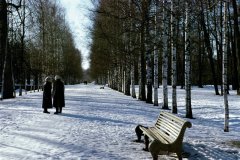