Born at the beginning of the 19th century, Ottawa has long been a region of agriculture and forestry, which has been visited by Irish and French Canadians. In the past, along with Allumette Island, it served as a meeting place for the Algonquin peoples. A city with a tumultuous past, it was first named Bytown and was the scene of legendary battles between Irish and French Canadians. One only has to think of the mythical strong man Jos Montferrand to bring back the image of the working-class town.
Today, however, Ottawa the Victorian is making a name for itself in Upper Town, while Ottawa the Francophone is coming to life in Lower Town. A French-speaking pedestrian (bilingualism obliges) feels perfectly at ease there. Everything is within its reach, even Gatineau, the neighbouring Quebec municipality. Ottawa owes its undeniable cachet to Prime Minister Sir Wilfrid Laurier, who dreamed of making it the Washington of the North. The historic buildings, including the Gothic Revival Parliament Buildings (on the hill overlooking the Ottawa River), as well as the many green spaces, distinguish it from other North American cities. The Rideau Canal, which winds its way through the heart of the city, is a popular recreational area for residents and visitors alike. Too often shunned by French-speaking tourists, preferring to go to a large urban centre like Toronto or the famous Quebec City, Ottawa deserves to be rediscovered. In 2017, on the occasion of the 150th anniversary of Canadian Confederation, the city has redoubled its efforts to attract visitors. And it shows. The museums have been given a makeover, the restaurants have flourished, the hotels too, and Wellington's latest trendy district has all the cultural and gastronomic attractions of the moment. Located on the border of Ontario and Quebec, this serene city offers the traveller the best of both cultures. A perfect opportunity to feel the pulse of Canada.

The must-see places in Ottawa

Prepare for your trip Ottawa 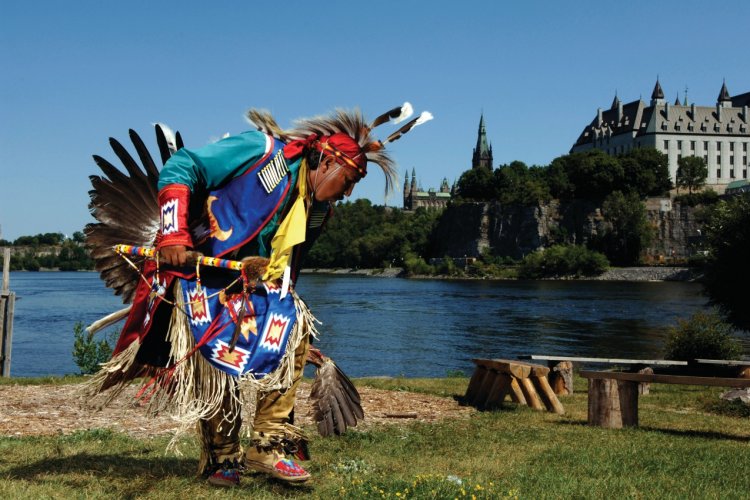 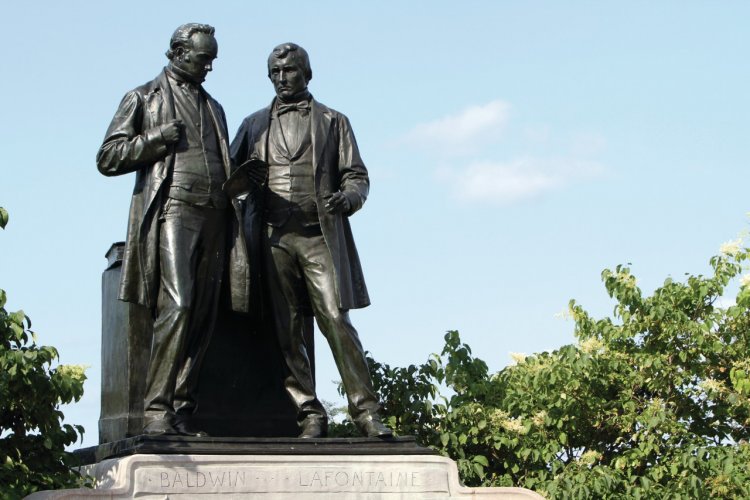 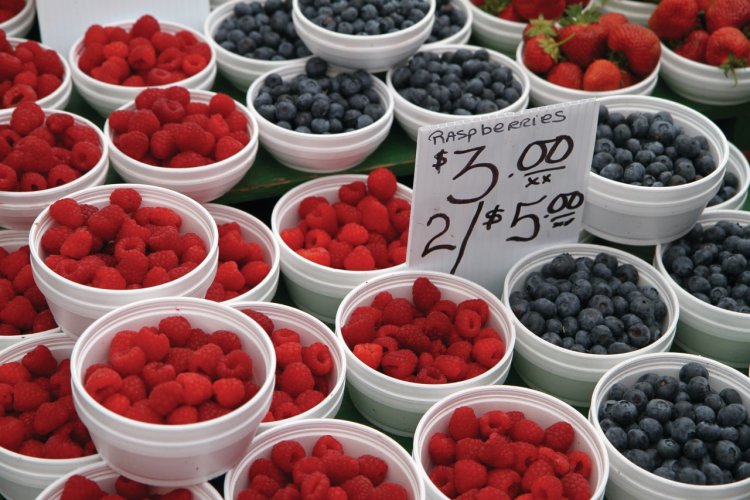 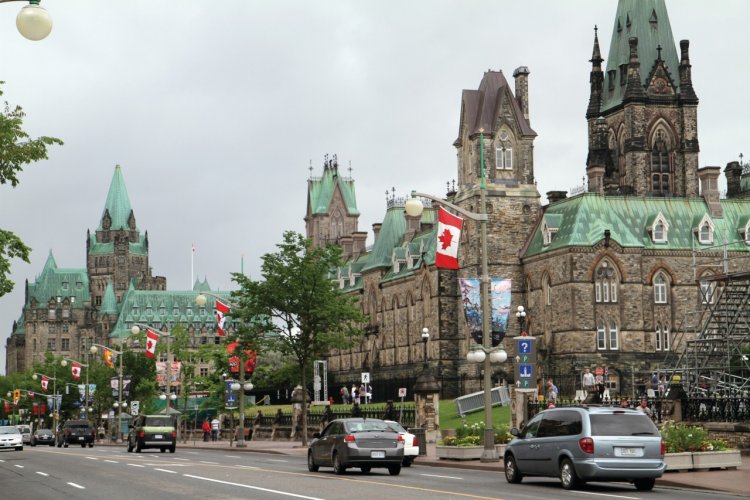 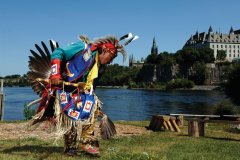 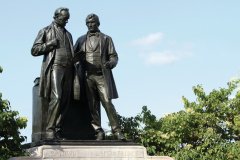 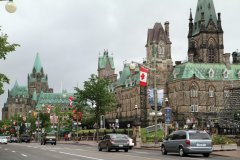