The Theatre of Epidaure has been listed as a UNESCO World Heritage Site since 1988. 153 km from Athens, 27 km from Nafplio and 68 km from Corinth, Epidauros is one of the most visited sites in Greece: in the heart of the beautiful Argolida, the ancient sanctuary of the god of Medicine, Asclepius, is indeed of rare archaeological interest. The stadium, the tholos, the temple of Asclepius and its monuments are very well highlighted. But what makes the richness of the site is its immense theatre. Some people say it is the best preserved in the world, and we want to believe them when we see the demonstrations that prove its exceptional acoustics. Indeed, the slightest whisper in the middle of the stage can be heard in the last tier. The inhabitants of Epidaure therefore had the idea, a few years ago, to take advantage of the exceptional state of the building and its acoustics to organise a theatre and music festival in the summer. Epidaure is an ambiguous name because it can designate three distinct places: Archaia Epidauros (or Palea Epidauros on some panels) for the ancient Epidauros, on the seaside, is located about fifteen kilometres from Nea Epidauros (the New Epidauros), and the archaeological site is neither in one nor in the other! Although the region is beautiful, the modern city of Epidauros is of little interest. If you're looking for nightlife, it's best to stay in Nafplio. The local campsites will appeal to those who seek the calm of summer and the softness of the Argolide.

Let's go. The site is well served by bus (www.ktelargolida.gr), including from Athens during the Festival.

The must-see places in Épidaure – Epidavros

Prepare for your trip Épidaure – Epidavros 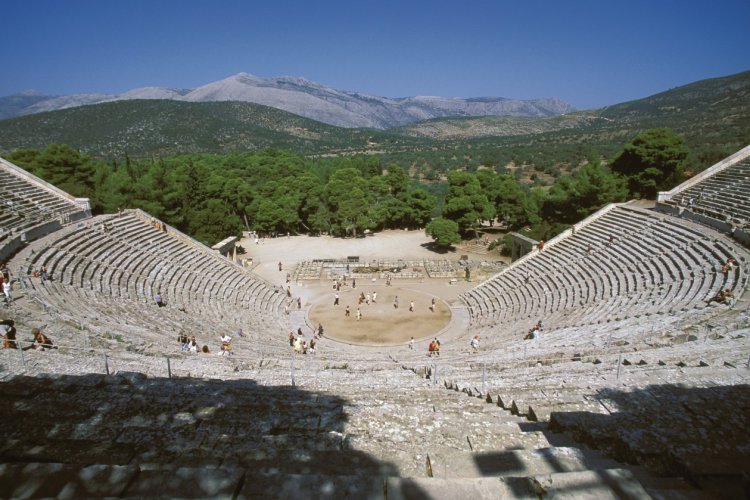 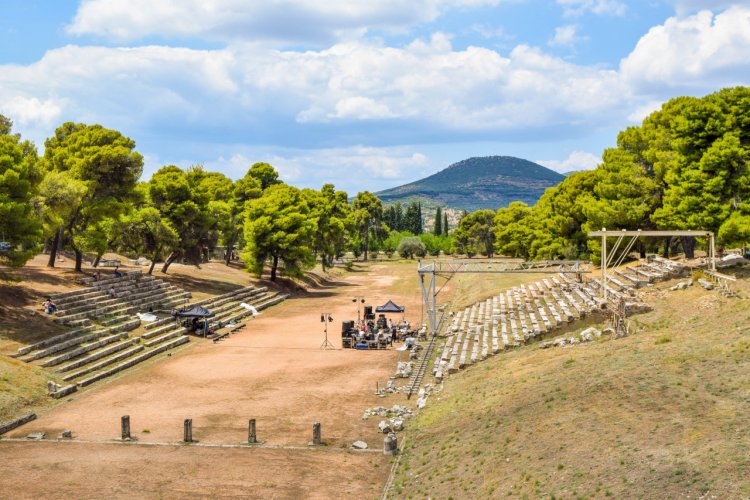 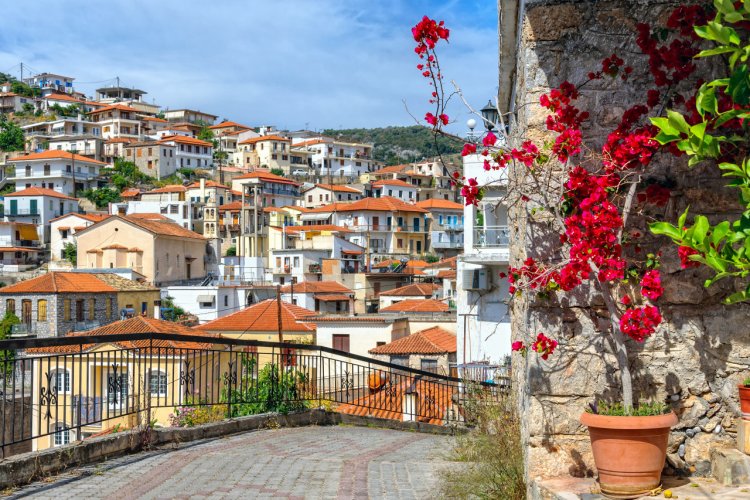 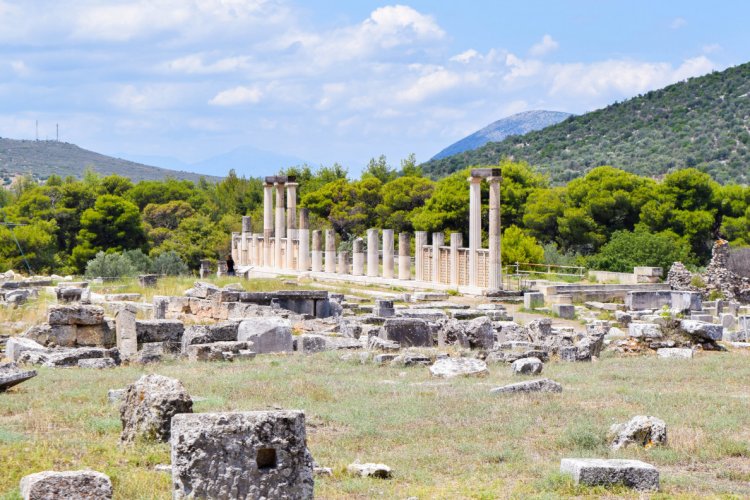 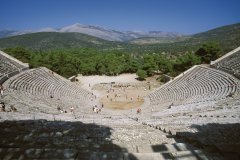 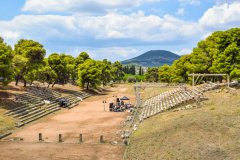 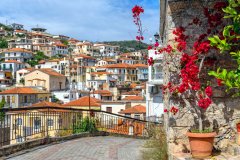 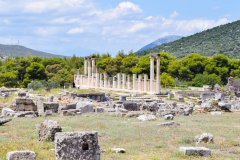