A city of less than 30,000 inhabitants, capital of Corinthia, Corinth was one of the most important cities of ancient Greece. In the 9th century B.C. the Dorians left their mark on it, and it reached its peak a century later. Economic prosperity, the rise of the arts, naval power... until Athens, its rival, extending its superiority, precipitated its decline. In 146 B.C., Corinth fell to the Romans. Over the centuries, the strategic position of the Acrocorinth led to attempts at domination by the Franks, Byzantines and Turks. Destroyed over the centuries by waves of earthquakes, rebuilt in 1928, Corinth is today a modern city. Its lively town centre, squared with wide avenues, some of them pedestrian, faces the sea. Large signs and café terraces are multiplying there. In the vicinity of this centre, the archaeological site and the museum of the ancient city attract many tourists and archaeology enthusiasts. Another highlight is to climb to the top of the Acrocorinth to discover the remains of a Byzantine fortress and an impressive view of the plain and surrounding ruins. Finally, only a few kilometres away, the canal that connects the Saronic Gulf and the Gulf of Corinth is as unmistakable as it is surprising. It takes at least a day to visit Corinth and, above all, its surroundings.

Let's go. Corinth can be reached by bus from Athens (www.ktelkorinthias.gr) and by train from the centre and the airport (trainose.gr) thanks to the Proastiakos, the new suburban train.

To see / do Corinth

Prepare for your trip Corinth 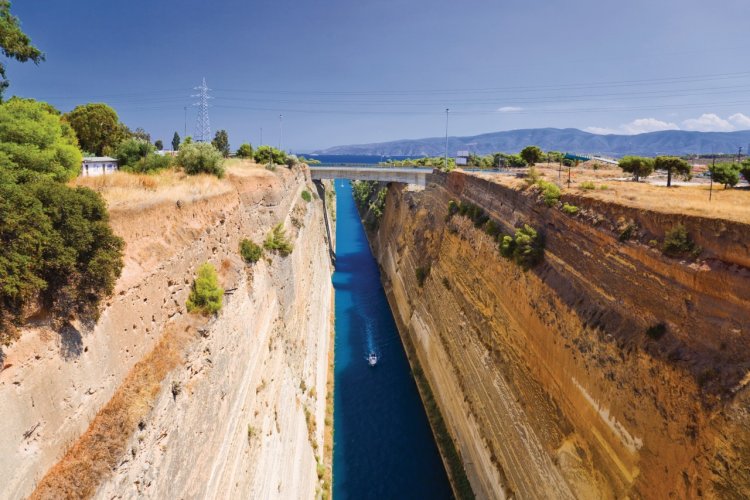 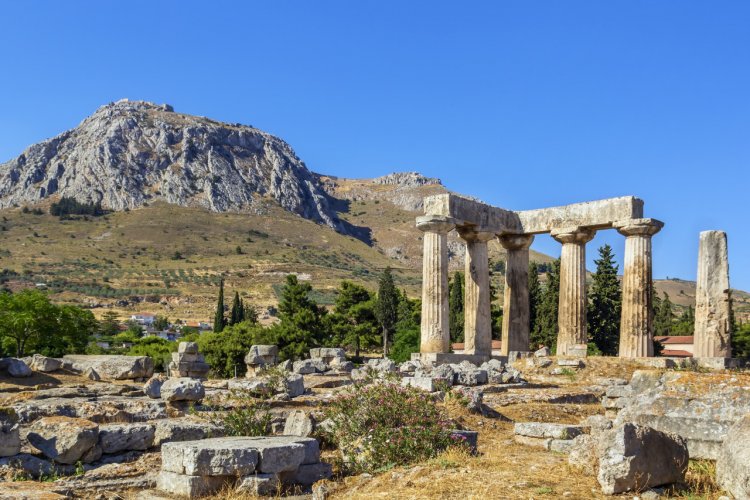 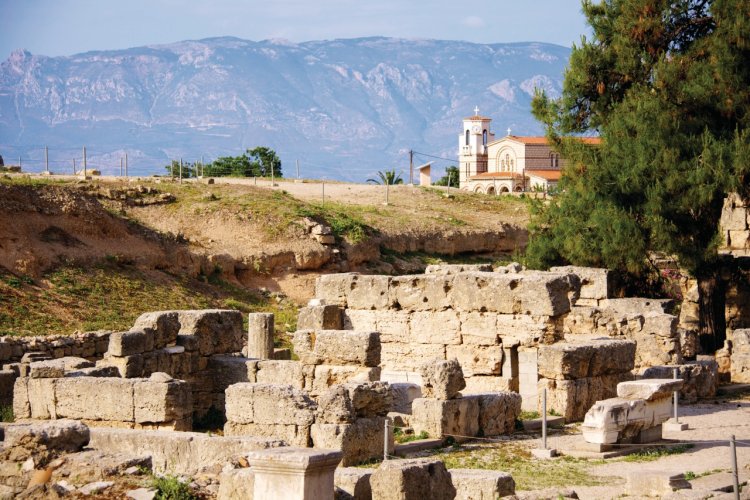 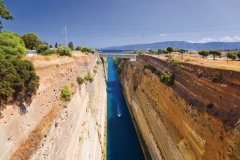 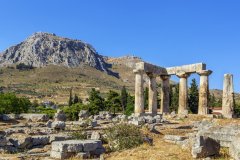 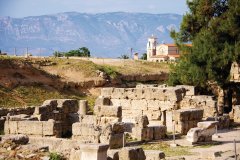 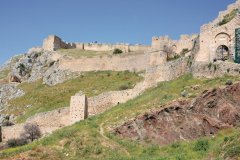