How can the largest country in Africa be so misunderstood? There are too few books dealing with Sudan, its thousand-year-old history, its incomparable cultural wealth and the infinite kindness of its people. The Sudanese people are very proud of their identity, but they know how to be humble. Just as ancient Nubia lived in the shadow of Egypt, today Sudan is hidden behind the humanitarian showcase of Darfur, which gives a profoundly unjust and limited image of this traditionally very open and welcoming country. Sudan, a cultural bridge with a thousand facets, is certainly the most exciting and varied Afro-Arab country. From the shores of the Red Sea to the steps of Central Africa, faces, stories and landscapes unfold along the Nile. The longest river in the world, a mythical feeder route that crosses the whole of Sudan from south to north, is, with its tributaries, by far the country's most important natural resource. Among them, oil must become one of the driving forces for cooperation between North and South. Thus, Southern Sudan will decide whether or not to choose independence in 2011. It doesn't matter what the people in the background choose. After decades of a terrible civil war, all Sudanese people wish to look resolutely to the future for peace and development, which they deserve and can only be wished for. This guide aims to be a very modest contribution to introduce you to an extraordinarily endearing country, and to accompany you on an unforgettable visit to the children of Bilad as-Sudan: the "Land of the Blacks"... Have a good trip!

THANK YOU. To all those who helped me or simply shared the human richness of Sudan: Titi, Isabelle, Ayman, Tom, Taha, Sahar, Selik, Amin, Ahmed, Mejdi, Emelyne & Ben, Manuel, as well as to the Delegation of the European Union in Khartoum and to all the staff and students of the French teaching centres in the country, including Haider, Gwénaël, Yassin, Christophe, and so many others! Finally, thanks to Midhat, Walid and Italian Tourism Co. for their full support of this guide and their valuable information.

Contrary to what one might think, Sudan is known to be very safe over a large part of its territory (Khartoum, Nubia, Red Sea, East...), even compared to Egypt. However, more cautionary recommendations are needed for Southern Kordofan, including the Nuba Mountains region, and Southern Sudan, where armed militias still circulate. Moreover, the country could become an independent state in the very near future, which would make much of the practical information in this guide obsolete in the event of renewed tensions in the country. Lastly, owing to the persistence of fighting and a serious humanitarian crisis, Darfur is for the time being closed to foreigners, except for members of NGOs and other international professionals coming for imperative reasons.

The must-see places in Sudan

Prepare for your trip Sudan

Sudan: Khartoum and Nubia in 1 week 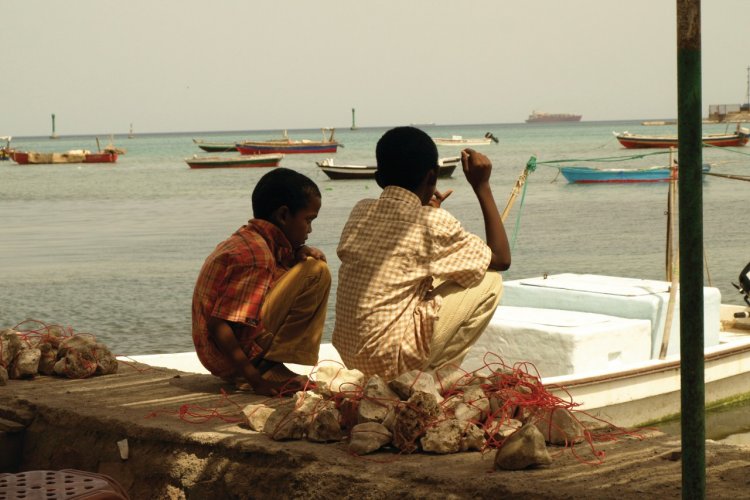 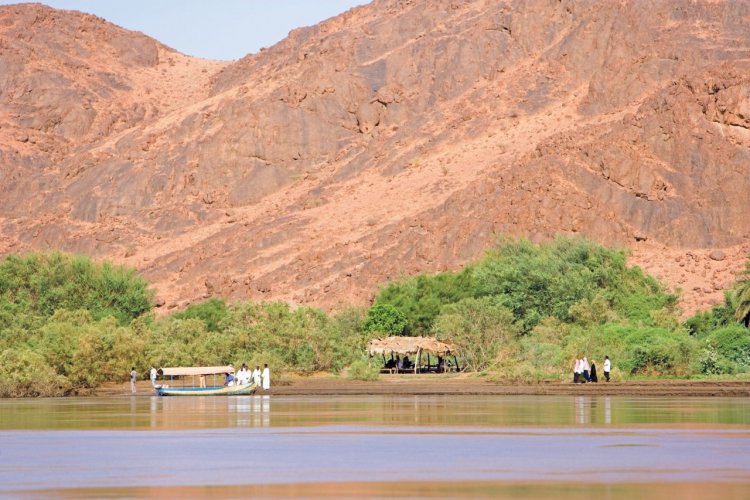 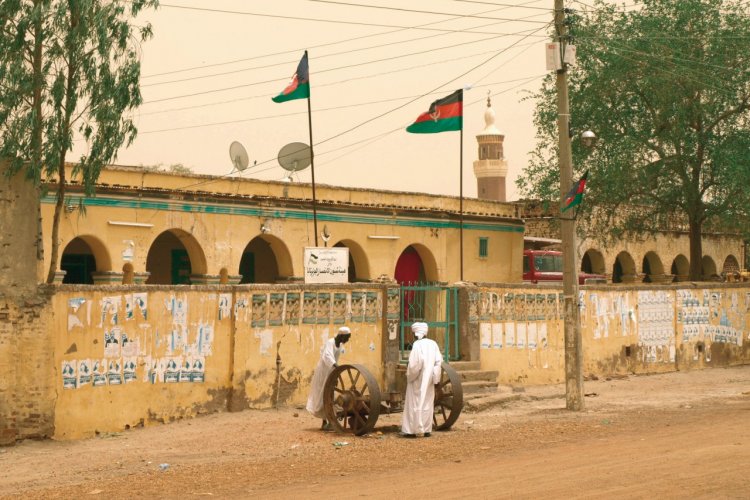 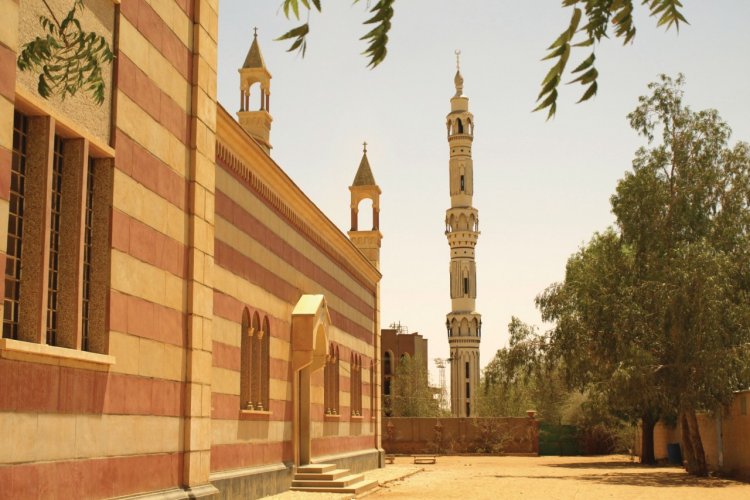 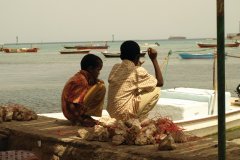 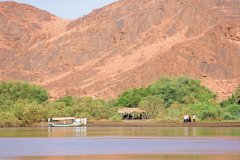 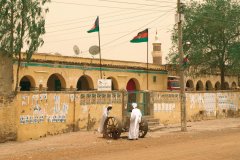 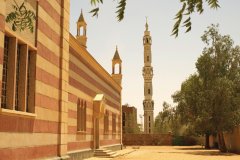 Top 10 places to see absolutely before they disappear.

The Earth offers the most curious, unique landscapes and places, which, once discovered, are engraved in everyone's mind. While most of these riches are engraved in the soil, some are now living their last years. So, what could be better for the next holiday than to discover these cultural and natural gems? To help you choose, a brief overview of the most beautiful places in the world to see absolutely before they disappear. For some, it is ...