Here we swim, fish and let time pass. The most visited site in Haute-Saône is the Notre-Dame-du-Haut chapel (1955) designed by Le Corbusier, at the top of its hill in Ronchamp. Previously, the 18th and 19th centuries left a rich heritage of religious buildings, castles and mansions. You can go down the Ognon valley by canoe or by boat, crossing many cities of character and visiting about twenty private castles, including Oricourt, the best preserved 12th century fortified castle in Franche-Comté. Among the thirteen villages and towns classified as small towns with character, we can mention Faverney, Scey-sur-Saône, Fondremand, Ray-sur-Saône, Bucey-lès-Gy and Faucogney-et-la-Mer. You have access to dozens of very varied museums on this territory around the mine, the costume, the miniature fairground, yesterday's tools, the old forge, the cherry...

,You must see Vesoul and the Val de Saône, taste the local wines of Franche-Comté

Champlitte, visit the upper town of Gray, stopover for cyclists on the V50-Charles Veloroute le Téméraire, along the Petite Saône appreciated by boaters. The region of the Southern Vosges, for its part, a wild region, dazzles you with its plateau of the Thousand Ponds. Seen from the sky, it is a splendour of greenery and silvery reflections. Further north, cyclists measure themselves against the difference in altitude of the Planche des Belles Filles. You can take the waters in Luxeuil-les-Bains, a beautiful spa town, and discover the Fougerolles distilleries, which transforms cherries into kirsch or Griottines®.

What to visit Haute-Saône?

When to go to Haute-Saône?

The high tourist season in Haute-Saône is the summer with many activities and the possibility to enjoy all outdoor sports, especially water sports. But in spring and autumn, you can enjoy very pleasant off-seasons. Fishermen soak their rods at the end of March. Hikers enjoy the first sunny days. Orchids flower in the hills of Gy. In autumn, it is the bellow of the deer in the woods, beautiful colours in the forests and always a lot of pleasure to sail on the Petite Saône. Some museums close in winter, but there are so many in Haute-Saône that you will always find one open during the low tourist season, as well as the castles

Haute-Saône is subject to a double influence, oceanic (heavy rainfall) and continental, with a large annual thermal amplitude, a winter accompanied by snowfalls and heavy frosts, a dry and hot summer. The proximity of the Vosges and Jura mountains also shapes the guidelines of local meteorology. The presence of an outcropping groundwater table in several sectors reduces summer drought, while ponds provide freshness.

Journey to the heart of the history of white gold with the "Frontiers of ...

A visit to the Grande Saline in Salins-les-Bains is a nice journey to the heart of salt production thanks to its technical installations that are ...

Did you say predators?

Prepare for your trip Haute-Saône 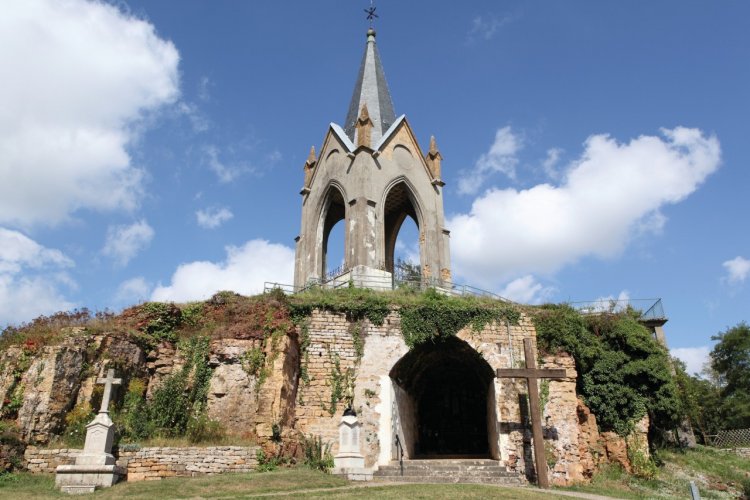 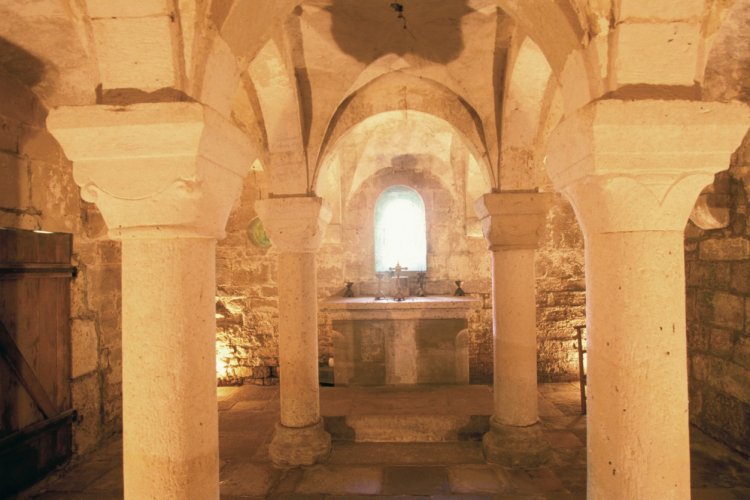 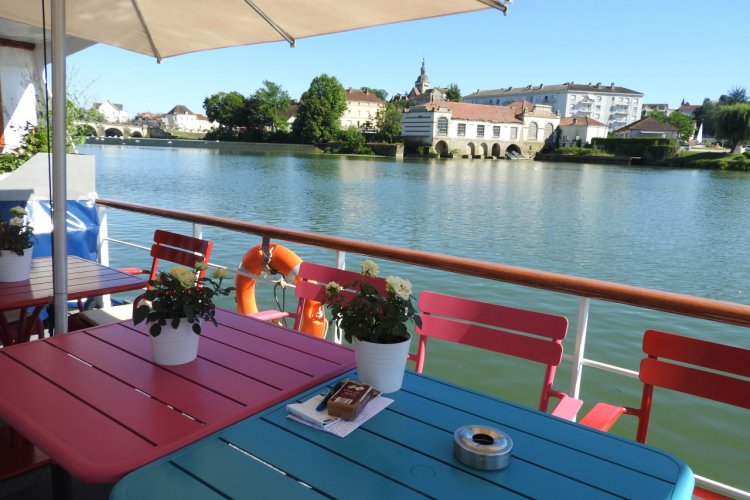 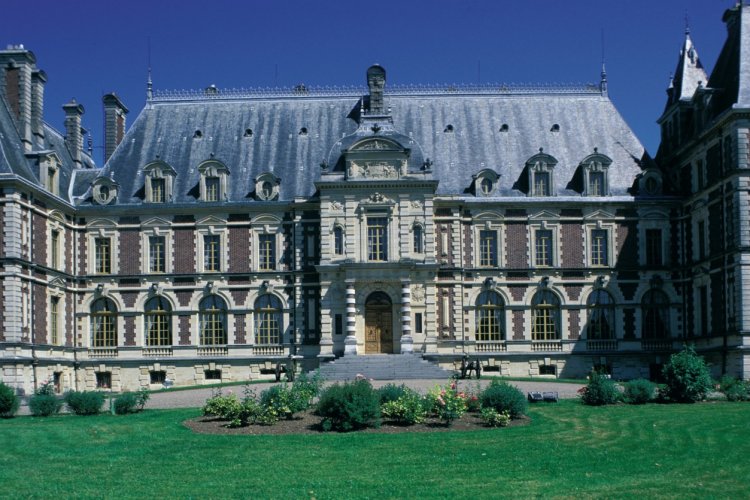 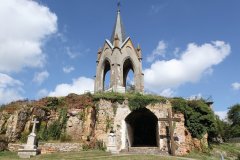 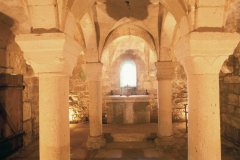 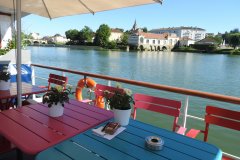 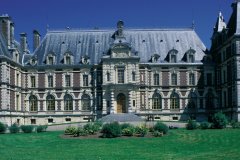 The high tourist season in Haute-Saône is the summer with many activities and the possibility to enjoy all outdoor s...
Read more about it

Haute-Saône is subject to a double influence, oceanic (heavy rainfall) and continental, with a large annual thermal...
Read more about it