As soon as you get into the taxi, from John Fitzgerald Kennedy Airport, the journey to New York begins. Sitting in the back seat, you can see Manhattan and the skyscrapers of its skyline in the distance. All the known images of the city mix. Times Square, the Empire State Building, the Statue of Liberty, the Brooklyn Bridge are amazing again and again. And these memorable places are only the visible part of a city with a thousand facets. New York is also the narrow streets of Greenwich Village, the liveliness and smells of Bleecker Street, the Victorian homes of Ditmas Park, the cafés of Williamsburg, the shops on Fifth Avenue and Madison Avenue, the concerts at Carnegie Hall and the Broadway shows... Visiting New York means getting lost in its streets. And we get to know the natives. They are Americans, Mexicans, Chinese, Puerto Ricans, Filipinos, Italians, but above all New Yorkers. And they like it when we discover their city. They'll tell you that Big Apple makes them want to excel. A world city where the melting pot is a golden rule, New York brings together more than 8 million souls living at a frenetic pace. All you have to do is see the dinners, which offer the most classic American dishes, fill the room after midnight. With its five boroughs, Manhattan, Brooklyn, Queens, Bronx and Staten Island, all different from each other, New York will not disappoint anyone. If it is impossible to tame the city, a tour guide to New York will help you make the most of the daily show.

What to visit New York?

What to do in New York ?

New York: the city of all possibilities and all excesses, especially during the holiday season! Spending Christmas in NYC is like being dazzled by its gigantic decorations, sliding on its outdoor rinks and window shopping, because they are orchestrated into real live shows. A stay that will also be enlivened by numerous shows, magical Christmas markets and concerts in the streets adorned with their most beautiful costumes. Take a high ground ...

When to go to New York?

There is no real high or low season in New York, the city is operating at full capacity, 24 hours a day, 365 days a year. However, here are some tips on when to go to New York.

High tourist season: the peaks of attendance take place at Easter (with many French tourists at that time), in July-August and at Christmas. June is an ideal time for its mild climate, with many festivals and activities taking place in the open air. Finally, during the Christmas season, the city's bright and festive streets are often covered with layers of snow. The white coat that covers Big Apple (very beautiful walks in Central Park in perspective, where you have every chance to meet a ski area in the valleys of the park) offers an even more cinematic landscape. As Americans have a sense of celebration and celebration, you will discover a city entirely decorated with Christmas colours and gigantic festivities.

Medium tourist season: September and October are also recommended: the crowd of summer visitors has left the city, and the Indian summer, delicious, is replaced by a red yellow light that suits New York perfectly

The month of September and its famous Indian summer reserve temperatures in the range of 20 to 25°C, a beautiful sun, a clear sky; where, in July and August, often heat waves and stifling months. Spending the Christmas holidays in the United States can also be a great experience. It is very cold, certainly, but a dry cold. The city's oceanic climate often gives a blue sky and a strong sunshine. The coldest months are January and February (-15°C on some days).

New York is an expensive city. You will spend a minimum of US$10 for a snack, US$90 for a cheap hotel, US$3 for a bus ticket. It is difficult to stay in New York without going through the "shopping" box, etc. You are about to dive into the world temple of consumerism and entertainment. Wherever you are in the city, you will be asked to spend money.

You need a biometric passport to go to the United States. This passport qualifies for the Visa Waiver Program for stays of less than 90 days. To do so, you will need to fill out the ESTA form online at https://esta.cbp.dhs.gov and pay an administrative fee of US$14, payable since September 2010. Be careful to fill in the form by passing only through the site previously mentioned. Finally, for any stay longer than 90 days, the visitor must be in possession of a visa. Several types of visas exist (student, work, etc.), but they are all quite difficult to obtain. More info on https://fr.usembassy.gov/fr/

There is no health risk when travelling to New York and the United States. The health level is the same as in France. No special vaccines are required. On the other hand, note that the American health system is much less efficient than ours and an unexpected medical consultation can be very expensive. Therefore, provide special insurance if you stay there for a long time.

How to go to New York? Our advice & tips

New York is one of the most popular destinations for tour operators. Very often, the possibilities are numerous, a long weekend, a whole week, a thematic stay, a visit that includes excursions around the city... An organized trip will help you if you do not speak English or if you are looking for facilities to visit the various emblematic sites. Tour operators sometimes provide line cutters to popular attractions.

It couldn't be easier! The city welcomes a constant flow of tourists. There are many accommodation options and you can easily use public transport or simply walk. The only thing to think about is that the main attractions, such as the Statue of Liberty or the Empire State Building, are to be planned in advance - we advise you to buy tickets in advance - to avoid waiting hours.

By subway, bus, taxi, walking, cycling (for the most adventurous), New York is the city of all possible. You will have no problem moving around its streets, especially since the American grid makes it very easy to find your way around. And don't forget the very classic horse-drawn carriage ride in Central Park!

Prepare for your trip New York 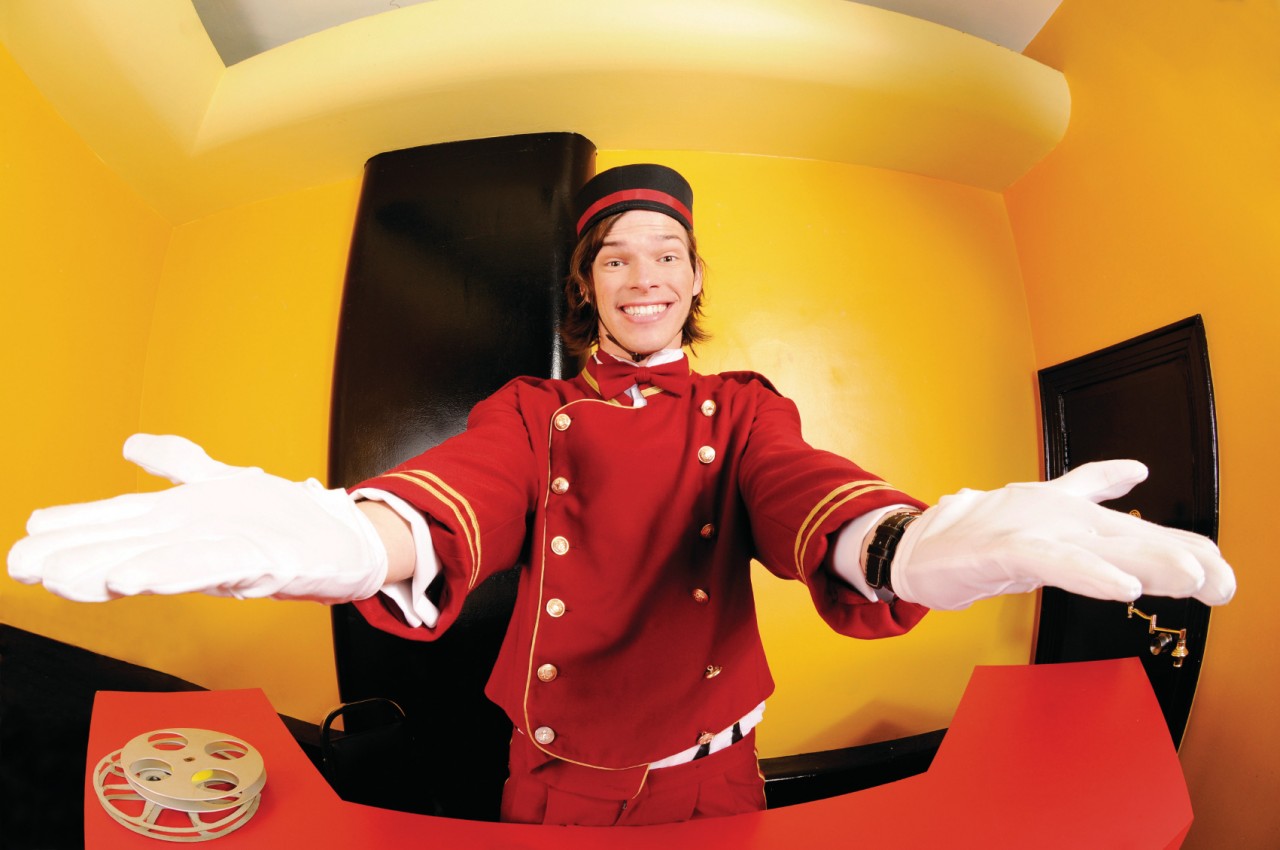 New York, a condensed of America 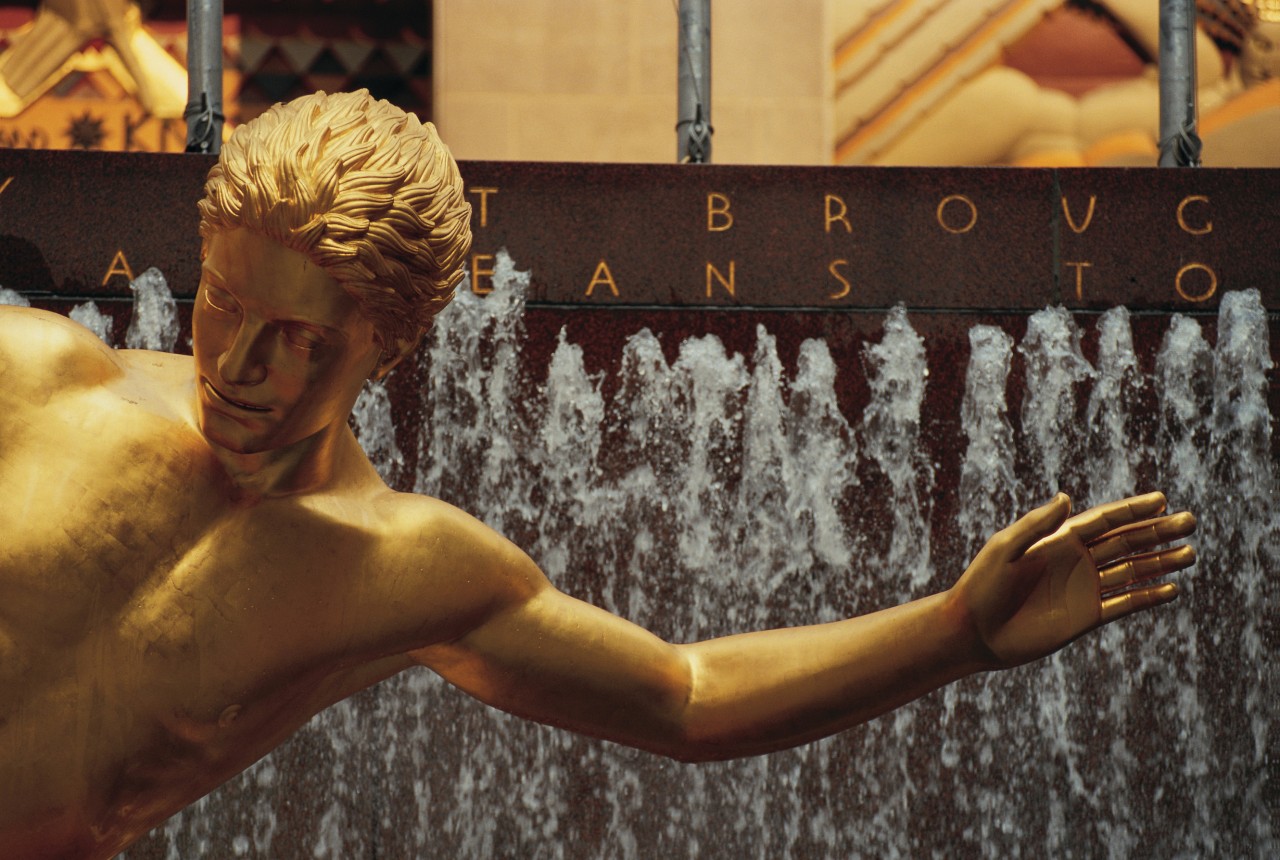 A taste of the Big Apple 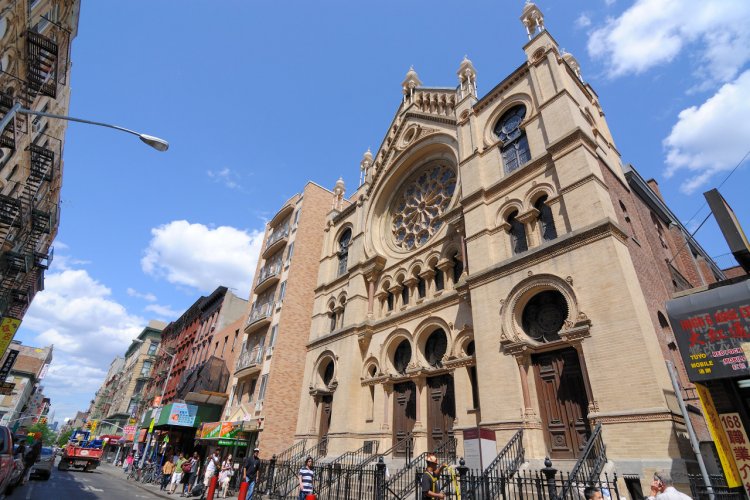 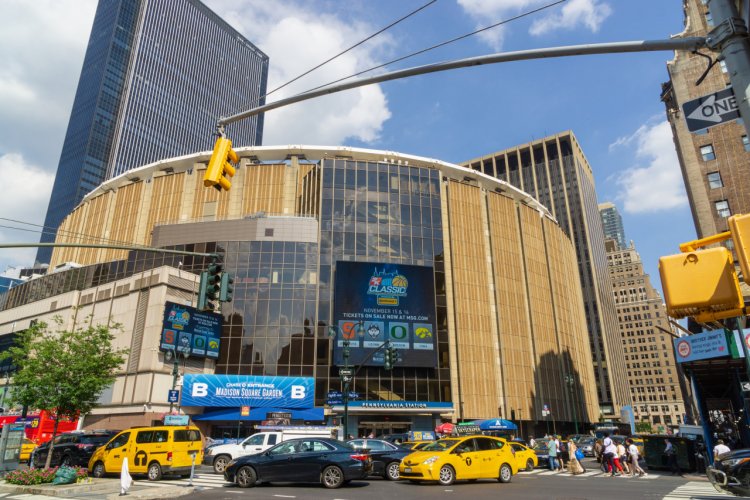 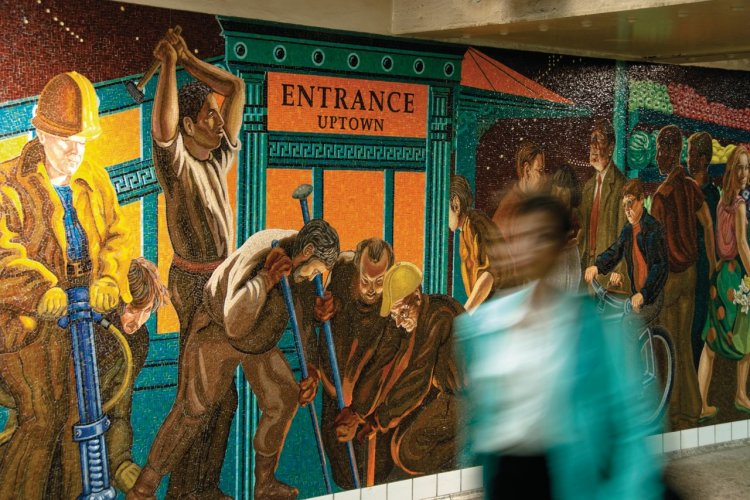 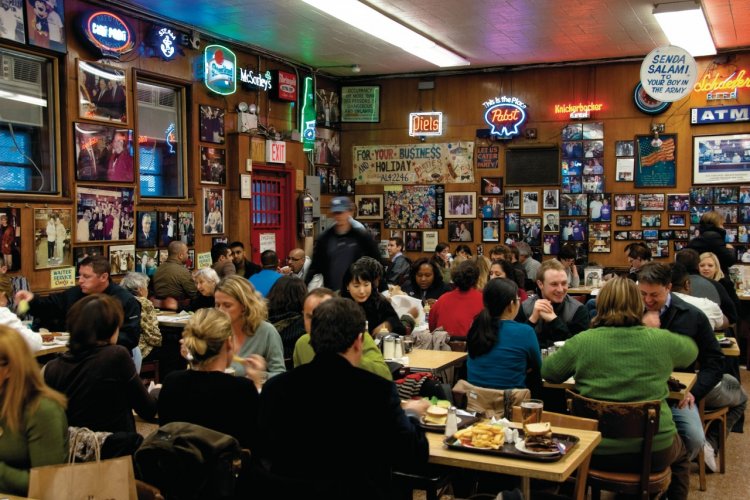 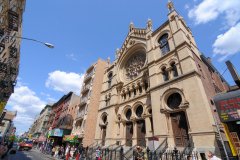 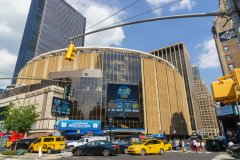 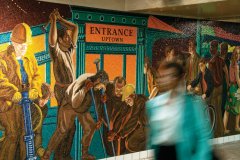 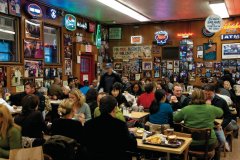 There is no real high or low season in New York, the city is operating at full capacity, 24 hours a day, 365 days a y...
Read more about it

The month of September and its famous Indian summer reserve temperatures in the range of 20 to 25°C, a beautiful sun...
Read more about it

You need a biometric passport to go to the United States. This passport qualifies for the Visa Waiver Program for sta...
Read more about it

There is no health risk when travelling to New York and the United States. The health level is the same as in France....
Read more about it

It couldn't be easier! The city welcomes a constant flow of tourists. There are many accommodation options and you ca...
Read more about it

New York is one of the most popular destinations for tour operators. Very often, the possibilities are numerous, a lo...
Read more about it

By subway, bus, taxi, walking, cycling (for the most adventurous), New York is the city of all possible. You will hav...
Read more about it

A holiday whose origins are Celtic, contrary to what many of us believe, Halloween is now celebrated in many countries around the world. The first place to think of is the Anglo-Saxon countries, where the festival is a real highlight of the autumn season, with house decorations, disguises, candy collection and exceptional events. Many countries in Europe also play the game, and amusement parks, bars and castles also offer their animations on ...

New Year's Eve is fast approaching and you still don't know where to celebrate it? And then, who said this party was over? Certainly not Little Smartass who, with strong advice and good plans, is campaigning for your New Year's Eve to be beautiful: pack your bags and fly abroad! Some cities offer a spectacular sound and light show every year. Just enough time to fall back into childhood, that you already hear yourself say.... Oh! The ...

A few hours by plane from one climate to another, lazing on a heavenly beach, wandering in the most beautiful museums in the world or hiking in the heart of a resplendent nature, all opportunities are good to discover the world. The moments we are going through are undoubtedly for many people the opportunity to dream of a beautiful future trip, to reach a big and hectic metropolis, an island that benefits from a more than generous sunshine ...