Nord-Pas de Calais is a former French administrative region, bordered by the Belgian border, the English Channel and the North Sea... and to the south by Picardy. At the very top of the French map, and paradoxically very low by the legendary altitude of this dish country as the Great Jacques Brel sang so well.

Nord-Pas de Calais enjoys a large number of clichés which are in fact its real assets: yes, its carnivals are exuberant and its skies often rainy, its friendliness is spontaneous, its industries are at half mast, its beaches are endless and its French-fry huts are in the shade of the belfries.

Nord-Pas de Calais is nonetheless a dynamic and enthusiastic territory, which has entered the 21st century particularly well. The cities smoked by coal and the smoke of the textile industries have taken a magnificent revenge on History, by an intelligent and enlightened reconversion: the streets of Vieux-Lille are dazzling and chic, the old factories of Roubaix or Tourcoing are places of innovation and culture. And from the Flemish country to Hainaut via the Cambrésis, there is no shortage of pleasures to satisfy your appetite for culture, gastronomy or discoveries in the open air.

The must-see places in de Nord-Pas-de-Calais

What to do in dans le Nord-Pas-de-Calais ?

Valenciennes: the must-see Athens of Nord-Pas-de-Calais

Wishing to travel differently, immerse yourself in an unusual tourism off the beaten track, a unique experience through the discovery of one of the most beautiful cities in the Nord-Pas-de-Calais Region, also known, rightly, as the Northern Athens. An extraordinary discovery destination The privileged geographical location of Valenciennes, a true regional metropolis and capital of Hainaut, will allow you to gain an insight into the past ...

Vines are such an important part of France's heritage that they are now the subject of holidays, where holidaymakers go to discover the ... 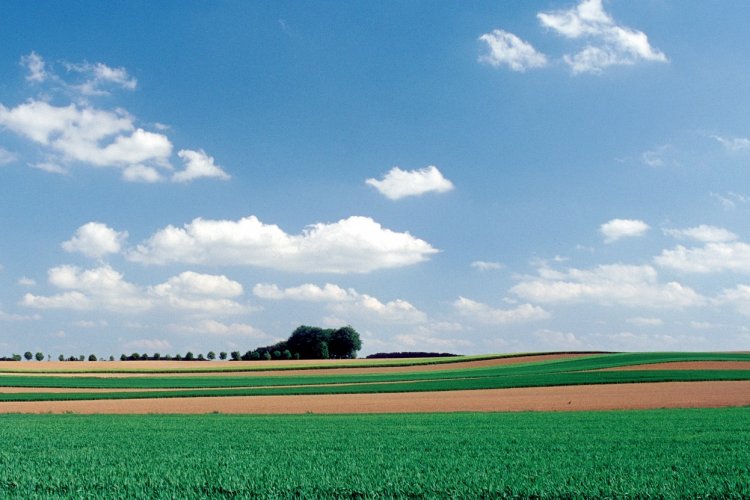 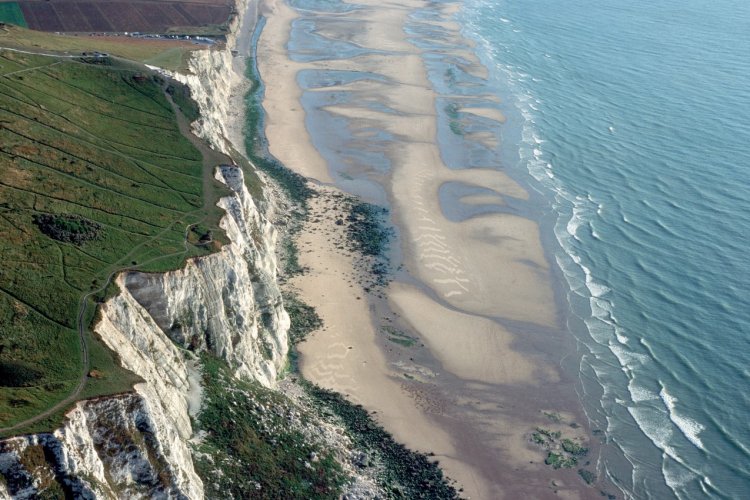 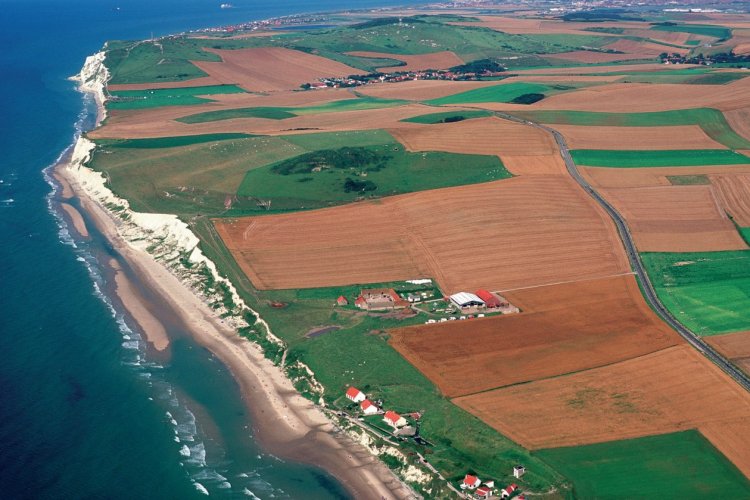 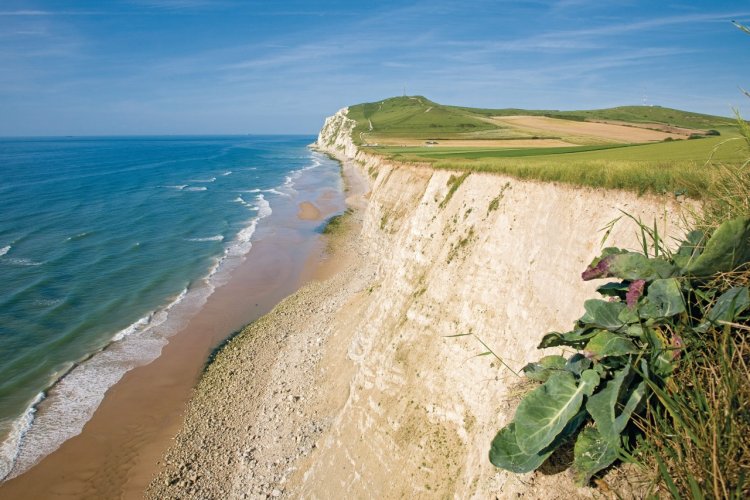 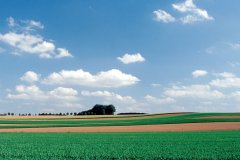 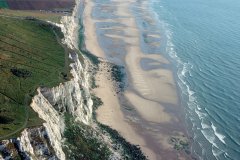 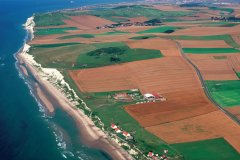 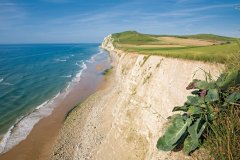 The Upernoir festival offers unexpected events around the Louvre-Lens. Throughout the month of June, the public will have the opportunity to enjoy various experiences based on the colour black. Culinary excursions, tourist bike rides near the slag heaps and in the mining basin, painting exhibitions, night-time discoveries of sites of interest, etc. If the North has often been seen as a black and dull region, the festival team has decided to ...

An elegant stay in the capital of Flanders

With the arrival of summer, you dream of escape? The mercure hotels hotels are ready to welcome you in the best conditions to guarantee you a unique and authentic local experience. Are you looking for a city that is both historical, friendly and gourmet for your next stay in France? Lille and its flamboyant architecture, its Grand'Place and its typical estaminets will surely enchant you. To discover the treasures of the capital of Flanders ...

The road trip is a way of travelling which allows you to discover the different places of a region, a country, or even several countries! You can travel the roads by car, van, camper van or even motorbike. In all cases, the objective is not to settle in one place, but to discover a multitude of cities, villages, monuments and landscapes. In France, the diversity of landscapes makes it an incredible country for a multi-faceted road trip. In ...